Spurs on the ropes 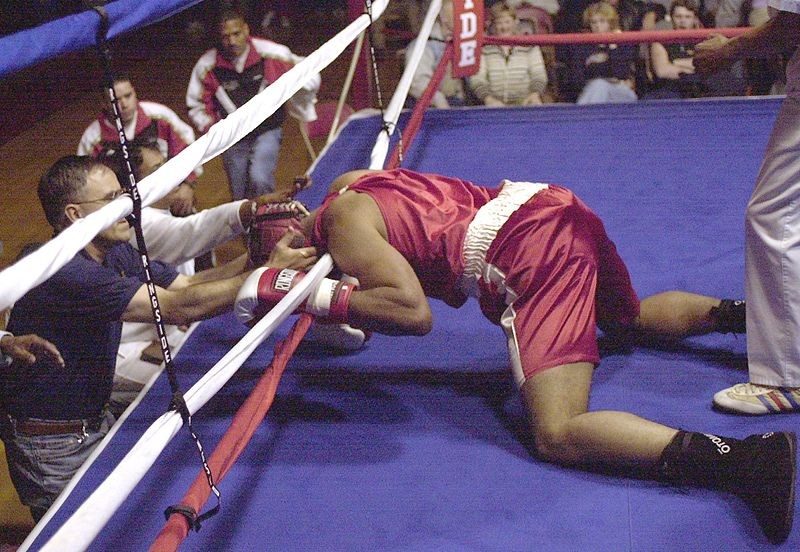 If you have hopes of attending a Spurs home game this season then Wednesday's game might (probably) be your last chance in a long while after the Spurs lost tonight, 86 - 104.

The Spurs held a halftime lead tonight for the first time in the series, 50 - 48. It didn’t last long as the Grizzlies roared out of the halftime blocks, doubling the Spurs’ output 30 - 15 in the third quarter.

While Tony Parker unearthed a more consistent offensive presence shooting 9 - 12 from the field, he couldn’t shake the turnovers with seven tonight. Moreover, Tiago saw action tonight for the first time as he provided a solid contribution of 10 points and 9 rebounds. (That might be your single silver lining.)

Now, down 3 - 1 the Spurs return to the Alamo City in hopes of extending a series that seems inevitably over. Memphis has consistently looked quicker, stronger, bigger, hungrier, grittier, and certainly more consistent through the first four games.

How are you feeling San Antonio? Is this the end? Can the Spurs extend the series?