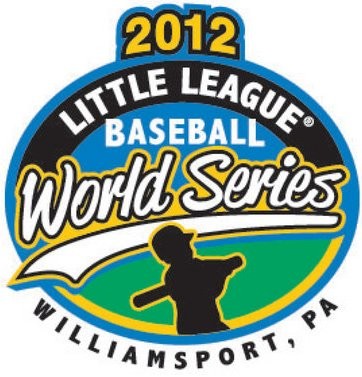 San Antonio’s McAllister Park National team remained undefeated at the 2012 Little League World Series after a convincing 13-3 thumping of New Castle, Indiana. Returning to the South Williamsport, Pennsylvania tournament for the first time since 2009, it was soon evident that the North Side sluggers had packed their hot bats. Sparked by Zachary Sanchez’s 2 run homer, the Southwest regional champions went off for 6 runs in the fourth inning, adding 2 in the fifth, and another 2 in the sixth.

Manager Jack Wideman Jr.’s team is now 17-1, and boasts nine players who batted over .300 going into the Little League World Series. Relying on a fierce combination of stalwart pitching, solid defense, and superb depth at the plate, San Antonio is an early favorite to reach the Championship game for the first time in the 65-year history of the tournament. Next up for McAllister Park is Wednesday night contest against the boys from Goodlettsville, Tennessee. Game time is set for 7:00 pm on ESPN and ESPN3D.