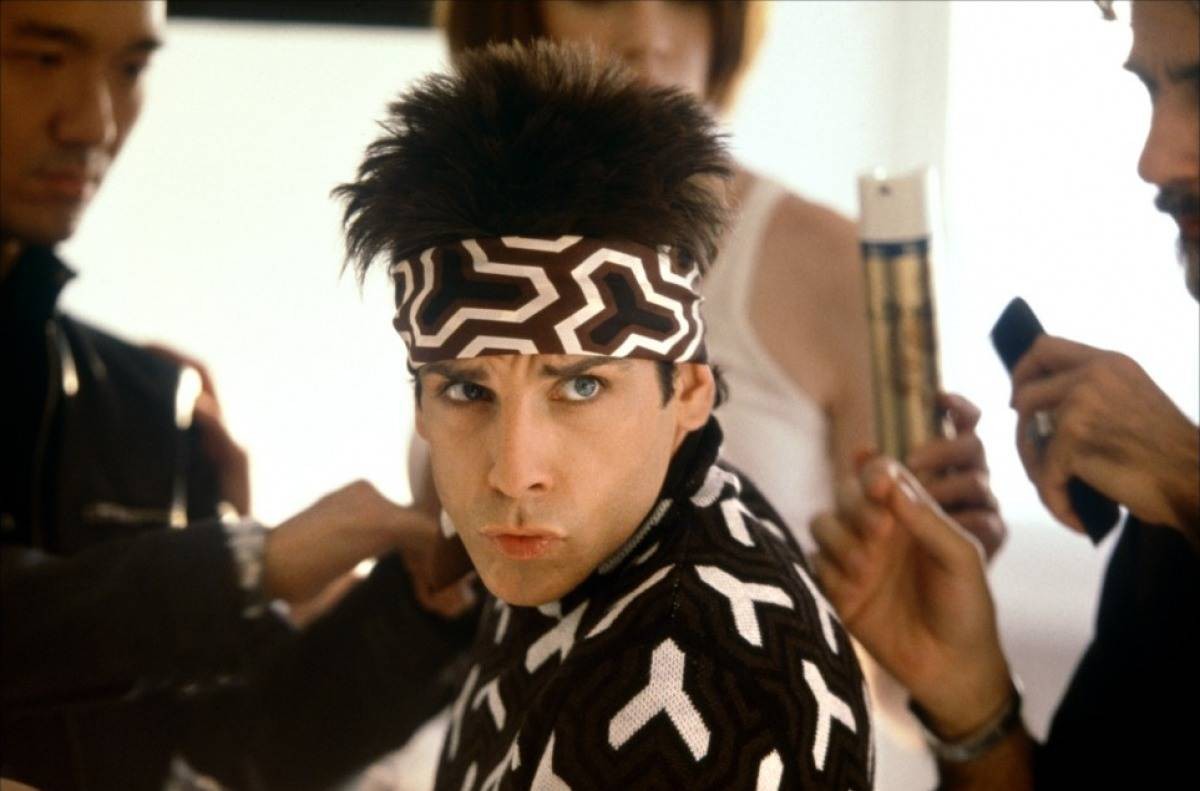 Ben Stiller’s fashionable alter ego, Derek Zoolander, dazzled runways and charmed audiences with his iconic Blue Steel pose in 2001’s film, Zoolander. Nearly a decade later in 2010, Ben Stiller discussed with the The New York Times the model's forthcoming reprisal in an animated “Zoolander” series titled “Billy Glimmer: Entertainer of the Century.” While plans still seemed unclear, it was confirmed that it would be the first time a triple A star would be starring in an internet series for Paramount Digital Entertainment.

Three years after the interview, we were able to talk with Brooklyn-based animator, Aaron Augenblick, who gave Current reporter M.R. Brown more information regarding the "Zoolander" project. It seems that the “really, really, ridiculously good looking" model will be making his reappearance in early 2014 with the original cast (Ben Stiller, Owen Wilson, Jerry Stiller) as well as a slew of new voice actors including Patton Oswalt, Nick Kroll, Katy Perry, and Tim Gunn.

In this new 90-minute feature, the reto-chic Derek and Hansel will be superheroes fighting crime against all the fashion faux pas and Hollywood villains. “They fight against characters like The Paparazzo, The Red Carpet, Botox-o and a lot of other villains,” said Augenblick. “It’s really, really exciting and it’s really, really funny.”

Will you be watching this animated "sequel?"