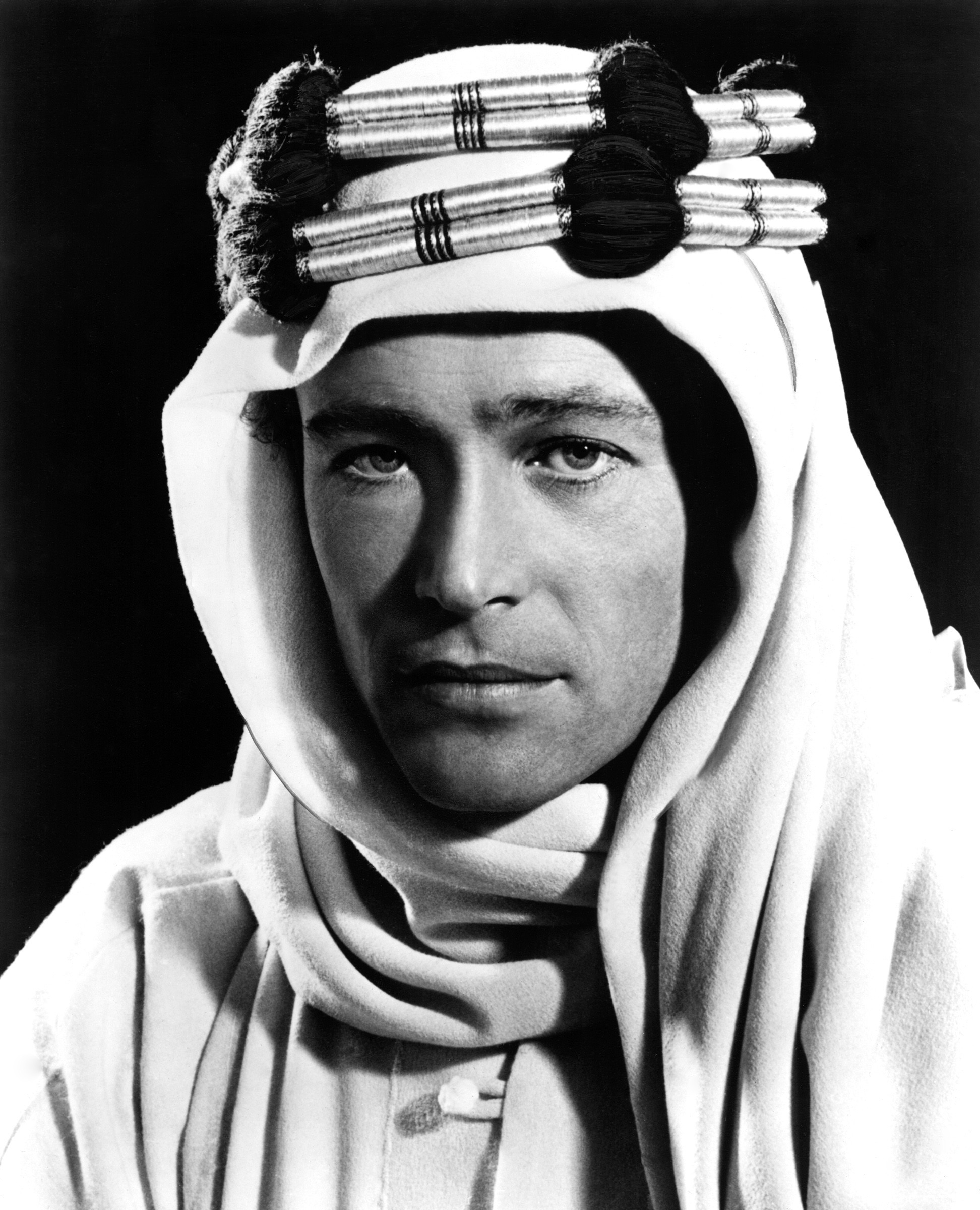 Peter O'Toole as 'Lawrence of Arabia,' the role that immortalized him.

Irish-born, British-educated actor Peter O'Toole passed away December 14 at Wellington Hospital in London after battling a long illness. He was 81.

Looking back at his long, incredibly successful and admired career, it is hard to believe O'Toole never won an Oscar despite his eight nominations (he also had 11 Golden Globes nominations and four wins). At least, the Academy was fair enough to give O'Toole a well-deserved lifetime honorary achievement in 2003, given to those "whose remarkable talents have provided cinema history with some of its most memorable characters."

“He was the most original actor to come out of Britain since the war,” once said Richard Burton, who played opposite O'Toole in Becket (1964). The late actor said O'Toole's acting had “something odd, mystical and deeply disturbing.”

In the following pages, we'll honor our favorite Peter O'Toole moments. Feel free to add your own favorite clip in the comments section.

Before we get to the acting, let's get something out of the way: OK, keeping up with British tradition, O'Toole knew how to enjoy booze. His behavior was at times erratic, and in 1978 he tried to explain himself on Johnny Carson's The Tonight Show.

Go to the next page to see the role that earned him his last Oscar nomination.

Go to the next page to see the three roles that gave him his four Golden Globe wins.

In addition to his three Best Actor Golden Globes for the movies shown above, O'Toole also won as Most Promising Newcomer for his role in Becket (1964).

Go to the next page to see him deliver one of his best lines ever.

Spoiler alert: the following scene is also from the end of My Favorite Year (1982), which earned him yet another Oscar nomination. If you haven't watched it yet, skip it and rent or buy the whole movie.

Go to the next page to see him in the role that instantly turned O'Toole into one of the greatest actors of his generation.

Finally, go to the next pages to see some "minor" O'Toole roles chosen by our readers on the Current's Facebook page.

Go to the next page for a very special Peter O'Toole bonus video!