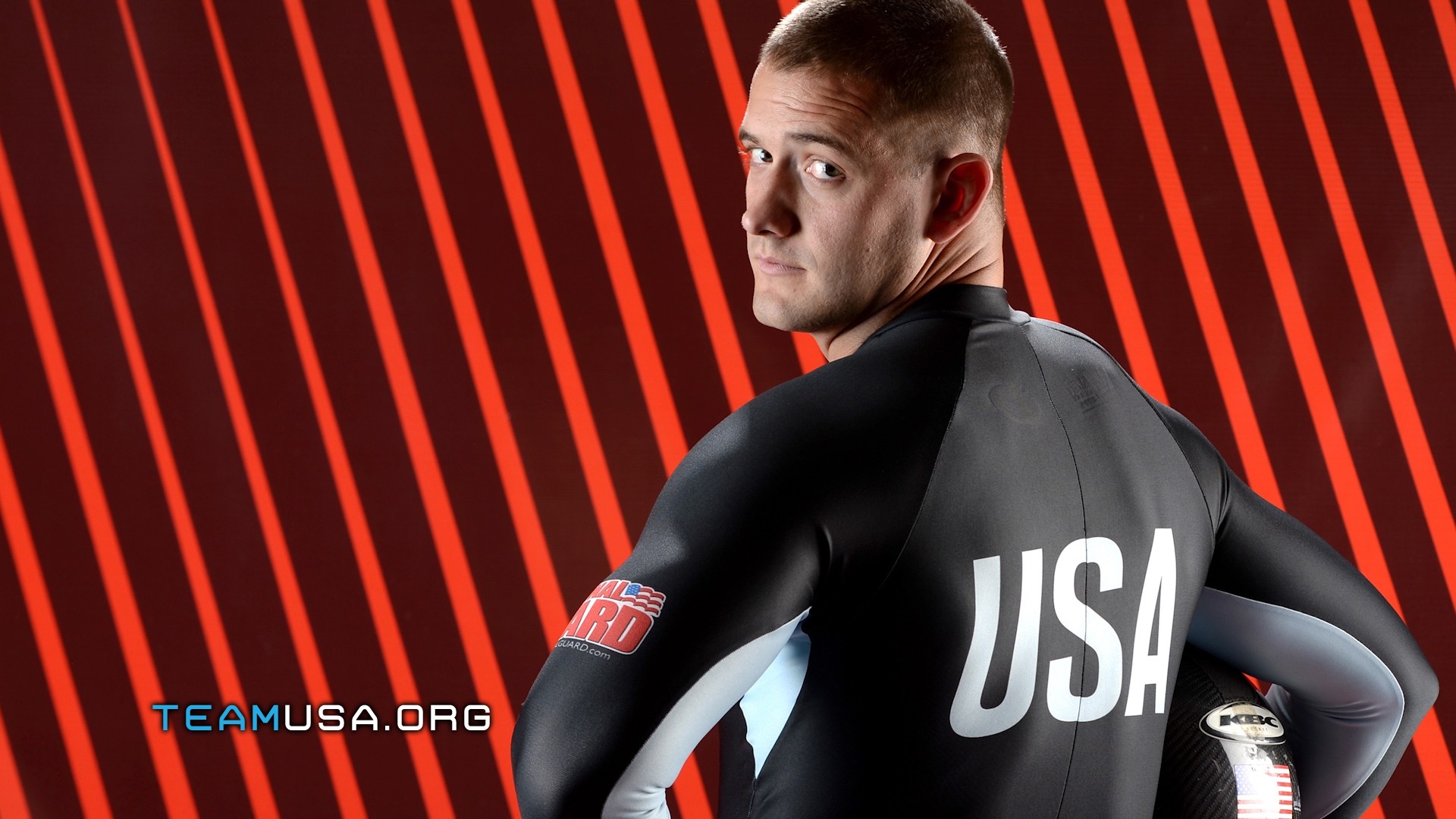 When you think winter sports, San Antonio rarely comes to mind, what with our paltry ice pellets and Snowverblown tendencies. But if Jamaica can send over a bobsled team to compete in Sochi, Team USA can definitely have a San Antonian in its ranks to vie for gold.

Sandra Day O’Connor alum Justin Olsen is set to compete for the United States in the four-man bobsled competition. Olsen, a two-time world champion who has competed in men’s bobsled since 2008, captured the gold in 2010 at the Winter Olympics in Vancouver. He, along with his USA-1 teammates Steve Holcomb, Steve Mesler and Curt Tomasevicz, powered the “Night Train” sled to victory. The top medal was the first for the United States in 62 years. You can watch the team recount their medal finish here.

Standing at 6’2” and weighing 235 pounds, Olsen is a powerhouse. That build is necessary to send a steel and fiberglass bullet careening down a dangerous, twisting track at 90-plus miles per hour. He began his athletic career as a tight end and quarterback for the O’Conner Panthers. He continued football at the United States Air Force Academy before succumbing to a knee injury.

Olsen tried out for bobsled at the suggestion of his mother, who heard a radio ad for tryouts at Blossom Athletic Stadium, according to mysanantonio.com. It was there he discovered a new passion and a new way to channel his strength, speed and agility.

Olsen trains year-round at the U.S. Olympic Training Center in Lake Placid New York, where is also in the New York National Guard as a member of the U.S. Army’s World Class Athlete Program.

Currently, he is in Sochi, preparing to repeat his gold victory as one of only four athletes from Texas. Bobsled competition begins February 16, with the four man team beginning competition on Saturday, February 22.

Here's an interview with Justin Olsen from Team USA's site.