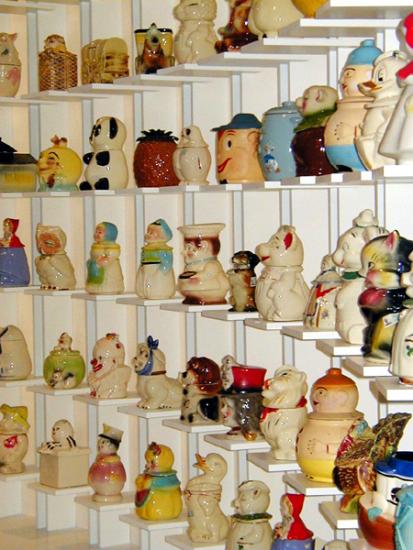 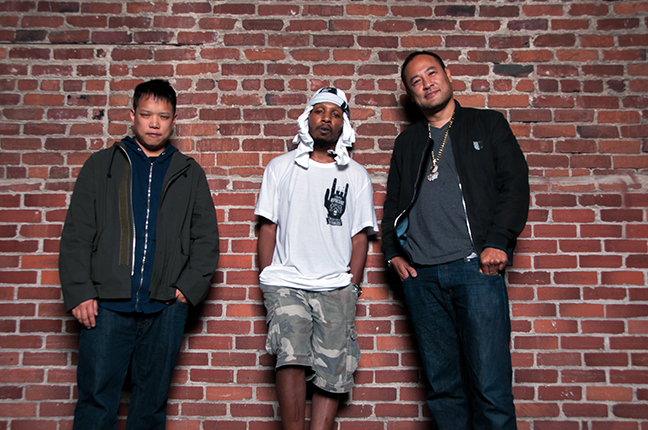 Del the Funky Homosapien is a true hip-hop lifer. After releasing the star-studded Deltron 3030 album Event 2 last year with collaborators Kid Koala and Dan the Automator (above), Del kicked off 2014 with a killer (and free) solo release, Iller Than Most. But if you know hip-hop, you know this guy’s been paying dues for decades.

Next Tuesday, Del brings his dystopian comic book rap act Deltron 3030 to The Korova, still supporting Event 2, an album that fell short of the freshness and immediacy of the group’s self-titled debut. But even in its occasional staleness, Event 2 manages to be an entertaining listen—Del rhymes of a future world full of novel and important (and usually scary) truths that say as much about today as tomorrow.

After all his years going strong in the rap game—he broke out in 1991 with the single “Mistadobolina”—it’s a testament to Del’s creative drive that he still puts out so much music and seeks out unique and challenging collaborations. Deltron 3030, if seen in the proper light, is really a messianic fantasy tale about a time-traveling rapper (Deltron Zero) with special capabilities to keep the human race alive. The character is tormented by a vague and almost Kafka-esque set of antagonists, usually part of a menacing fascist regime and always referred to in “us vs. them” rhetoric. The material, which deals with important concerns like biological warfare, technological singularity, artificial intelligence, intergalactic travel and the general struggle between the natural and the synthetic, is quite unique territory for any musical act and earns Del and the gang credit for concerning themselves with things far beyond their immediate circumstances.

The live setting is perhaps where Deltron 3030 is most capable of realizing its full potential. With renowned turntablist Kid Koala and space-cadet-rap beatmaker Dan the Automator anchoring the sonic experience, Del is free to roam (physically and mentally). From poeticizing and philosophizing to laying down some of the most ingenious and far-seeing bars in the game, Del is a master of hip-hop stagecraft. Taken together, these three form an act that is full of energy and is just unpredictable enough to be truly memorable.

While this show focuses on showcasing the quirky, innovative and occasionally overwrought music of the group, you can expect the individual members of Deltron 3030 to turn in individual sets as well. Add in some killer local support from Kree23BN and others and you’ve got yourself an evening of boundary pushing hip-hop true to the old school art of word games and creative beats. 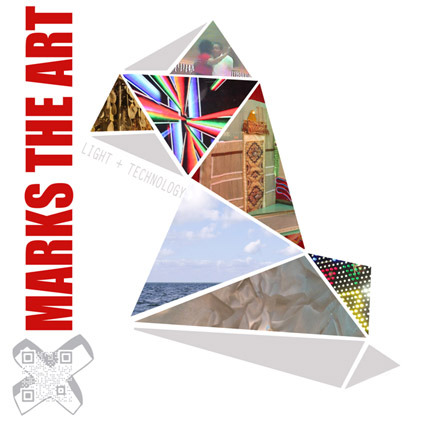 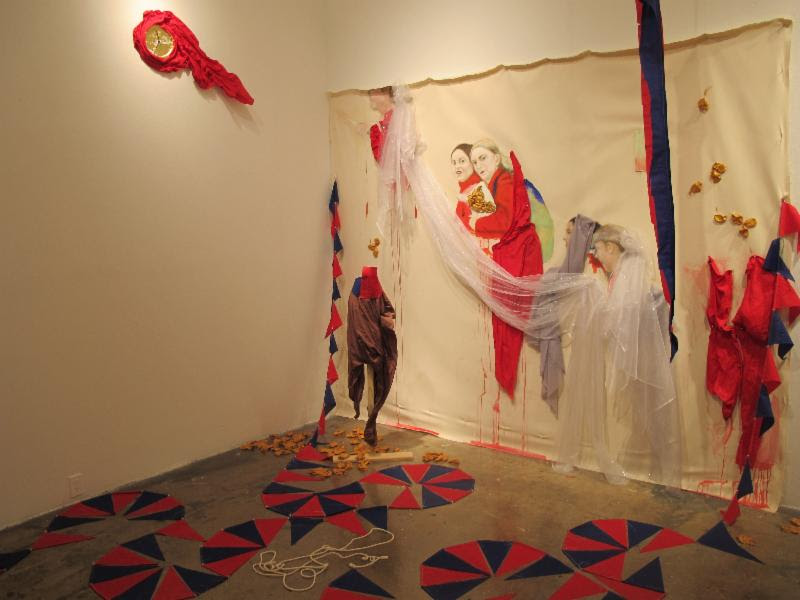 Blue Star Contemporary Art Museum’s Black Box Lunch series continues with this intimate chat with local artist Mira Hnatyshyn held in conjunction with “Euroscapes,” a painting-based installation rooted in a series of photographs (including an image from the U.K. of schoolgirls ascending the Tower of London and images from Ukraine of women and girls in a market). Box lunches are available for $8 to members, $10 to non-members; space is limited: RSVP by calling the number below or emailing elizabeth@bluestarart.org. $8-$10, noon-1:30pm Wednesday, Blue Star Contemporary Art Museum, 116 Blue Star, (210) 227-6960, bluestarart.org. 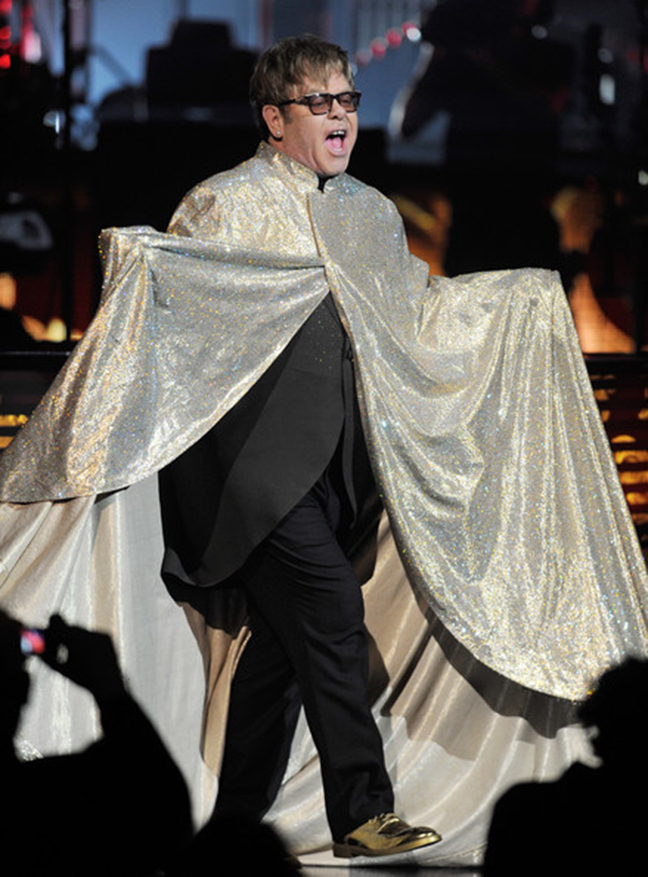 A teaser for the film

Worth a listen: Miguel and Wale's cover of John's “Bennie and the Jets” from the March 25 reissue of Goodbye Yellow Brick Road, which also includes covers by Fall Out Boy, The Band Perry and Emeli Sandé. Last week John told Rolling Stone, “Miguel's done a fantastic job. ... It really makes the best of what the song is all about.”