“Talking to the Brain in Its Own Language” 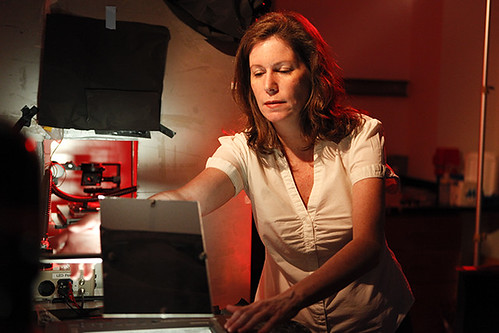 In conjunction with its Distinguished Scientists Lecture Series, Trinity welcomes physiology and biophysics professor Sheila Nirenberg of New York’s Weill Cornell Medical College. Recipient of a 2013 MacArthur Fellowship (often referred to as a “Genius Grant”), Nirenberg will shed light on new technologies for treating disease (including a neuro-prosthetic for treating blindness) made possible by not only listening to the brain but “talking back to it in its own language.” According to the MacArthur Foundation website, Nirenberg is adapting and applying some of her sight-related discoveries “to machine vision algorithms with the goal of advancing the state of the art in robotic 'vision' and brain-machine interfaces.” Free, 7:30pm, Laurie Auditorium, Trinity University, One Trinity, (210) 999-8117, trinity.edu. 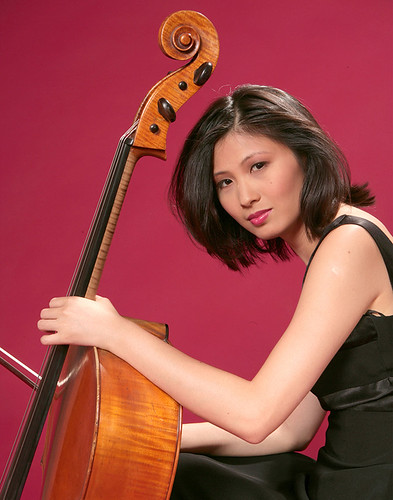 Houston native Sophie Shao started playing the cello as a six-year-old and made her first appearance with the Houston Symphony at age 11. Now 20, Shao (a faculty member at both Vassar College and the Bard Conservatory of Music) has caught the attention of The New York Times (who praised her “eloquent, powerful” interpretations) and released albums on EMI Classics and Bridge Records. The recent Avery Fisher Career Grant recipient performs at Laurel Heights United Methodist Church courtesy of Tuesday Musical Club, an organization “bringing classical music to the San Antonio area since 1901.” $25, 2pm, Laurel Heights United Methodist Church, 227 W Woodlawn, (210) 733-7156, satmc.org.

“Hats Off to Fiesta!”

Although Fiesta doesn't officially kickoff until April 10, there are a handful of Fiesta-approved events that get a head start on the celebration (including Our Lady of the Lake’s Best of the West this Saturday). To help get you in the spirit for the over-the-top occasion, the Institute of Texan Cultures is presenting an exhibit of more than 50 tricked-out Fiesta hats—from a pink bird of paradise to a colorful beehive—that “embody the uniquely San Antonio tradition.” Also on view, the San Antonio Conservation Society's retrospective “A Night in Old San Antonio: A History in Photographs.” $4-$8, 9am-5pm Tuesday-Wednesday, Institute of Texan Cultures, 801 E César Chávez, (210) 458-2300, texancultures.com. On view through July 6. 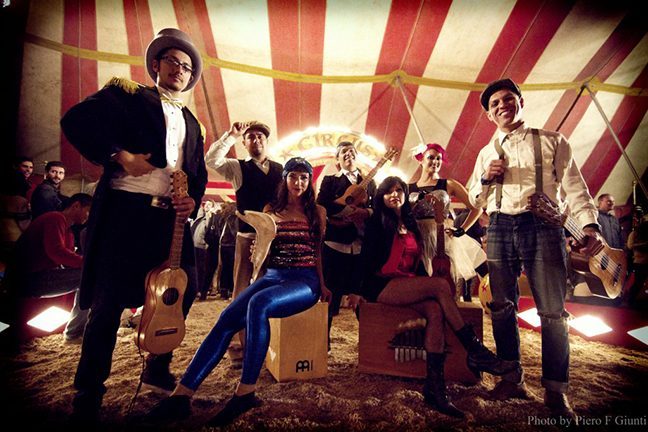 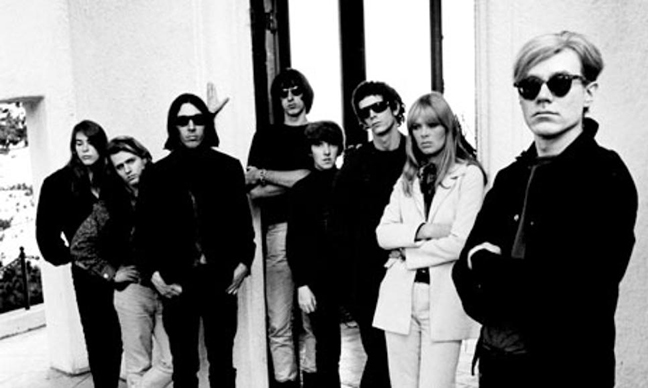