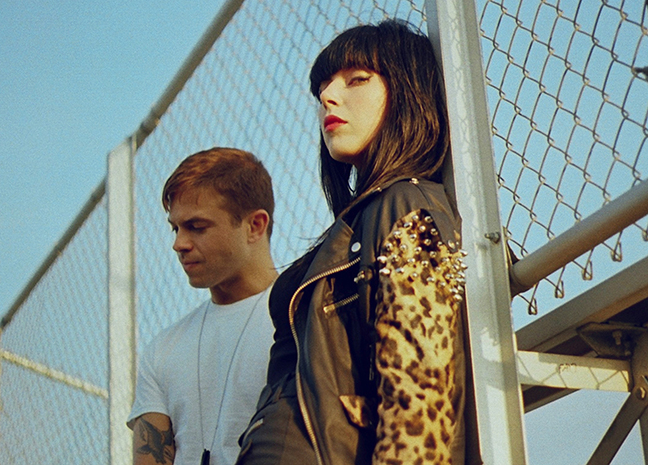 Noisy, bombastic power pop duo Sleigh Bells has been setting the world on fire with their highlighter-green flame of hot rock for the past half-decade or so. The band is currently on the second leg of its tour supporting Bitter Rivals, their third full-length, which dropped late last year. To learn more about the band and its evolving style, check out the Current’s Q&A with singer Alexis Krauss here. $20, 9pm Monday, The White Rabbit, 2410 N St. Mary's, (210) 737-2221, sawhiterabbit.com. 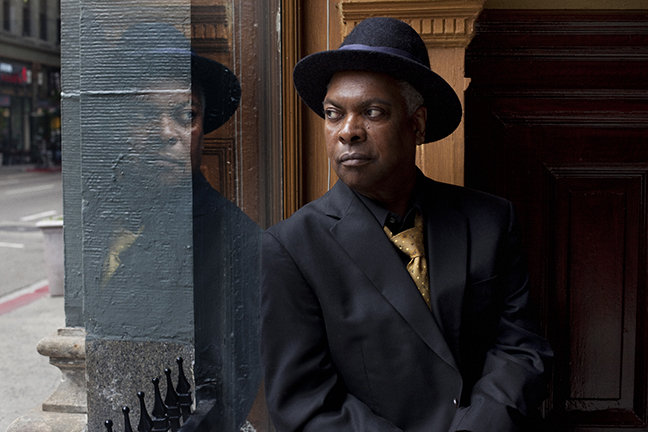 An architect of Memphis soul when he was still a teenager, Booker T. Jones has been churning out Hammond M-3 and B-3 hits for over a half a century. Signed to the influential Memphis label Stax Records at 17, Booker T. landed his first Billboard appearance with the M-3 organ jive of “Green Onions,” a soundtrack-friendly joint featured everywhere from American Graffiti to Grand Theft Auto. ... At the organ’s helm, Booker T. released an outburst of influential soul records for the Stax label throughout the ’60s and early ’70s. Performing with his group the M.G.s as the label’s house band, Booker T. helped determine the chart-topping careers of Otis Redding, Wilson Pickett and a roster of iconic soul-strutters who laid down their tracks on Stax wax. After a 42-year run with various other labels, Booker T. returned to Stax for his 2013 release Sound the Alarm. Though grounded in the Southern soul sound he and Stax helped define, Booker T.’s new record finds the organist exploring hip-hop breaks and sampling to vivacious effect. $35-$48.25, 8pm Tuesday, Charline McCombs Empire Theatre, 226 N St. Mary's, (210) 226-3333, majesticempire.com. 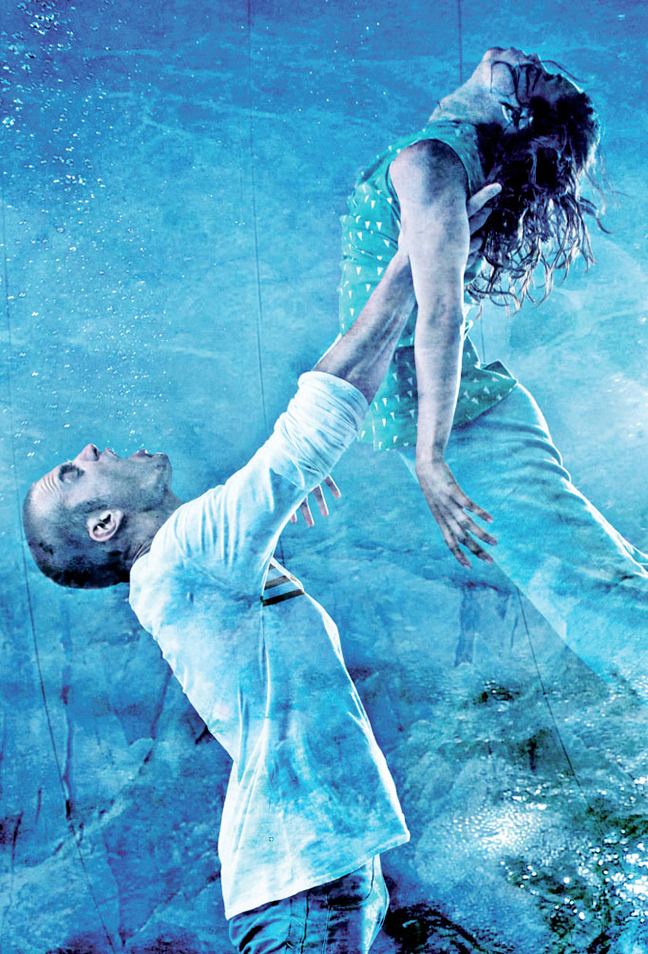 The word “spectacle” pops up a lot in reviews of Motionhouse Dance Theatre, a UK-based troupe possibly best recognized for The Voyage—an epic outdoor production created for the London 2012 Olympic Games. Orbiting around a massive ocean liner docked in a residential square, The Voyage employed a ginormous cast of dancers and aerialists backed by a brass band and gospel choir. While that set the bar pretty high, the revered company—founded by Kevin Finnan and Louise Richards in 1988—routinely wows crowds with energetic touring shows fusing elements of modern dance, theater, acrobatics, circus and film. Brought to town by ARTS San Antonio, Motionhouse’s Scattered delves into “the majesty and savagery of water” to present a “meteor shower of unlikely moments” acted out by seven dancers on a giant curve reminiscent of a skateboard half-pipe. $29-$44, 7:30pm Wednesday, Jo Long Theatre, Carver Community Cultural Center, 226 N Hackberry, (210) 226-2891, artssa.org. 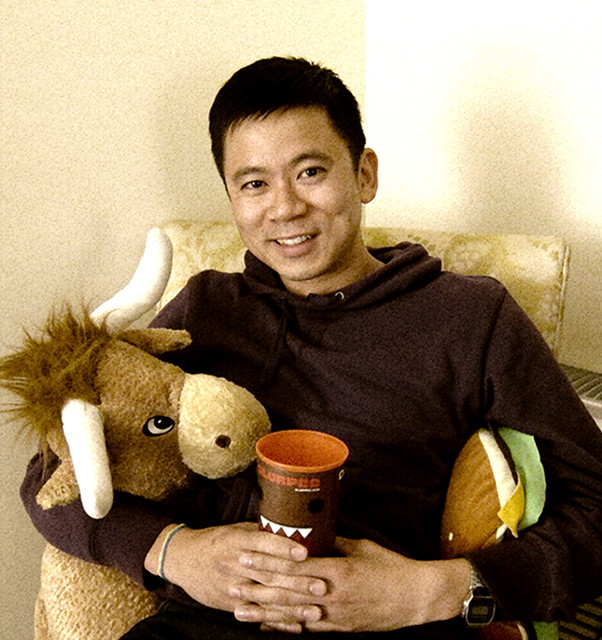 Not to be confused with the identically named noodle shop in NY’s Chinatown, Sheng Wang is a Taiwanese comedian who grew up in Houston and found early career inspiration from Def Comedy Jam commercials. Following graduation from UC Berkeley and a number of “survival jobs” (including a government gig “straight out of a Kafka story”), Wang launched his stand-up career in New York City. Drawing from personal experiences, Wang crafts a unique brand of dry, slightly absurd observational comedy that’s earned him spots in Montreal’s Just for Laughs festival and on the second season of Comedy Central’s Live at Gotham. Although he took home top honors at NBC’s Stand Up for Diversity search in 2011, Wang told Back Stage magazine his “first big break” was landing on its list of “10 Comics to Watch” in 2012. $16, 8:30pm Wednesday, Rivercenter Comedy Club, 849 E Commerce, (210) 229-1420, rivercentercomedyclub.com. 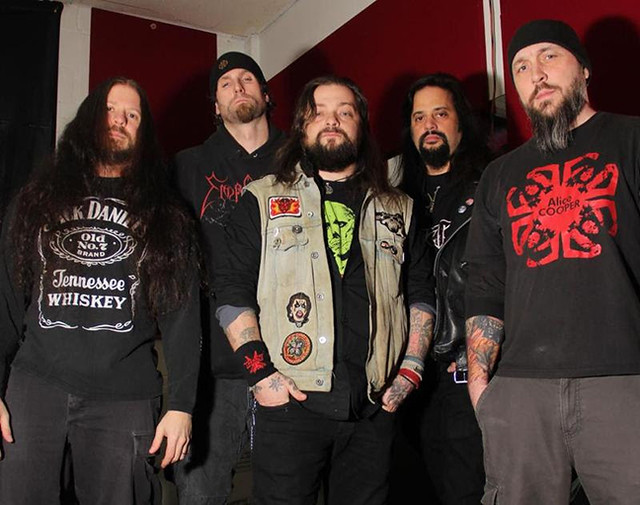