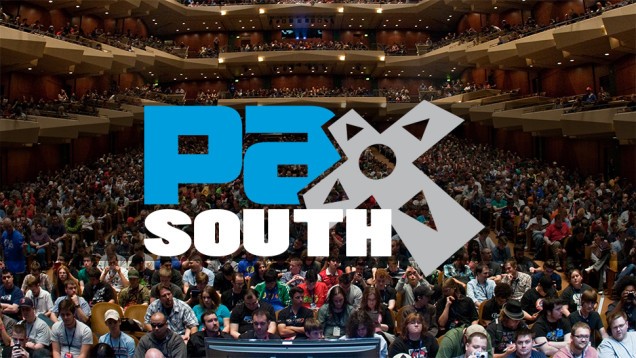 Penny Arcade Expo (PAX), one of the largest gaming conventions in the US, is coming to San Antonio, Texas January 23-25, 2015, as PAX South, according to a recent announcement by PA President Robert Khoo.

"Since its launch in 2004, PAX events have doubled in size almost every year, and our Seattle and Boston events represent the two largest gaming festivals in North America. We've been hearing for years that those in the south had a tough time making it to the northern corners of the country; PAX South has always been a matter of 'when' rather than 'if.'" For years, San Antonio has been overlooked when it comes to awesome, nerdy mega events when we shouldn’t.  We’re the 7th largest city in the nation, and the 3rd largest in the state.  We’ve got one of the best basketball teams to boot.  And I bet if we took a poll, we’d have one of the largest populations of gamer nerds (count me as one of them) in the United States.  Finally, someone throws us a bone and it’s an epic bone. With the addition of PAX South, Penny Arcade Expo now has 4 conventions that run in any given year: PAX Prime in Seattle, PAX East in Boston (going on right now), and PAX Australia. Of course, ours will be the best of them all because we’re all going to be there! See you guys at PAX South! Update: PAX South will take place from Jan. 23-25, 2015 at the Henry B. Gonzalez Convention Center.