The Return of Godzilla 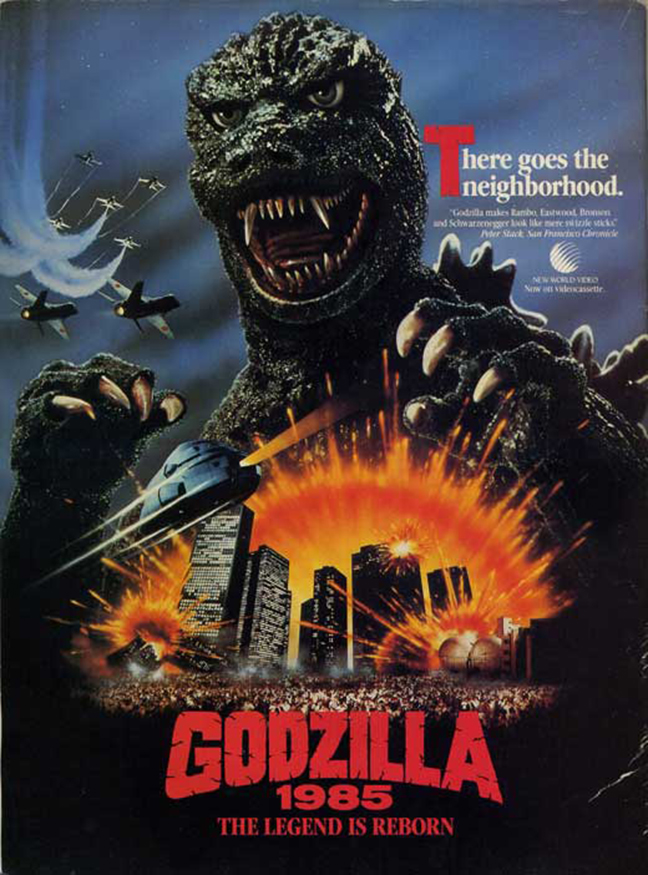 That director Ishiro Honda had Katsumi Tezuka don that suffocating radioactive-reptile suit to stomp a scale-model of Tokyo in 1954’s Gojira rather than, say, Washington, D.C., might indicate something about Nihonjinron versus Toby Keith’s boot in yer ass, but we’ve come to praise Godzilla, not to write an ill-informed undergrad thesis about him/her. Subsequent films saw history’s most kickass nuclear-holocaust metaphor save mankind from such varied threats as Mechagodzilla, Godzillasaurus and Space Godzilla, but 1985’s The Return of Godzilla is a relapse into malevolence that’s never been released on DVD in the US. In anticipation of yet another reboot to be released next month, Cult Movie TV Danger Zone is screening Return (aka Godzilla 1985). Tickets, which must be purchased online, are $2—less than they would’ve cost 20 years ago. Plus it’s the Japanese version with English subtitles, so it counts as an artsy foreign film. $2, 7:30pm Tuesday, Santikos Rialto, 2938 NE Loop 410, (210) 656-8261, cultmovietvdangerzone.com. 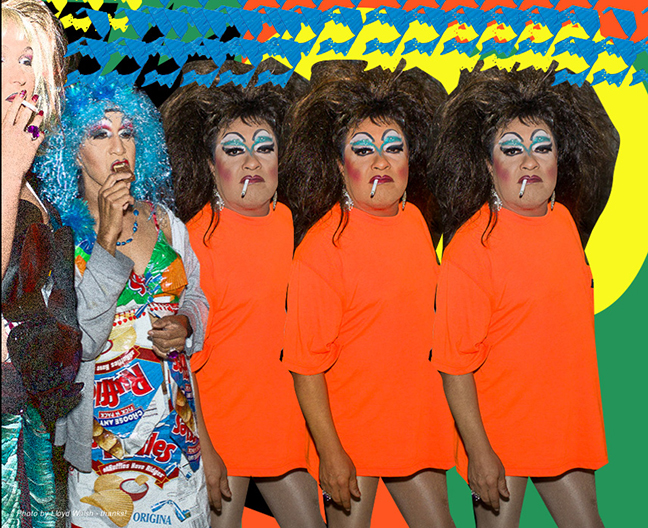 Billed as the “raunchiest, cheapest event of Fiesta,” Cornyation spoofs current events, local politics and pop culture and this year welcomes guests into The Court of Festive Fêtes and Frivolous Faux Pas, to be ruled by King and Queen Anchovy Steve and Jody Newman. "Not just a bunch of queens," Fiesta Cornyation is a permanently committed nonprofit dedicated to enriching the lives of San Antonians with HIV or affected by HIV. To date, the organization has donated more than $1.5 million to local charities, including SAAF (San Antonio AIDS Foundation), Beat AIDS (Black Effort Against the Threat of AIDS) and HAC (Help, Action, Care). $15-$40, 7:30pm & 10pm Tuesday-Thursday, Charline McCombs Empire Theatre, 226 N St. Mary’s, (210) 226-3333, fiestacornyation.org. 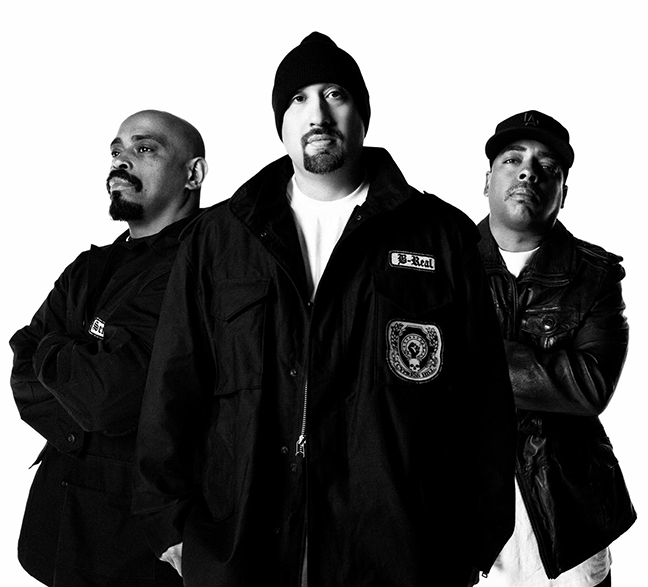 Twenty-three years after the release of its critically and commercially acclaimed debut, and with a new album rumored to be on the way this year, seminal West Coast gangsta rap tribe Cypress Hill is swinging by Saytown just in time for Fiesta. The show, a part of the eighth annual Siesta Fest, will no doubt have a set list that reads like a greatest hits compilation, with (hopefully) a taste of what’s to come as the Chicano rap pioneers prepare to unleash their first album since 2012’s disappointing dubstep mess Cypress X Rusko. Super fan-friendly prices and a rare chance to see one of golden-era hip-hop’s most successful and influential acts? If you call yourself a hip-hop head, you’d be insane (most likely in the membrane) to miss this one. $10-$15, 6pm Wednesday, GJ Sutton State Parking Lot 2, 321 Center (corner of N Cherry and E Commerce), (210) 802-7655, siestafest.com. –James Courtney

A Night in Pinche San Antonio 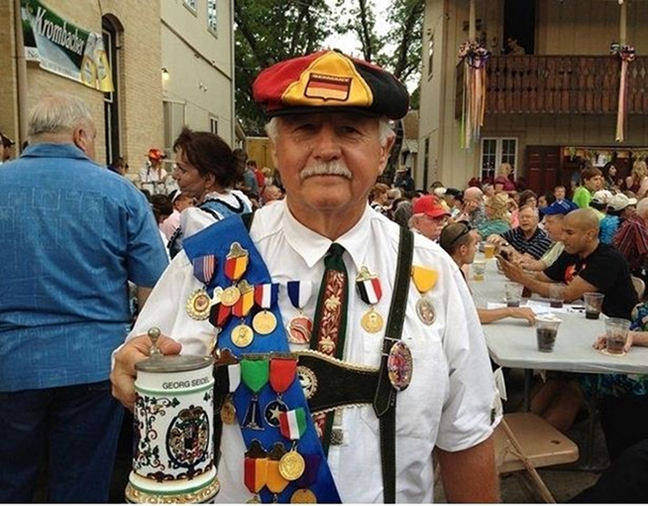 Imagine this. After NIOSA-ing a bit too hard, you start to doubt your ability to continue performing your celebratory civic duties throughout the entire course of the week. You wonder, “Can I really eat another gordita or bite my tongue through another round of unsolicited beer showers? Isn’t there an event where I can worship the Fiesta gods, but at a slightly slower speed?” Turns out, you’re in luck. Hosted by the oldest singing society in the state, Beethoven Maennerchor, Fiesta Gartenfest is a celebration of German heritage in Texas and an official Fiesta event that boasts a laid-back and family-friendly atmosphere. At the gorgeous and cozy biergarten, you’ll be treated to live music performed by the 50-piece Maennerchor (among other acts), delicious German food and beer (we recommend German potato salad and Krombacher) and general gemütlichkeit (cheeriness and relaxation). Prost! $5 suggested donation, 5pm-midnight Wednesday-Friday, 422 Pereida, (210) 222-1521, beethovenmaennerchor.com. –JC