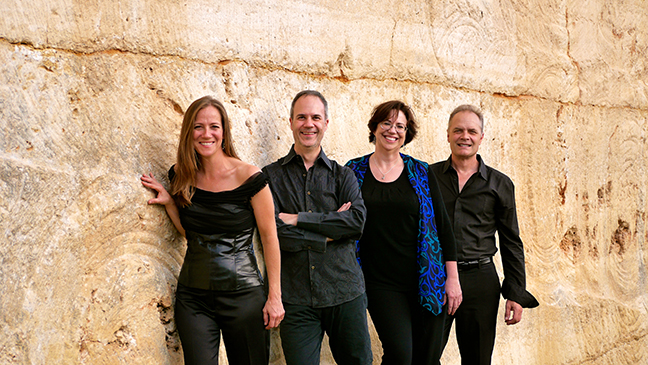 Malika, Queen of the Cats 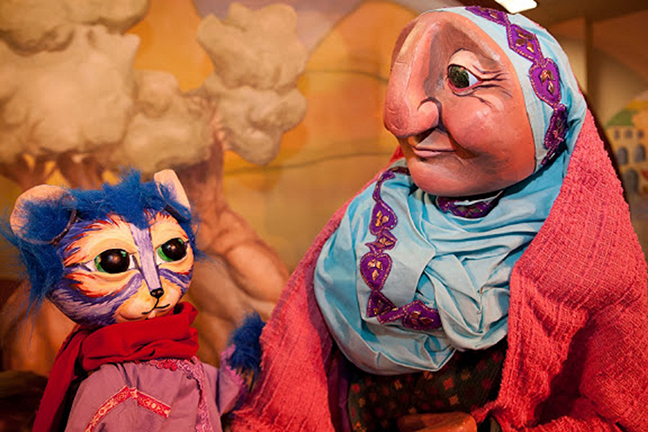 Here’s an engaging way to expose your kids to diverse cultures and teach them the value of community, responsibility and generosity. Presented by Children’s Fine Arts Series, Malika, Queen of the Cats is a captivating puppet play based on the story “Sitti and the Cats.” Set hundreds of years ago in Palestine, the play tells the story of how young Sitti’s innocent kindness and generosity towards a treed cat is rewarded handsomely by Queen Malika. Delving into the tricky realm of intention, the play then teaches a powerful lesson about selfishly seeking what we want and freely giving what we can. Egocentric motives fail, where openness and warmth of spirit prevail. With its gorgeous set and costume design and world-class puppeteers, Malika is a truly delightful introduction to Middle Eastern culture and values. $9, 6:30pm Tuesday, Charline McCombs Empire Theatre, 226 N St. Mary’s,(210) 226-3333, majesticempire.com. —James Courtney 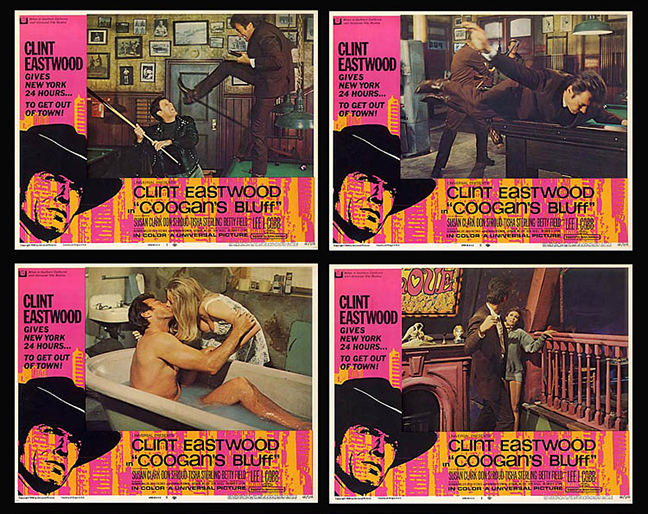 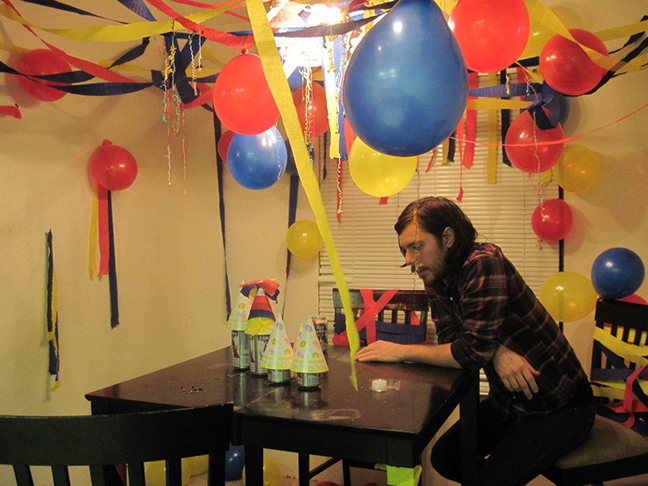 Kurt Travis, most notably of Dance Gavin Dance and A Lot Like Birds, brings a diverse range of styles and influences to bear on Everything is Beautiful, his third solo effort. The album expands significantly upon the post-hardcore/emo stylings of Travis’ bands, incorporating elements of new wave, electronica, folk and R&B. Wednesday at The Rabbit he’ll be playing with former Dance Gavin Dance compatriot Zachary Garren, which may provide a few nostalgic surprises. Travis’ youthful, albeit jaded, exuberance really comes to life when he performs. His songs resonate like impassioned diary entries, delivered with an emotive force that goads his listeners into singing and, most importantly, feeling right along with him. Also on the young and diverse bill are Hotel Books, So Much Light, Day Driver and Despite the Distance. $10, 6pm Wednesday, The White Rabbit, 2410 N St. Mary’s, (210) 737-2221, ticketfly.com. —JC 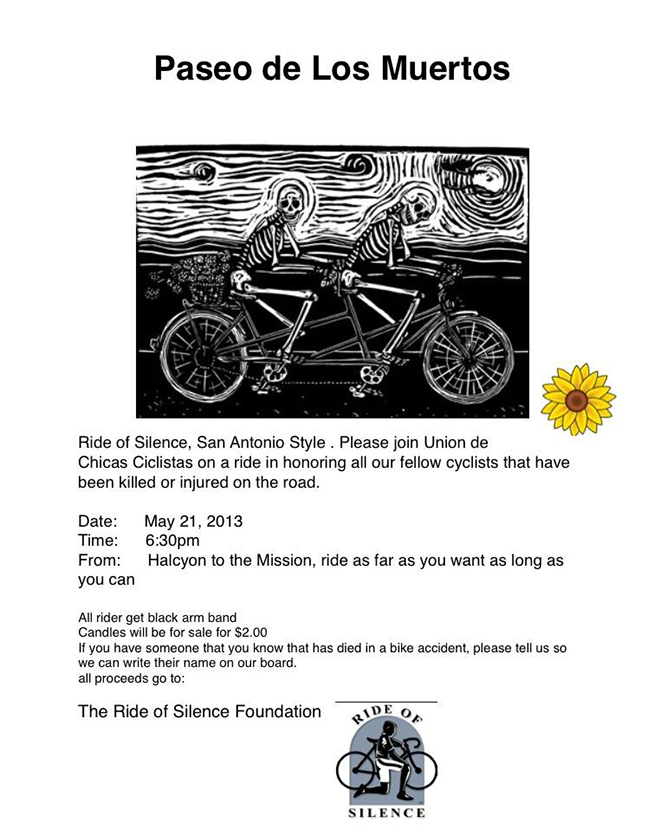 Designed to bring attention to road safety, UCC Union de Chicas Ciclistas' Paseo de los Muertos is a silent, 12-mile bike ride along the Mission Trail in honor of cyclists that have been killed or injured on the road. The ride is preceded by the lighting of candles (available for $2 with proceeds benefiting Ride of Silence) at the Ghost Bike memorial at Halcyon. Free, 6:30pm Wednesday, Halcyon Southtown, 1414 S Alamo, (210) 277-7045, facebook.com. —BR