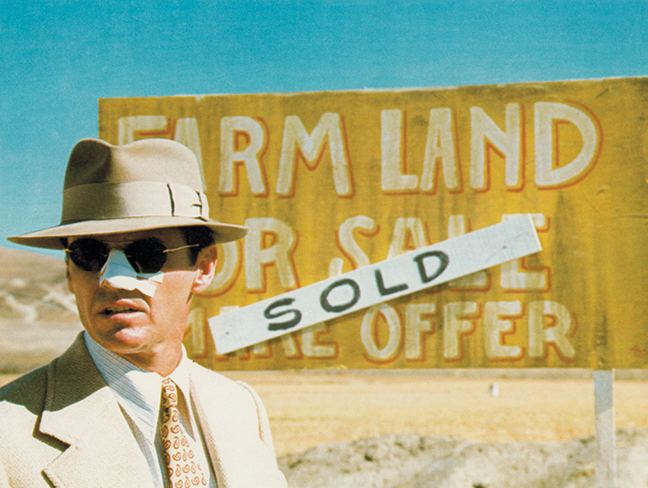 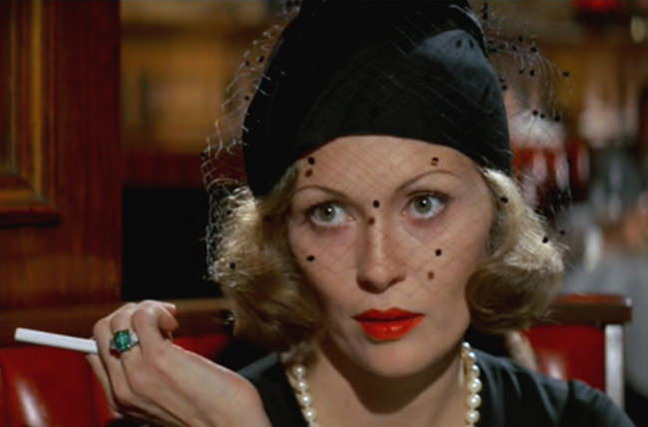 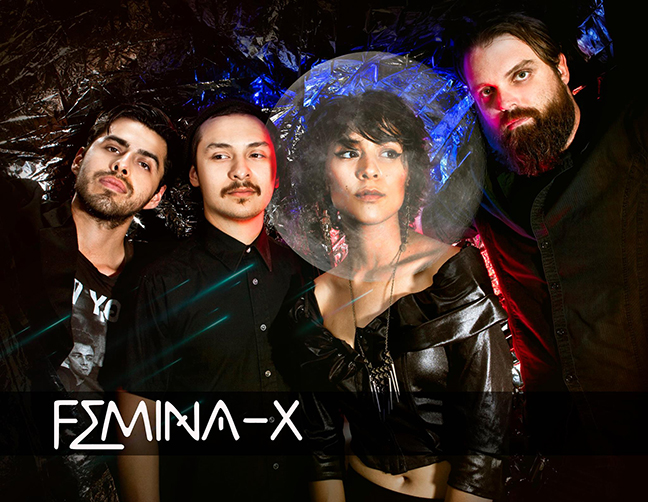 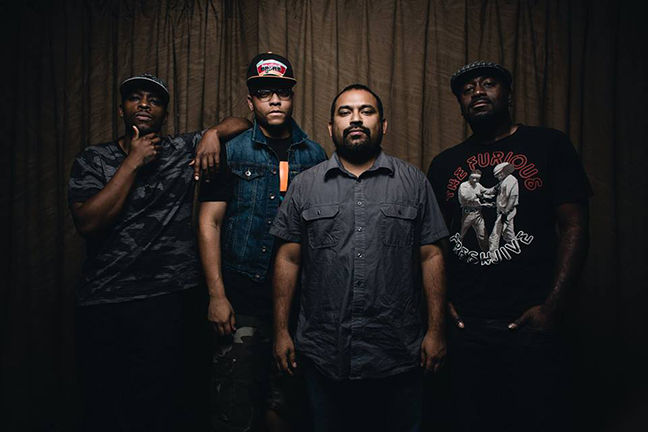 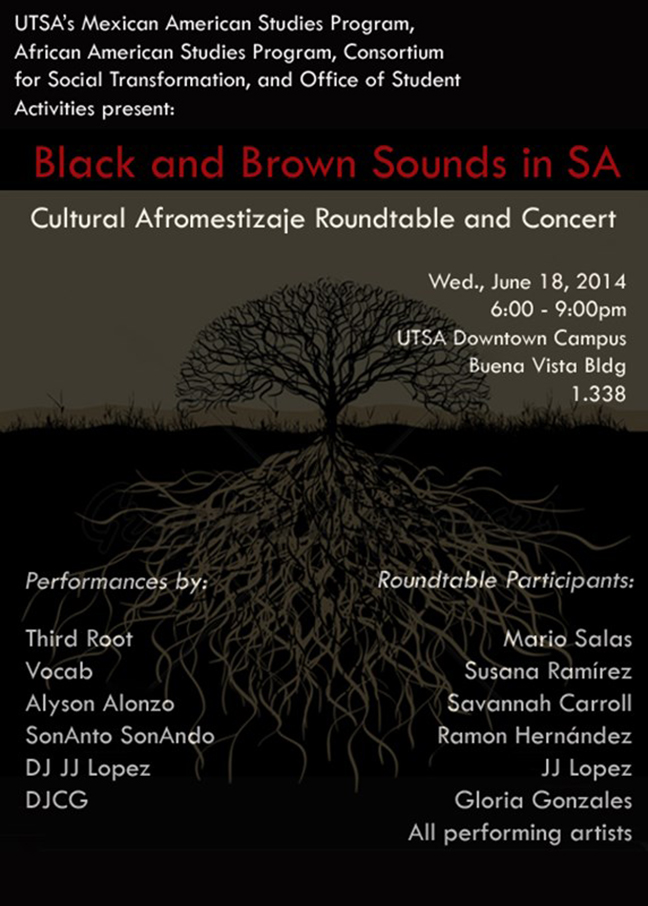 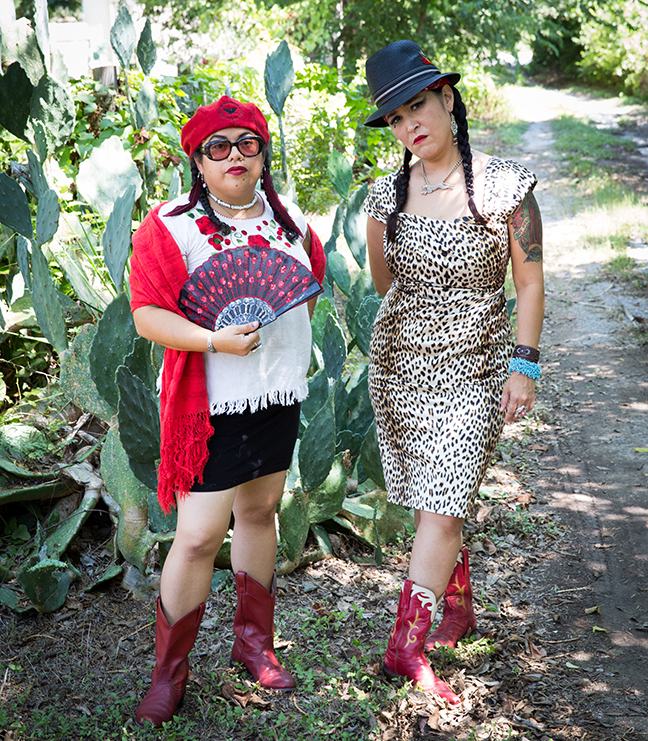 Super Xicanas Mari Xingas (Marisela Barrera) and Sweet Jane (Jane Madrigal) are "on the loose and broadcasting." The latest edition of their multi-disciplinary Super Xicana Power Hour promises a wealth of uncensored opinions along with music and enlivened interviews with Super Xicana dignitaries Patricia Castillo and Daniela Riojas. The "ol' skool, new skool, nuevo cool performance broadcast" will be recorded in front of a live audience and available as a podcast as well. Free, 8pm Wednesday, Jump-Start Performance Co., 710 Fredericksburg, (210) 227-5867, facebook.com. 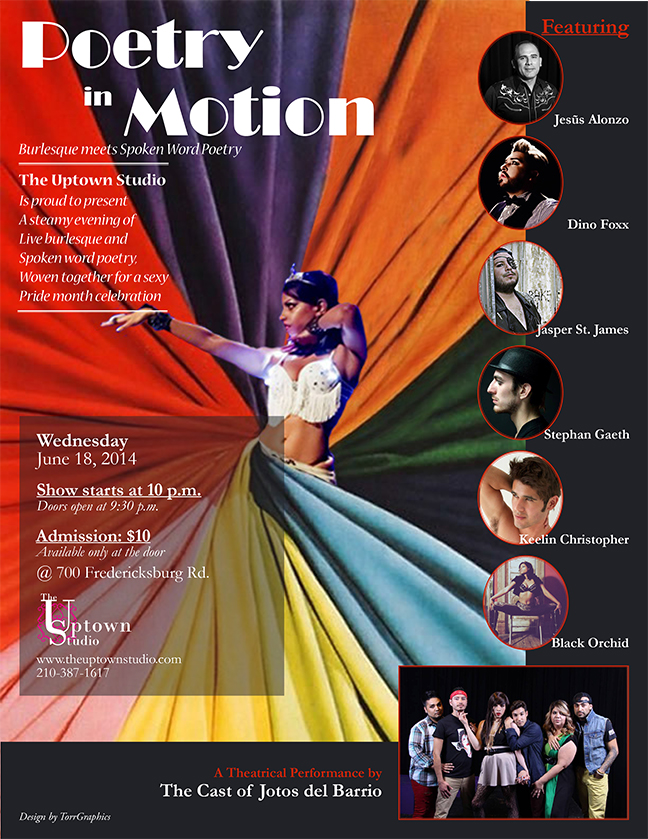 Billed as a “steamy evening of queer burlesque and spoken word,” the Uptown Studio’s Poetry in Motion event unites the talents of playwright Jesús Alonzo and the 2014 cast of his Jotos del Barrio (see pp. 27) with those of Dino Foxx, Jasper St. James, Stephan Gaeth, Keelin Christopher and Black Orchid (above). In addition to an ensemble piece from Jotos, the “sexy Pride Month celebration” features a variety of readings, burlesque performances and a collaborative finale between Foxx and Gaeth that fuses poetry and striptease. “I’ll undress him with my words,” Foxx told the Current. $10, 10pm Wednesday, The Uptown Studio, 700 Fredericksburg, (210) 387-1617, theuptownstudio.com.—BR