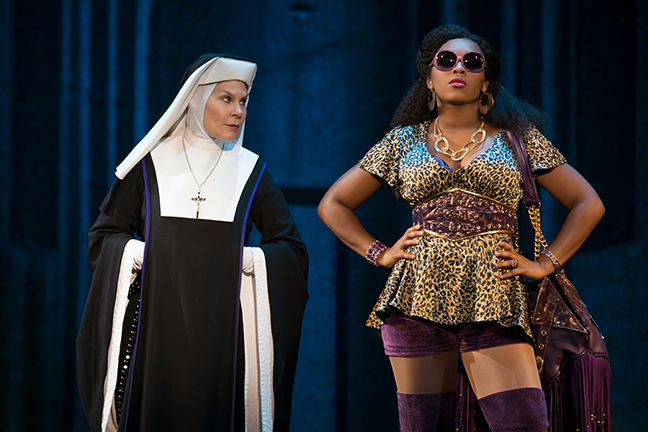 Cinema Tuesdays: The Wizard of Oz 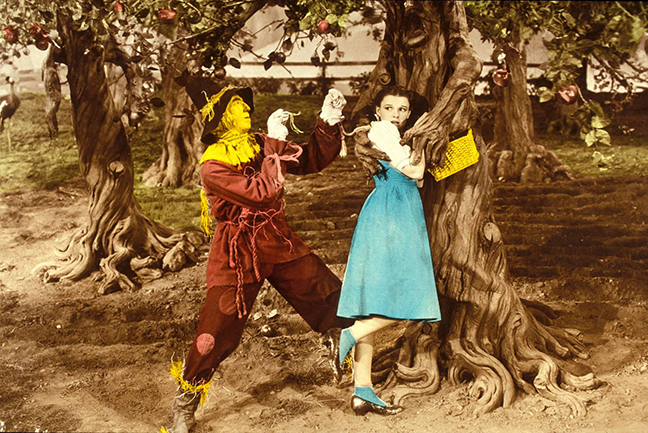 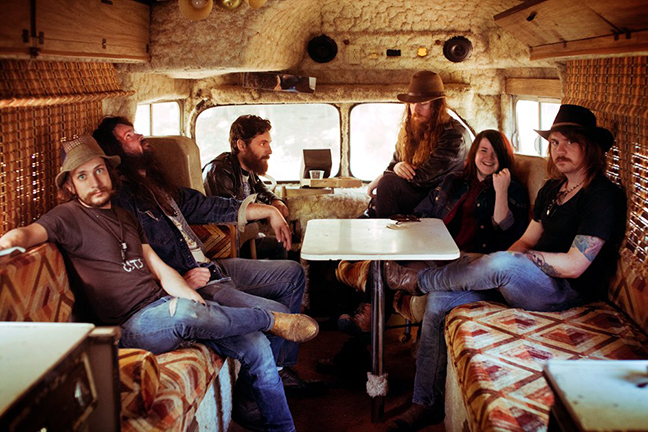 If you’ve got a friend who’s talked smack about Southern music their whole lives, slip a Banditos track into their playlist. Hailing from Birmingham, Ala., Banditos bring off-the-charts energy to their gumbo of Southern music, led by frontwoman Mary Beth Richardson. It’s an impressive, Southern-fried mix, as if all the sounds in a beer hall juke box got jumbled into one band, but without losing any integrity of the separate influences. With Austin rock ‘n’ rollers the Bad Lovers, SA fuzz-fiddlers the Obilo’s and the Bolos. $5, doors at 9pm Tuesday, Limelight, 2718 N St. Mary's, (210) 735-7775, thelimelightsa.com. —Matt Stieb & Shannon Sweet 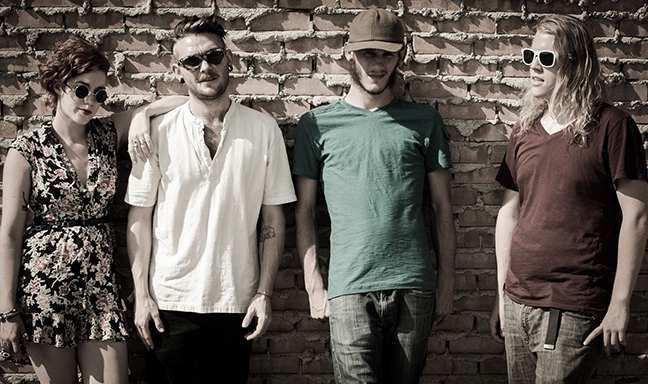 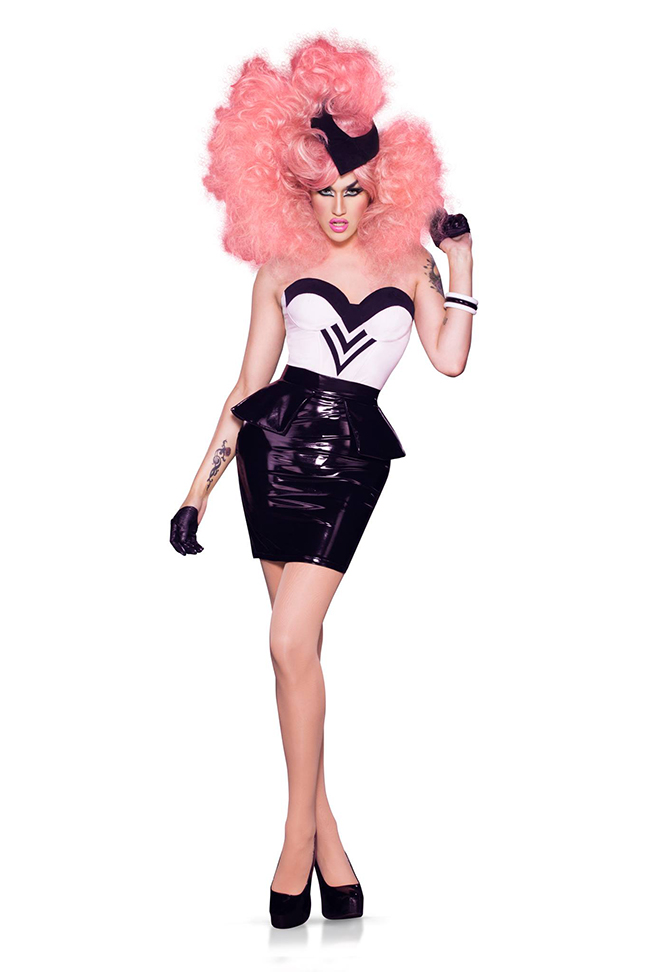 As reported this month in Billboard, the album Till Death Do Us Party and its lead single “I Adore U” have made drag performer Adore Delano the best-selling artist to emerge from the ranks of RuPaul’s Drag Race. Born Daniel Noriega, Delano honed her pipes as a (male) contestant on American Idol. Known for her filthy mouth (which plays out in outbursts like “fuck all the way off” and “rich, bratty whores!”) and a personal style that can accommodate both a “sexy-ass mermaid” and “Mexican Katy Perry,” Delano describes her stage persona as a “dark horse in a dark horse community.” $10-$20, 11:30pm Wednesday, Heat, 1500 N Main, (210) 227-2600, facebook.com/reylopezentertainment. —Bryan Rindfuss