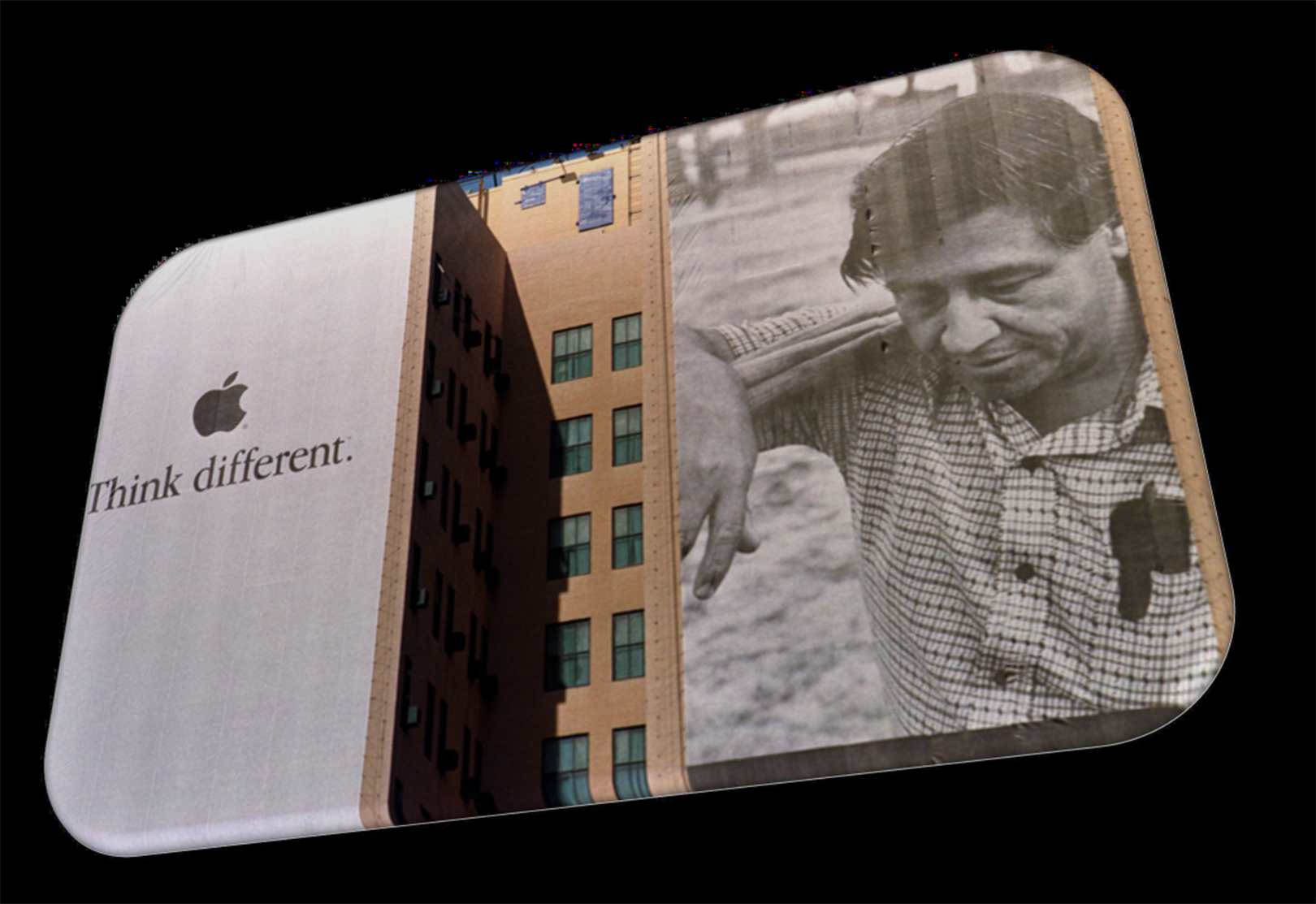 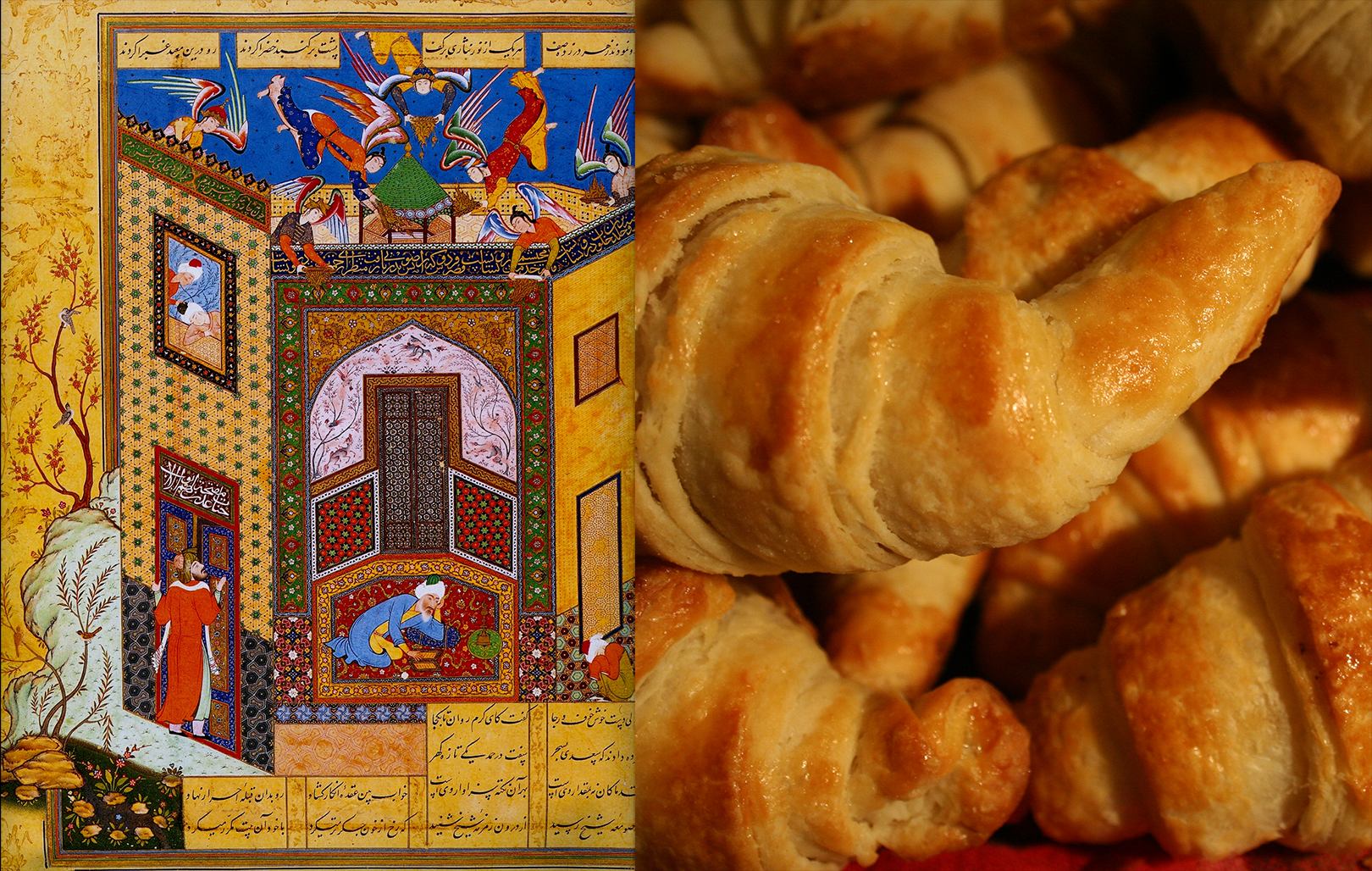 With a nod to the Museum of Contemporary Art Denver and its amusing lecture series Mixed Taste, the McNay launched its own Mash-Up Series in 2012 and continues it this week with an interactive experience inviting participants to “make the mash-up connection” between professor of Islamic art Stephennie Mulder (the University of Texas at Austin) and pastry chefs Anne Ng and Jeremy Mandrell (Bakery Lorraine). Free, 6:30pm Thursday, McNay Art Museum, 6000 N New Braunfels, (210) 824-5368, mcnayart.org. —BR 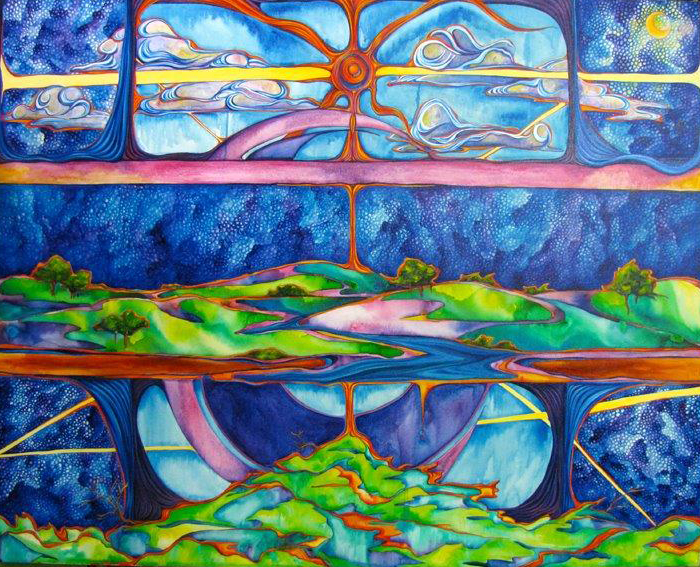 Back in 2005, environmentalist, author and 350.org founder Bill McKibben cited the considerable political effect art has had on the AIDS crisis and asked, “Where are the books, poems, plays [and] goddamn operas [about climate change]?” Four years later, McKibben admitted that ever since he’d published his “pleading little essay” that “deep and moving images and sounds and words have been flooding out into the world.” In keeping with this still-developing trend, Bihl Haus Arts has rallied more than 50 local artists, writers, performers and environmental experts to contribute to the exhibition “HOT!” and its related programming. Curated by artist/designer Raul Castellanos and poet/activist Mobi Warren, the multi-disciplinary group show comprises works by 25 visual artists and 14 poets. On view through September 13, “HOT!” opens Friday with a reception featuring poolside performances by I Ching Gatos, Blind Alley and Ila Minori and takes shape in August with a poetry reading, an artistic recycling workshop with Castellanos, a water ceremony led by an Apache medicine woman, a panel discussion and a screening of the film Come Hell or High Water: The Battle for Turkey Creek. Free, 5:30-8:30pm Friday, Bihl Haus Arts (inside the gates of Primrose at Monticello Park Senior Apartments), 2803 Fredericksburg, (210) 383-9723, bihlhausarts.org. —BR 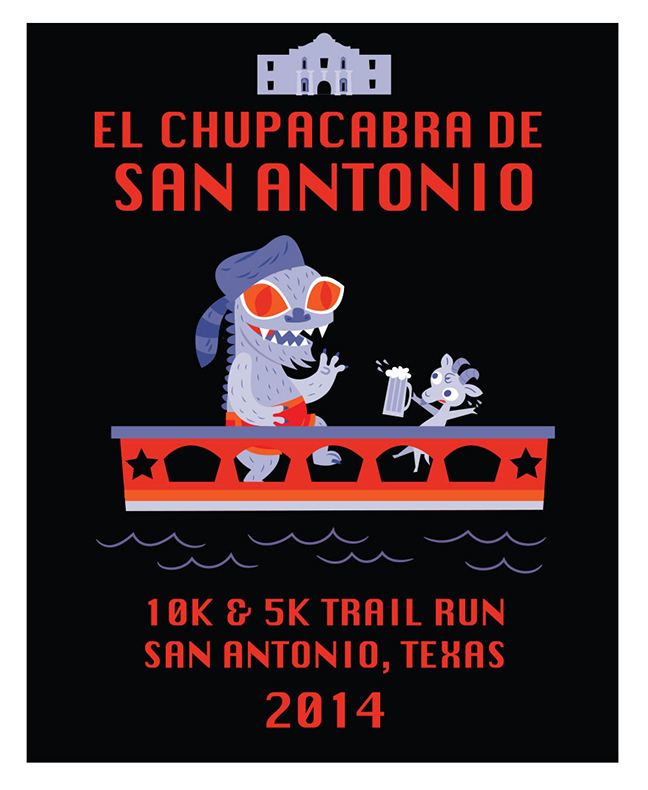 Beyond the spreading success of the Rock ‘n’ Roll Marathon Series, Run or Dye and the “awesomely terrifying obstacle course” known as the Zombie Run, themed runs are venturing into an ironic territory filled with fake mustaches, booze, corndogs and Twinkies. Run in Texas’ “San Antonio original” is admittedly “not a trail run for beginners” as it courses through rocky, wooded terrain in the pitch dark. (A flashlight or headlamp is required.) Those willing to brave bruises, sprains and goat-sucking predators get rewarded with brews and barbecue at the post-race party. $40-$70, 9pm-12:30am Friday, Classics Elite Soccer Fields, 11600 Starcrest, register at runintexas.com/sachupa. —BR 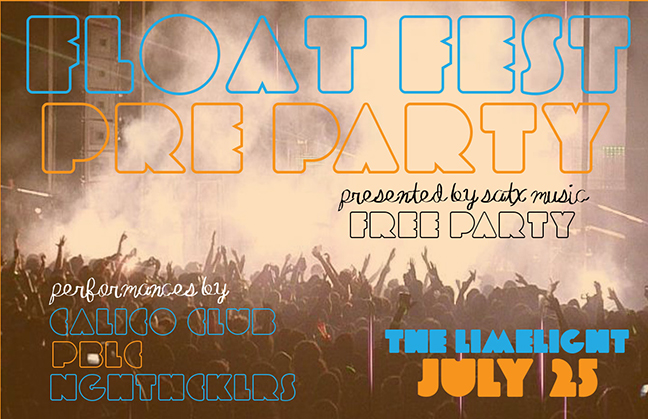 With a chance to win tickets to Float Fest (August 31, featuring Grouplove, Portugal. The Man, STRFKR and Bun B) and jam out to local tunes, the Float Fest Pre Party is a celebration all in itself. Self-described as a disco punk quartet with elements from the NYC-grown subcultures of hip-hop and no wave, Nght Hcklrs are much more than just an interesting hybrid genre group. As a super group of the electronic underground featuring Galacticat and PleasureFaces, Calico Club is a kaleidoscope of samples stitched together with a wide array of electronic styles. Where PBLC’s first effort, I Just Wanna Do Some Coke and Fall Asleep, was as self-contradicting and all over the place as the title suggests, trading off between pastiche takes on ‘60s surf and the early emo of Cap’n Jazz, the recent Seagrave EP hones in without losing the cyclonic energy of the 2012 debut. Free, 9:30pm Friday, Limelight, 2718 N St. Mary's (210) 995-7229, facebook.com. —Matt Stieb 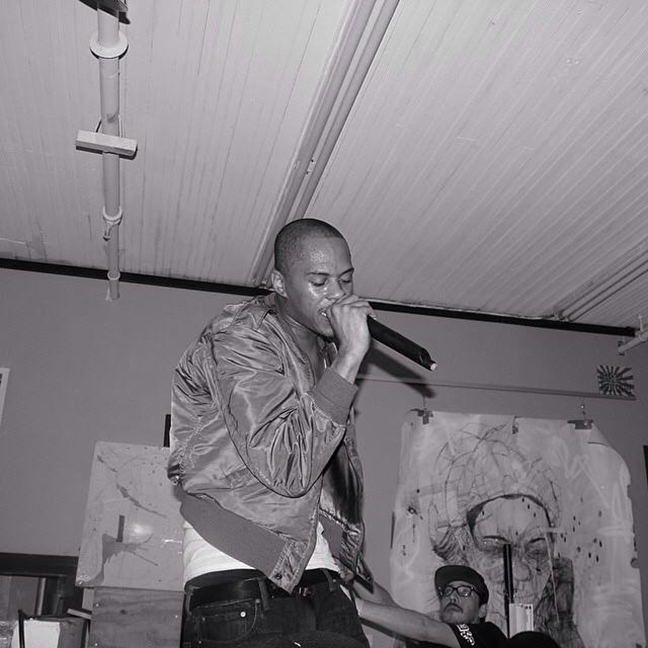 SA rapper Milli Mars lithely toes the line between straight-up, boom-bap rhymes and some weirder, slow-leaning stuff, creating mass appeal with hip-hop head integrity. Already spotted in Fader, Complex and Vibe, Mars’ collected delivery shows potential for breakthrough, the best of his tracks oozing the confidence necessary to pull his weight in the national game. On record, Mars splits his time between delivery modes, spitting either the dark, near-whispers of “Sim Simma” or the larger than life attitude of “The Alarm.” In the live setting, expect all of Mars’ material to lean towards the style of swagger, commanding his language and the audience, rolling his eyes back in his head and supported by his WZKD crew. With Rabbit in Owl, the Onyx Humms, Sam Rubik. Free, 10pm, Bottom Bracket Social Club, 1603 N Colorado, (210) 267-9160, facebook.com/bottombracketsocialclub. —MS 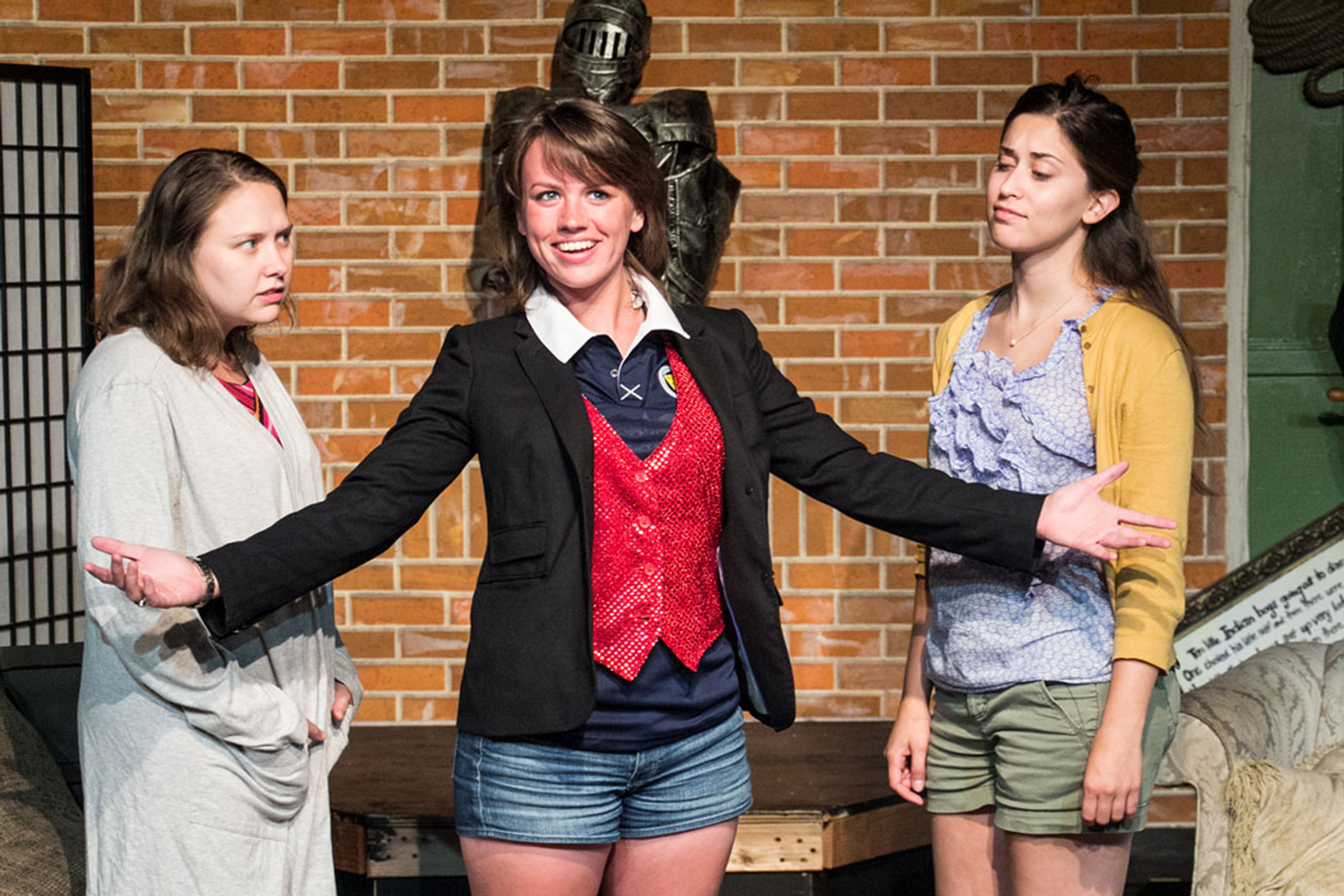 While it’s common to find a play within a play (see anything from Hamlet to The Drowsy Chaperone), the Overtime’s latest spins that technique by presenting a theater within a theater. Penned by Iran-born playwright William Mohammad Razavi, the “comedy about love, theater and the magic of both” plays out backstage at the Oglethorpe during a stormy performance of Egg Fear. Starring combative actors Delilah Small and Antonio Valencia, the unseen production unfolds in a backstage area shared by an agent, a magician, an understudy, a delivery guy and a white rabbit. $10-$14, 8pm Friday-Sat, The Stables at the Overtime Theater, 1203 Camden, (210) 557-7562, theovertimetheater.org. —BR 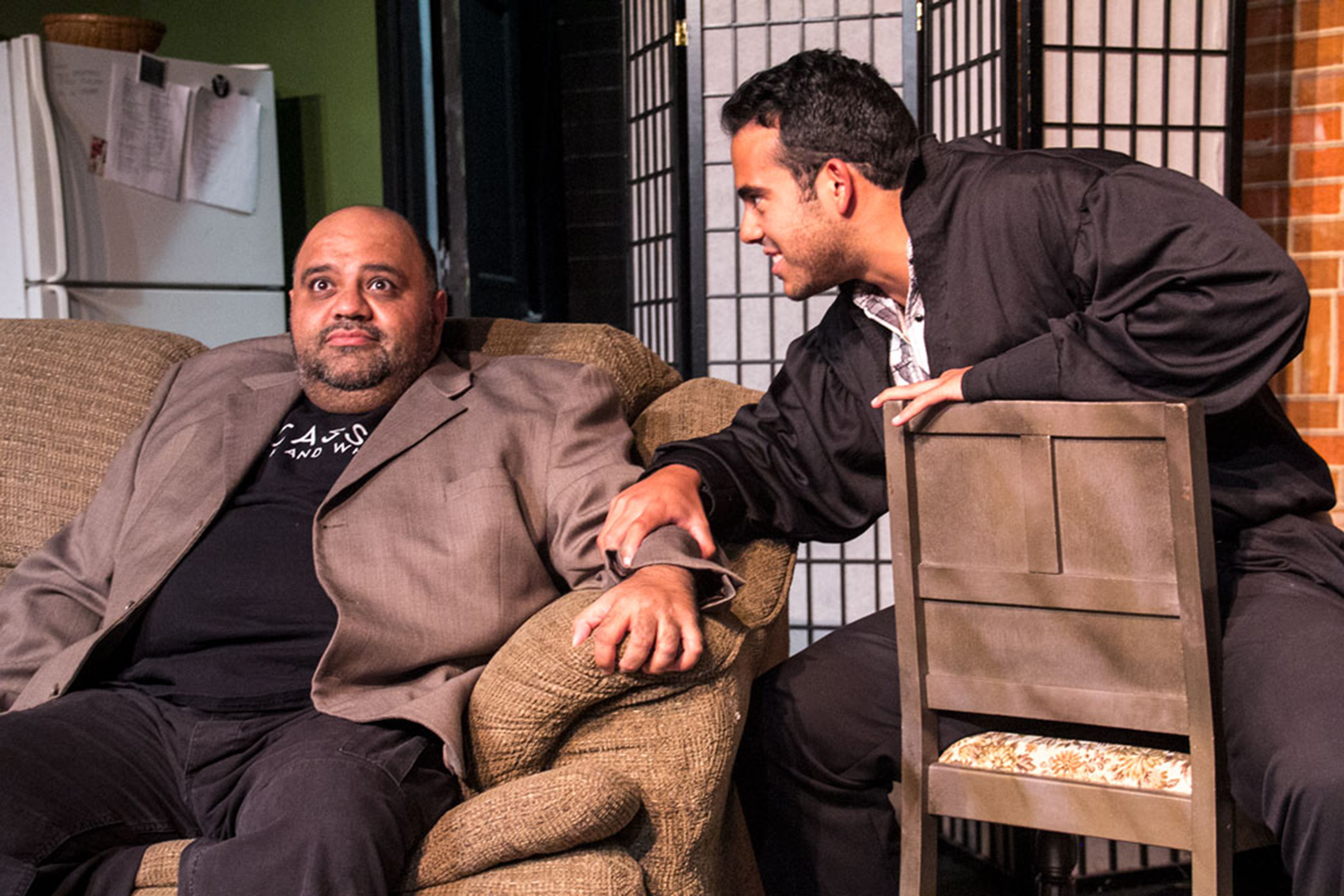 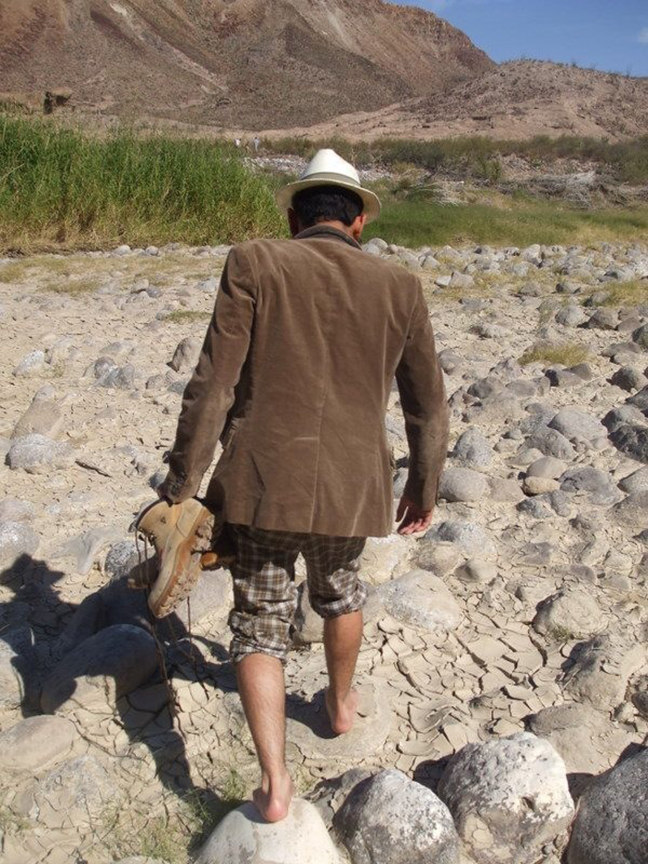 Although often identified as FL!GHT Gallery’s “Senior Creative Co-conspirator,” Ed Saavedra is also an accomplished artist who’s represented in San Antonio Museum of Art’s permanent collection and has exhibited work in Peru, Mexico and Spain. For his new solo show, Saavedra—who also loans his talents to “ghost arting”—released little more than a photograph of himself crossing the Rio Grande wearing a blazer. When reached for comment, the Houston native mentioned Judge Roy Bean’s saloon and The Terracotta Army among other unexpected references viewers might discover in his latest paintings and three-dimensional works. Free, 6-9pm Saturday, Sala Diaz, 517 Stieren, (210) 473-9062, saladiazart.org. —BR 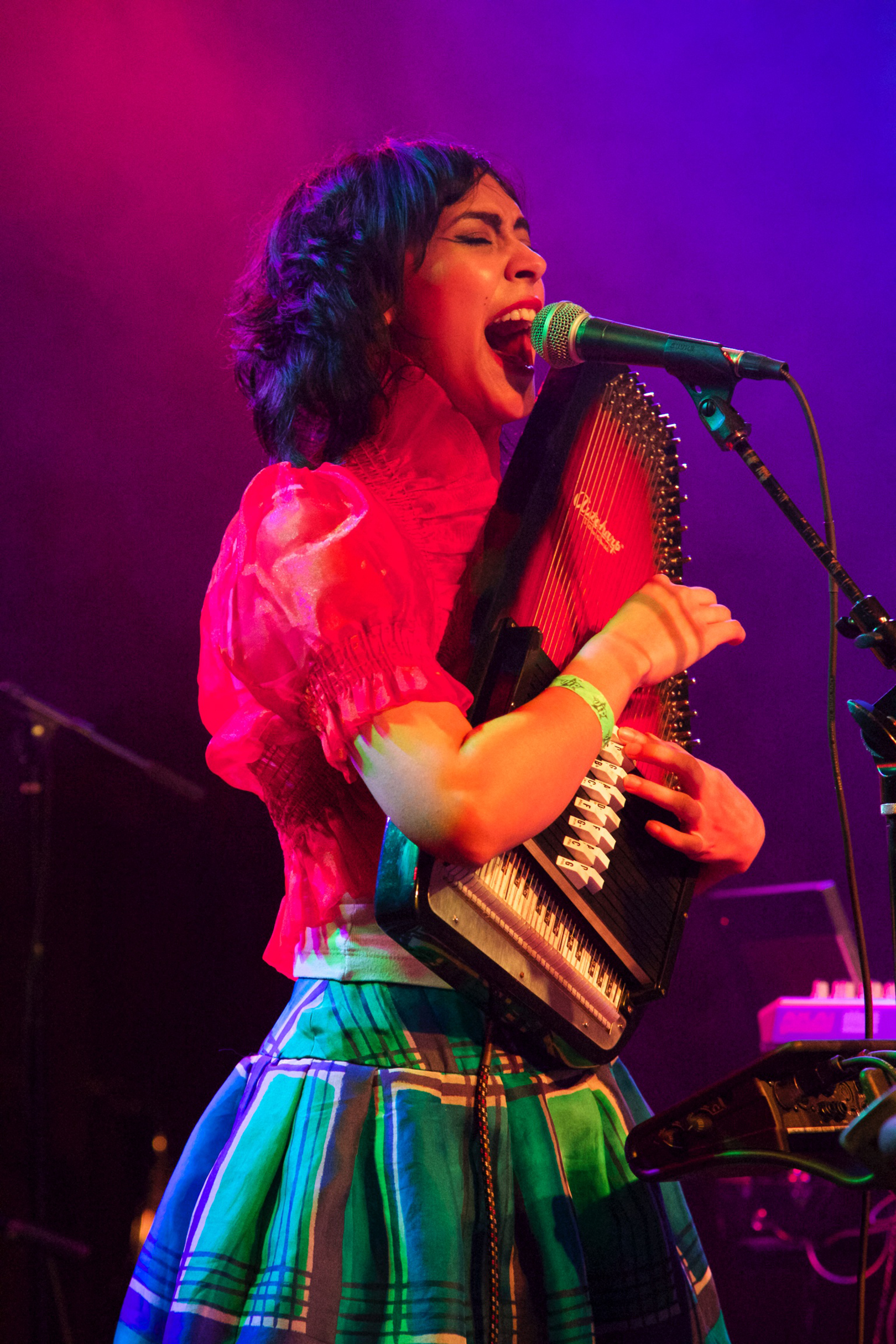 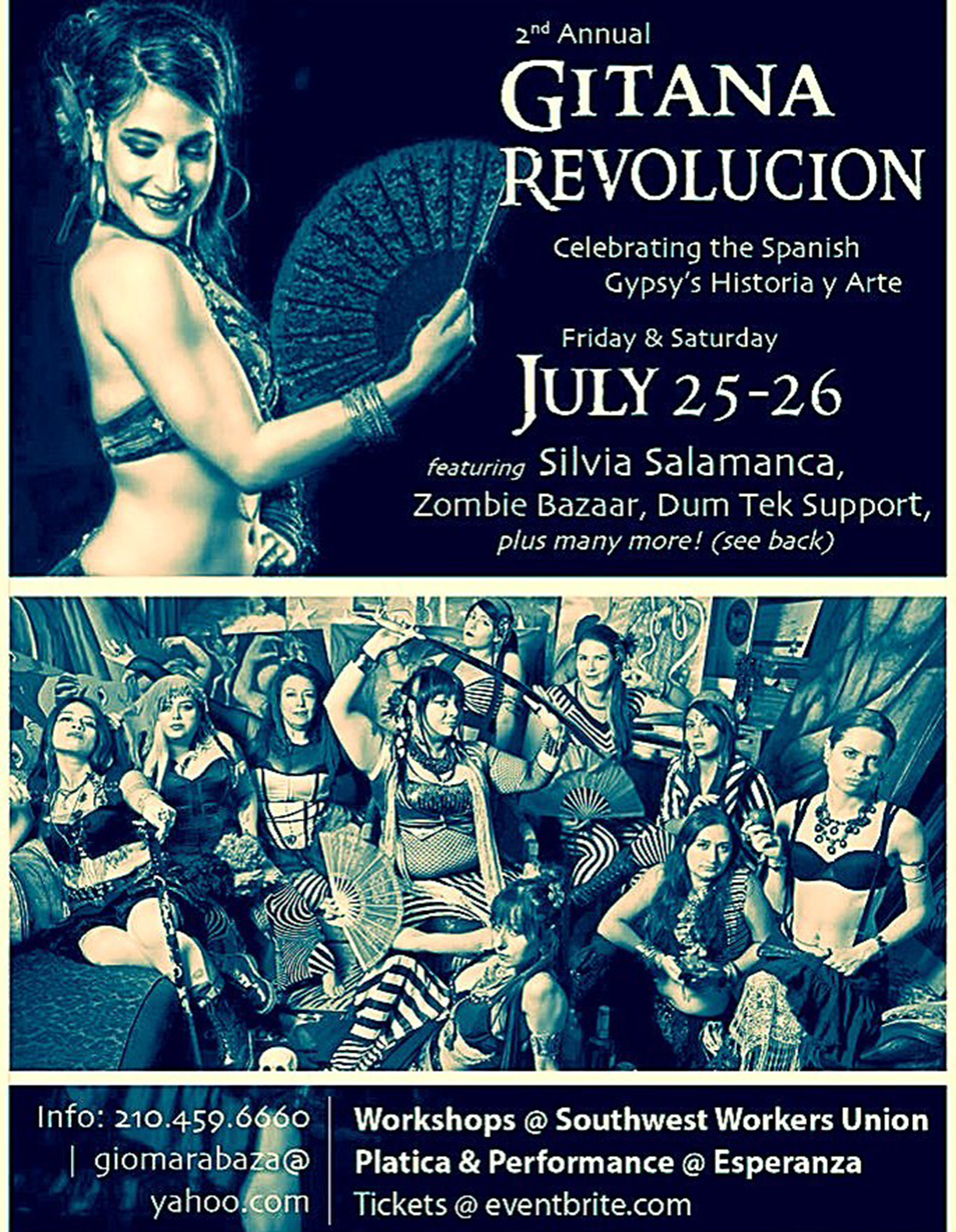 Born and trained in Spain, and now based in Houston, dancer/educator Silvia Salamanca draws from the dance genre tribal fusion to put her own twist on zambra mora, which combines both Spanish gypsy and Arabic influences. In 2013, Salamanca helped launch SA’s inaugural Gitana Revolucion, and returns this week to lead workshops and headline a Saturday night showcase. In addition to Salamanca’s performance, the main event boasts live music from Dum Tek Support and presentations by Ballet Folklorico de Navarro, Desert Moonbeams and event organizer Giomara Bazaldua, among others. $8, 8-10pm Saturday, Esperanza Peace and Justice Center, 922 San Pedro, (210) 459-6660, esperanzacenter.org. —BR