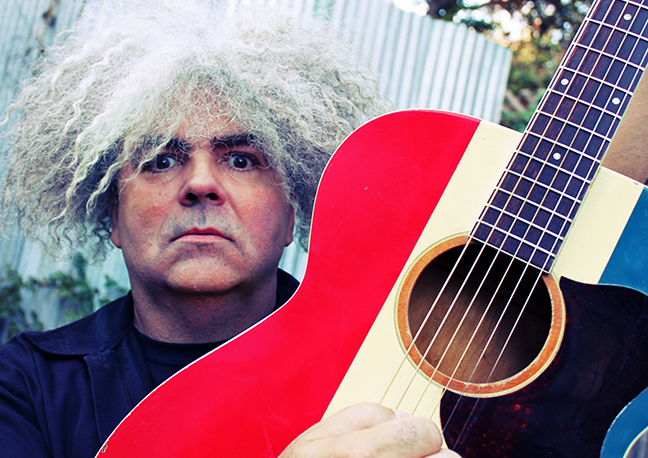 You’d be hard-pressed to find a harder working or more dynamic rock musician than Buzz Osborne of the groundbreaking experimental sludge-metal outfit Melvins. Since 1986, Melvins have put out more than 25 studio albums and EPs, touring with a seldom seen ferocity. Pioneers of grunge music, King Buzzo and co. left the genre for others to perfect as they pushed their own experiments into the nether realms of noise and drone. Now, Osborne is on the road with a new solo collection entitled This Machine Kills Artists. The acoustic record, which still manages to display sludge-metal influence, brims with excellent material and represents something truly unprecedented for Osborne. $13, 8pm Monday, Limelight, 2718 N St. Mary’s, (210) 735-7775, ticketfly.com. —James Courtney 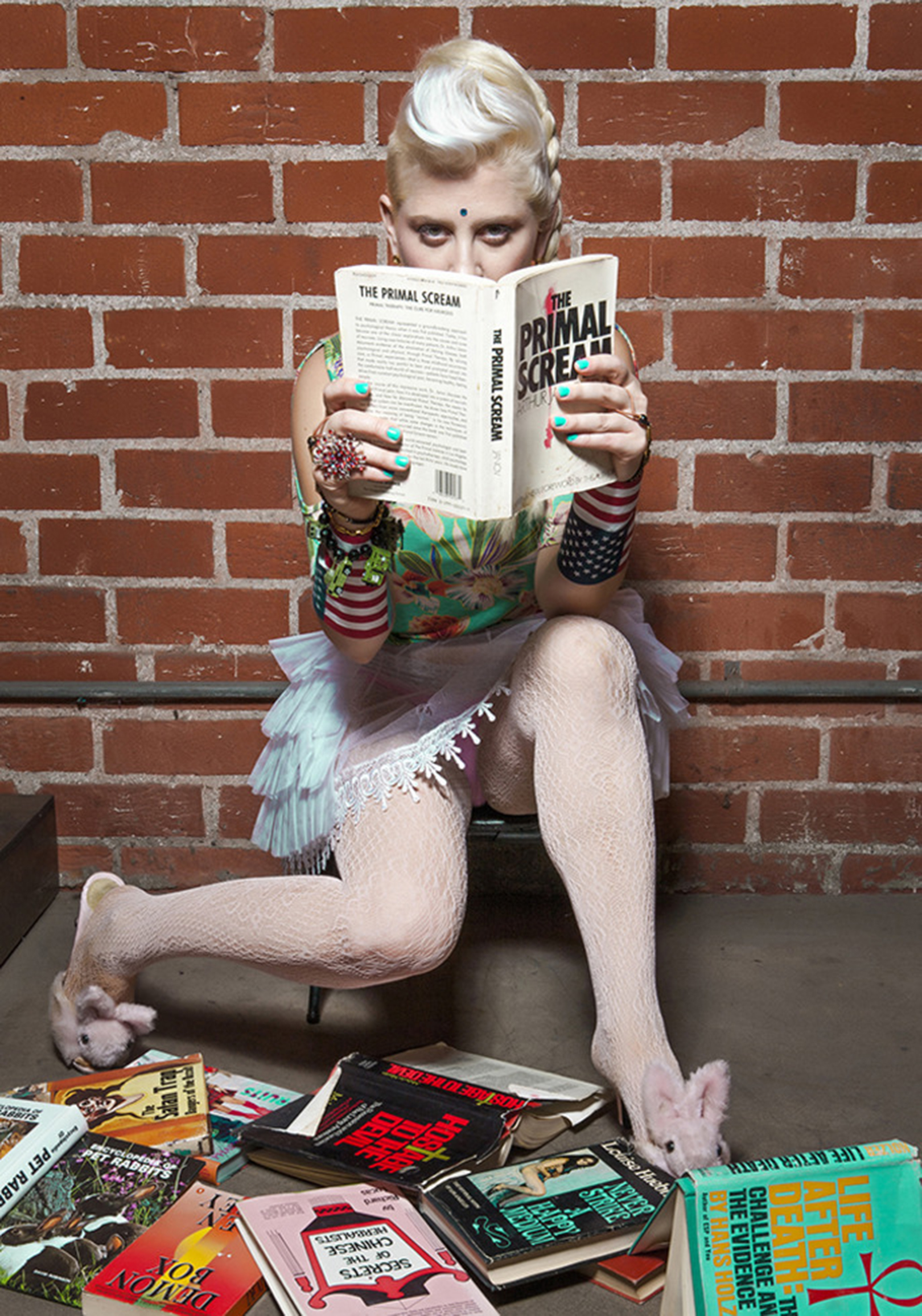 As frontwoman of the Joshua Tree-based electro-rock trio Gram Rabbit (named in honor of folk legend Gram Parsons), Jesika von Rabbit has been enlisting followers since the release of the 2004 debut Music to Start a Cult To. The powerful singer and multi-instrumentalist has helped carry the band to unexpected heights on the wings of a catchy psych-rock meets dream-pop formula. As headliner for the aptly named Electronic Ladyland Tour, von Rabbit is flying solo from bandmates Todd “Rutherford” Johnson and Travis Cline to share a bill with Chilean-born alt-popster María del Pilar and kinetic dance duo Okapi Sun. $5, 9pm Tuesday, Hi-Tones, 621 E Dewey, (210) 573-6220. —JC 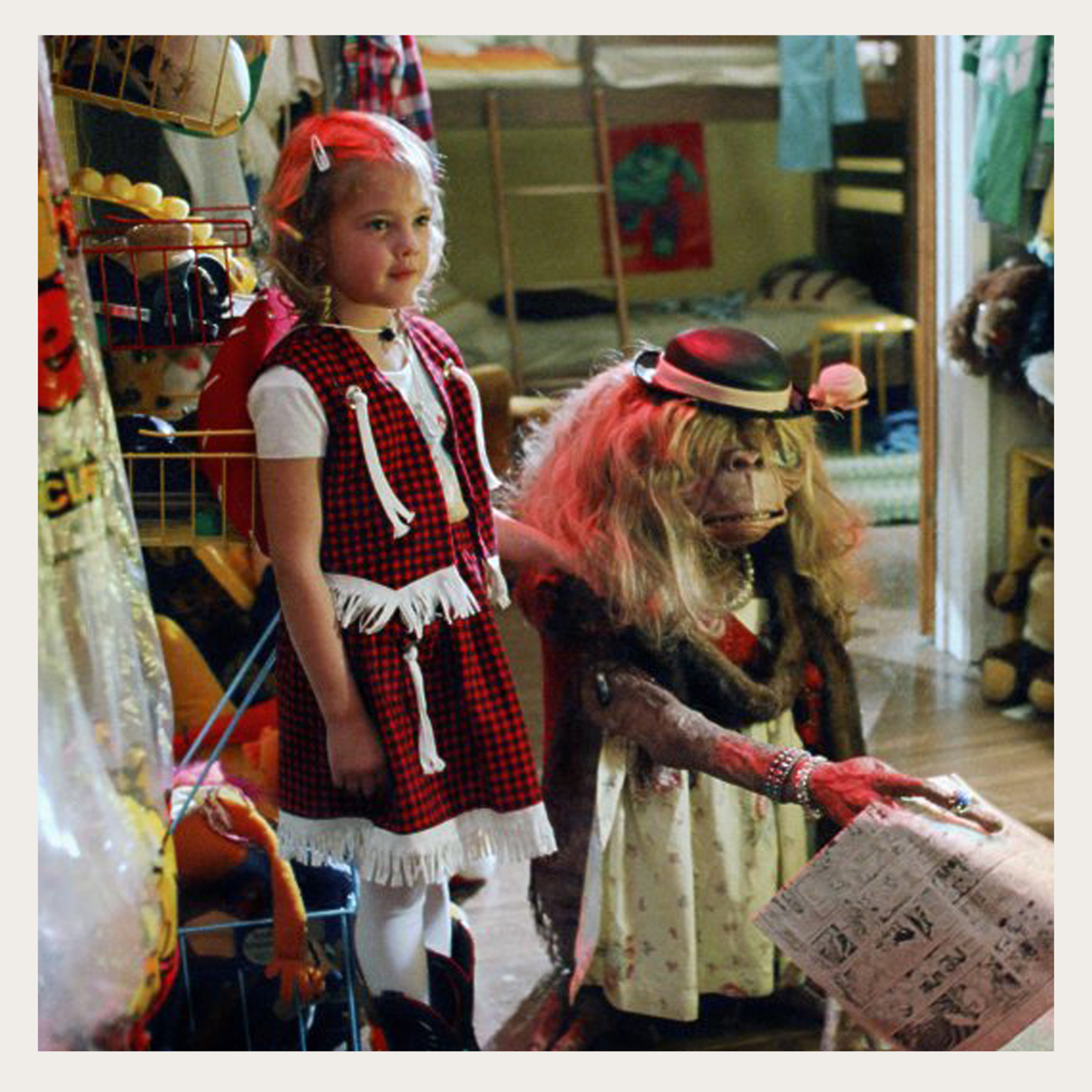 Video Vortex: Time of the Apes 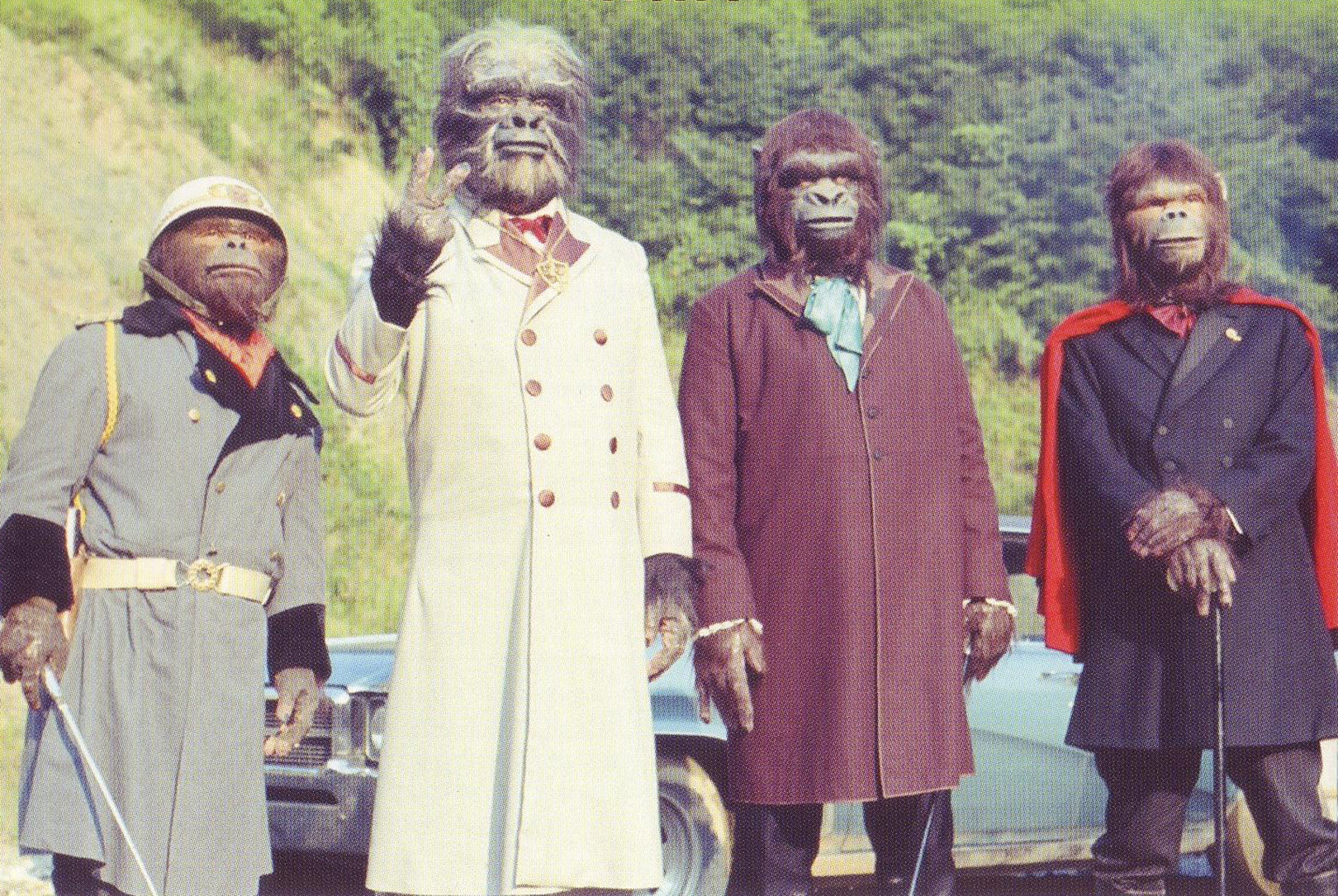 Time of the Apes, slapped together for late-night syndication in 1987 from episodes of a mid-1970s Japanese TV show that was itself a “reinterpretation” of Planet of the Apes, is a psychedelic mirror-house of international copyright infringement and, like Shogun Assassin, a gloriously entertaining piece of mindless trash culture doubling as a surrealistic Burroughs cut-and-paste. Fans of this sort of thing will no doubt recognize Time of the Apes from its appearance on Mystery Science Theater 3000, but there’s something to be said for viewing madness unfiltered. $1, 10pm Wednesday, Alamo Drafthouse Westlakes, 1255 SW Loop 410, (210) 677-8500, drafthouse.com. 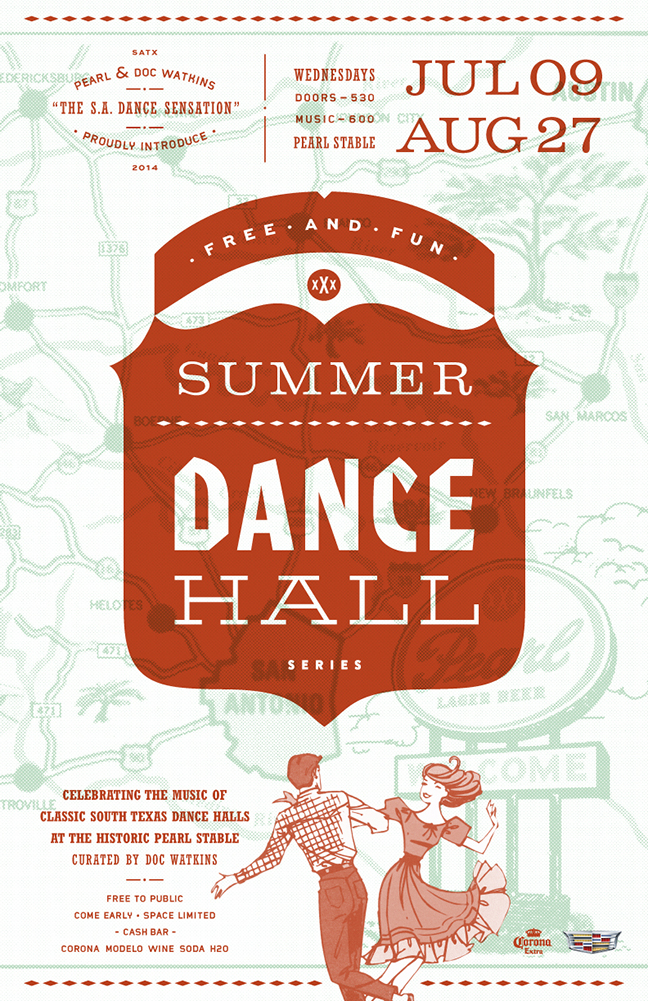