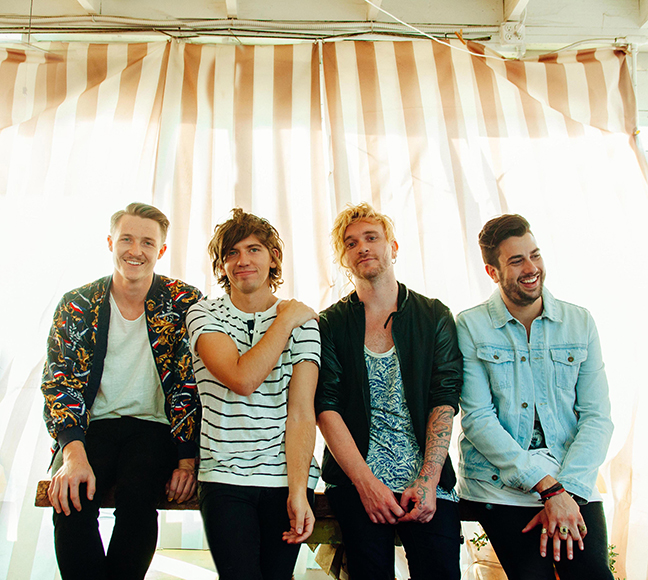 If you like rock music charged with pseudo-Afro rhythms, yell-singing, driving bass lines and cheeky aplomb, then you won’t want to miss Australian indie-pop outfit the Griswolds. With their effervescent and genre-shirking debut album Heart of a Lion, the Griswolds gained the attention of Wind-up Records and got signed. Now, as the young four-piece prepares their label debut, they are touring the world—because these dudes are rock stars and that’s what rock stars do. They play the Korova with Brooklyn’s Miniature Tigers, a perennial San Anto favorite touring in support of their blissed-out album Cruel Runnings. $12, 8pm Tuesday, The Korova, 107 E Martin, (210) 995-7229, ticketfly.com. —James Courtney 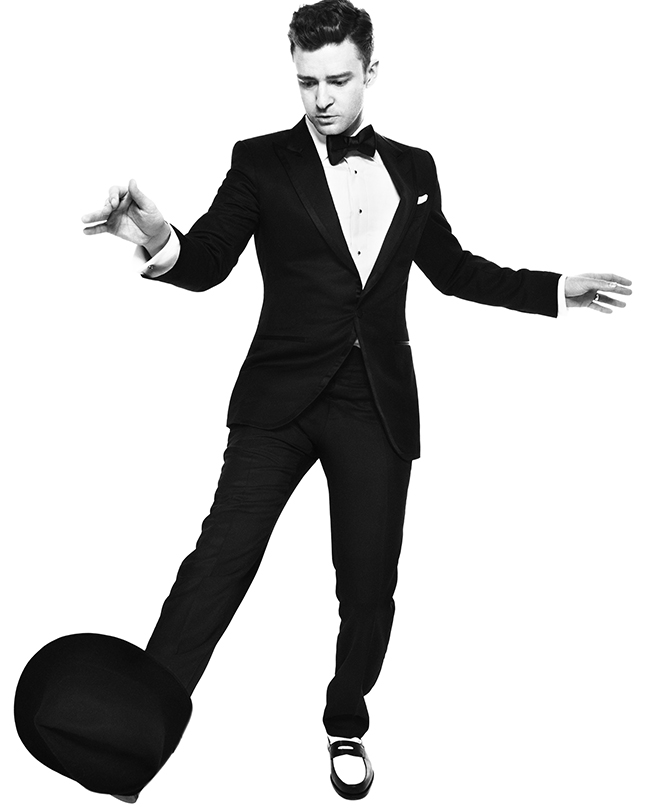 Outside of rap, there aren’t a lot of artists with the XY chromosomes, staying power and tunes to be anointed as the definitive male pop star of 2014. Hitting the AT&T Center this Tuesday, Justin Timberlake may be the only non-rap dude with a rightful claim to the throne. But the reasons for his fame may not be what you’d expect.

For each gift in Timberlake’s staggering library, there’s a present worth returning for store credit. And not just the awkward fedoras, frosted tips and all-denim-everything suits.

Aside from The Social Network and Inside Llewyn Davis, Timberlake’s flicks tend to populate the $5 Walmart bin and the deep recesses of Netflix rom-com recommendations. The 20/20 Experience—2 of 2 was an unnecessary reprise, a loose collection of singles with flabby filler tracks. Revisiting the music of NSYNC is like entering a smarmy housing development: a few supporting beams try to hold up shoddy work against the march of time.

But there’s something about Timberlake’s charisma as a performer that allows him to brush off the meh material he’s put out. Catch the soigné dude on Saturday Night Live or on his recurring visits to Jimmy Fallon’s Tonight Show and you’ll see raw confidence on the camera, with timing and natural poise even as he’s breaking in a skit. It’s this magnetic vibe that has allowed JT to plead the fifth on his subpar stuff, while tagging the best to the Timberlake brand.

First Tuesday at the Briscoe 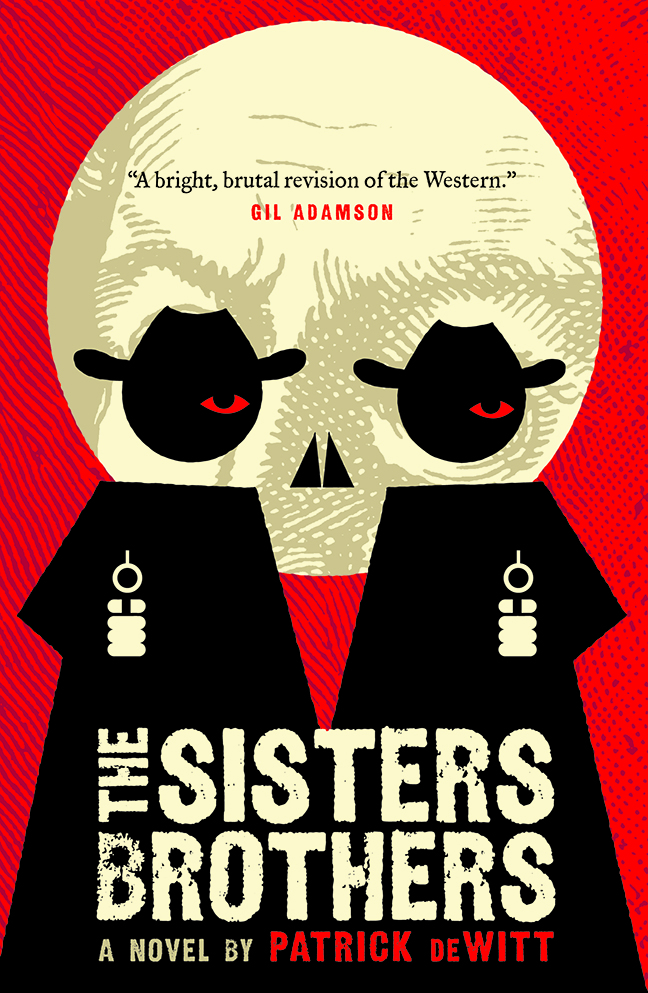 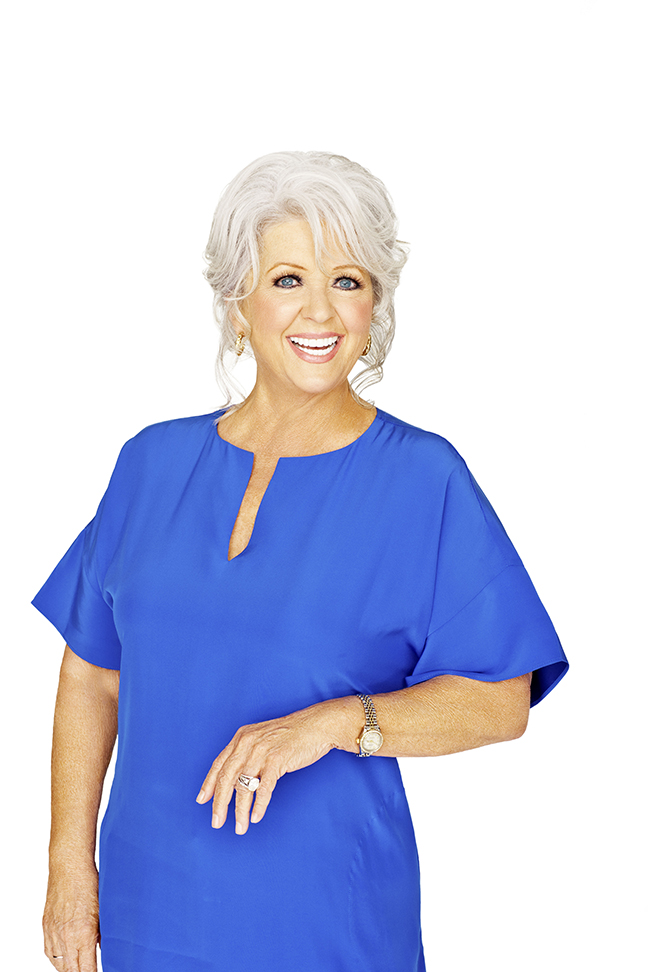 In 2013, known butter-lover Paula Deen battled workplace harassment lawsuits, leaked depositions and was chopped by the Food Network. Now she’s on a PR-blitz to win America back with Paula Deen Live!, a multi-city U.S. tour that features the former cooking show star on stage for a 90-minute interactive spectacle. Fans (and it seems she has plenty of those left even after admitting to using racial slurs in the past) can expect to watch her and husband Michael as they cook Southern recipes using Springer Mountain Farms chicken, play games and chat with show attendees. It’s like Paula’s Party (her now-defunct cooking show which featured a pumped up audience) on crack, y’all. $29.50-$69.50, 7:30pm, Majestic Theatre, 224 E Houston, majesticempire.com. 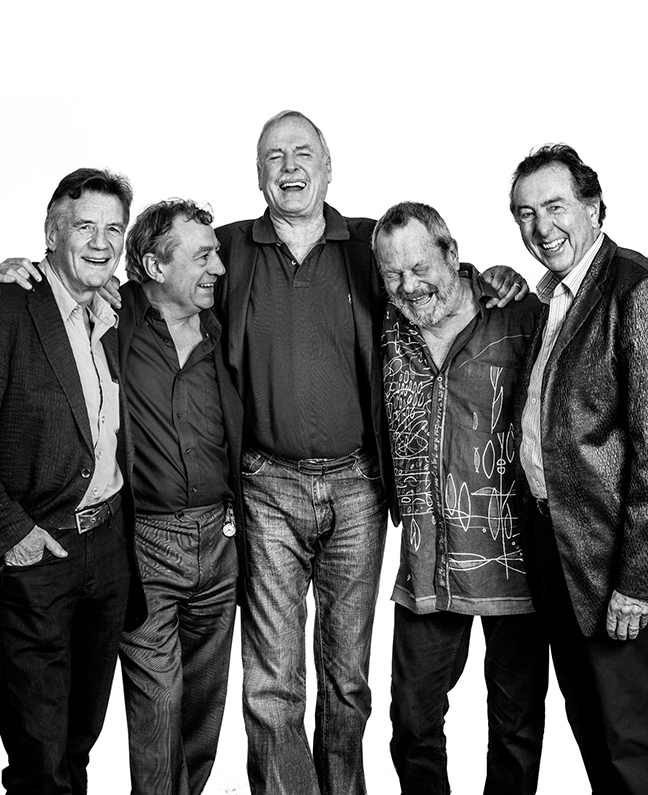 The Parrot Sketch. The Spanish Inquisition. The Knights Who Say Ni. Even if only secondhand, you know the hits by heart. And for a 10-show run, comedy's Beatles, John Cleese, Eric Idol, Michael Palin, Terry Jones, Terry Gilliam and —via archival footage—the late Graham Chapman ("One down. Five to go," as the group's website cheerfully reminds us) have put the band back together for what they claim will be the last time. If you can't afford the trip to London, you can gather with the lumberjack-attired faithful at the Drafthouse for a broadcast of the final show. Nudge, nudge. Say no more. $15, 7pm Wednesday, Alamo Drafthouse Park North, 618 NW Loop 410, (210) 677-8500, drafthouse.com. —Jeremy Martin