Everything is Awesome at Bricks and Minifigs 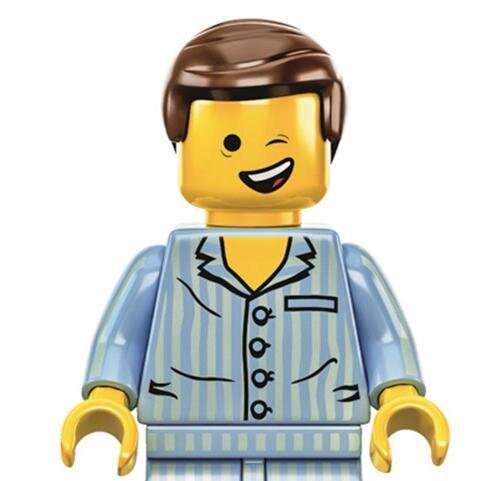 This weekend, the San Antonio Botanical Garden reveals their latest exhibit, “Nature Connects,” to the public, featuring fantastic, life-size LEGO creations from artist Sean Kenney interspersed among the fauna. Opening day is on Saturday, and it’s definitely worth checking out.

The full-size buffalo, made of 45,153 bricks is enough to inspire you to run to The LEGO Store at North Star Mall, but San Antonio has another option to satisfy your inner Master Builder.

Tucked in a Helotes shopping center is the recently opened Bricks and Minifigs (12415 Bandera, (210) 437-2985) , a locally owned establishment run by Chris Donnell and his wife Jamie. (You can tour the store on Bricks and Minfigs Google+ page.)

The franchise outfit, which has 10 locations across the country, is a veritable LEGO wonderland, featuring sets from every major LEGO collection, including Star Wars, Marvel and DC Comics Super Heroes, Disney Princesses, DUPLO, The Lego Movie and more. Yes, you can buy the same sets at The LEGO Store, but Bricks and Minifigs is worth the trek to the north side because they specialize in buy, sell and trade, which is sure to attract LEGOphiles and collectors. Besides the variety of new and used sets, the store distinguishes itself with its expansive collection of LEGO Minifigures prominently displayed inside their glass counter, everything from The Simpsons, to Batman and his Rogues Gallery, and yes, even Lord Business and the terrorizing Kragle.

Current and retired Minifigures are available for individual purchase, so you don't have to buy an entire set if you feel it's necessary to put Unikitty in your Lord of the Rings "The Battle of Helms Deep" set (and, yes, it is necessary). There is even a station where you can mix-and-match parts to build your own Minifig—3 for $10. For those who are adverse to the limiting nature of instructions, the store lets you dive into their bins full of individual pieces to build your own bricks—$8-$60, depending on how much you want to hoard. And, yes, parents, the place is even available for birthday parties.

Used LEGO sets begin at $6 and go up from there. The priciest item in the store is the $1,300 Millennium Falcon from Star Wars, and it's really something to see. Brick and Minifigs also sells a replica of the LEGO House from the company's architectural series, a set that is sold in Denmark, LEGO's motherland, and is not typically available in the United States.

Bricks and Minifigs is open from 10am to 7pm, Monday through Saturday.