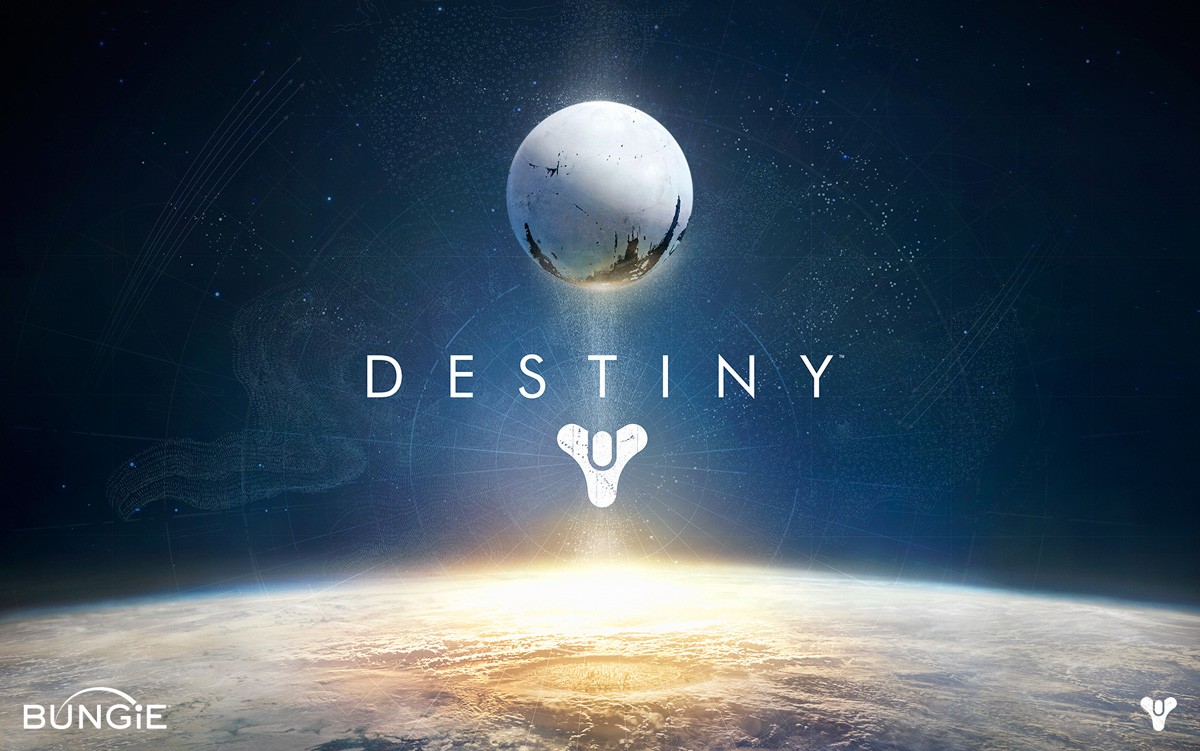 After 15 years of being confined to the Halo franchise, Washington-based game studio Bungie has finally released their first new property since 2001. For an entire decade, the studio put Microsoft’s American-centric Xbox brand on the map and redefined what made a first-person shooter with simple but elegant game design that made it hard to put down the controller.

Here we are with Destiny, Bungie’s innovative attempt to merge both single-player and multi-player shooters with an always online universe. The studio that once took what made 90’s first person shooters like Doom, Wolfenstein, and Goldeneye great and stuck it in the face with a sticky grenade is now ironically faced with evolving the formula they championed in the 2000’s. The task of replicating the success of a billion dollar franchise like Halo is daunting but not one Bungie seems intent on backing away from.

Destiny is a mix of the fast-paced arena combat of Halo, the uber-satisfying treasure hunting of Diablo and co-operative, team-oriented play of Borderlands with a little bit of massive multi-player online gameplay. Players tackle the game’s story through dozens of co-op missions across Earth, Venus, Mars, and the Moon in groups of three called “Fireteams."

If you put Destiny in front of a seasoned Halo fan and told them it was the newest Master Chief adventure, they would probably believe you due to the familiar controls. Jumping, vehicle physics and gun wielding feels nearly identical to Bungie’s past games with the addition of the sprint button made popular by Call of Duty.

Visually, Destiny is a stunning game no matter what game system you play it on. For this review, I played it on Sony’s PS4. Action unfolds beautifully at full 1080p and 30 frames per second. That said, there is some really spotty texture work here and there. Lighting and the overall art direction are superb so the sometimes poor textures can be easily ignored. In addition to the impressive graphics, Destiny also offers an amazing soundtrack that makes every battle feel even more epic. Beatles living legend Paul McCartney helped out with the score, providing a song that players have to wait to hear until they beat the game.

Where Destiny truly shines is through social interaction with friends. You can only chat with people on your friends list, a move that makes sense once you start playing. Missions require constant team work so a headset is practically required for the game. You’ll be screaming, cursing and crying with your friends for hours before you turn your console off due to the game’s addictive “what will it do next” appeal.

If co-operative modes aren’t your thing, The Crucible houses the game’s competitive multiplayer modes. Players can duke it out in a few familiar game types like Control and will probably feel like they’re playing Halo mixed with a tiny bit of Call of Duty. Unfortunately Destiny doesn’t support local multiplayer so if you want to prove that you’re better than your friends you’ll have to do so online.

Destiny is so much fun with friends that you may overlook its flaws. These issues are especially odd considering the rumored $500 million budget and 3 plus year development cycle. You’d think that would have been enough time and money to prevent these sorts of missteps.

The game’s story is where the cracks start to become undeniable. Peter Dinklage, best known for his work on HBO’s Game of Thrones, turns in an uninspired performance as the voice of your own personal robot assistant. He’ll occasionally make a pithy, introspective comment about what it is you’re doing but for the most part he sounds like he was bored to tears while recording his voice overs.

Sadly the majority of the game’s narrative is told through Dinklage’s in-game voice acting save for a few cut scenes. There isn’t much to say about the plot: Good guy wakes up after prolonged absence (death), goes on quest to save humanity from aliens and doesn’t ask questions. It’s entirely cliché and pretty disappointing considering how well developed their last franchise was. Sure, Bungie relied on a lot of clichés when they made Halo but they backed it up with an interesting cast of characters and a one of a kind universe that was brimming with personality.

Destiny doesn’t have half the strength in its narrative that Bungie's past games did though it does contain some neat lore and backstory if you’re willing to look for it. Most players will play through Destiny not knowing what their character’s real purpose is, just completing missions and grinding towards the end-game because they know that’s what you do with video games. You’ll probably be too busy shooting at enemies to bother listening to Dinklage drip-feed you story details.

Objectives and mission structure are Destiny’s other major issues. While you will never stop having fun, the majority of missions play out the exact same: Kill a bunch of aliens, hold square (on PS4, X on Xbox systems) to collect something with your Ghost and then defend your Ghost from several waves of increasingly difficult enemies. Rinse and repeat for pretty much the rest of the game except for a few missions which stand out and mix up this formula.

All of this is better with friends. You don’t need an engrossing narrative when you and 2 other people are yelling orders through a microphone. Mission design doesn’t matter as much while playing with buddies. Overall the social aspect of Destiny is more than strong enough to overshadow these negative parts of the game.

In the end the pros far outweigh the cons. Destiny should offer more varied mission structure and more well-told narrative but it’s hard to complain when the core experience is so much fun. Combat and exploration are an absolute blast. Destiny lays the foundation for a new franchise and hopefully Bungie will improve upon the first game’s few issues in future installments. You’ll enjoy your date with Destiny, just make it a group date.