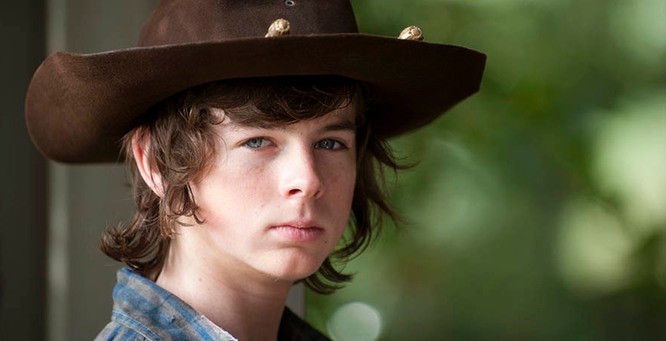 Bad Lip Reading is pretty self-explanatory. The popular YouTube channel re-dubs dialog from movies and television shows. As a result, the actors' emotionally-charged, dramatic performances are hilariously undercut by the ridiculous and nonsensical things their characters are made to say.

The web series has poorly re-dubbed shows and films like Game of Thrones and The Amazing Spider-Man. Their videos mocking the Twilight series are a particular stroke for genius for underscoring just how terrible the acting is in those films. The channel has even re-dubbed Governor Rick Perry, but the made-up dialog wasn't too far off from the nonsensical gibberish that has characterized many of his public gaffes.

This week, the series parodied The Walking Dead in its latest video, and the show's bleak and hopeless apocalyptic setting serves as a perfect comedic contrast to the absurd dialogue. Bad Lip Reading has done its simple, but amusing schtick on the zombie drama before, but they've they've stepped up their game for the follow-up with a hip-hop musical ending. Young, yet world-weary Carl Grimes—played by Chandler Riggs, who is appearing with other Walking Dead cast members this weekend at Alamo City Comic Con—busts out the rhymes and shows off his freestyle flow to his unconscious and ailing father. The catchy, party-friendly rap is called "Carl Poppa," and, yes, it's available on iTunes.