Edward Scissorhands marks the first of many continued collaborations between director Tim Burton and Johnny Depp, and is largely considered by fans and critics to be the best film of both of their careers. Depp stars as Edward, an achingly lonely, unfinished creation whose gentleness of spirit is betrayed the long, menacing shears that stand in for his hands. $9.50, 7pm, Monday, Alamo Drafthouse Westlakes, 1244 SW Loop 410, (210) 677-8500, drafthouse.com.

Born in San Antonio, TX and raised in Southern California, Rosie Flores' music blends the best of honky tonk, rockabilly, and jazz with the traditional sounds of her Tex-Mex heritage. Since the late 70s, she has been an important figure in the Los Angeles, Austin, TX and Nashville music scenes. $10, 8:30pm, Monday, Sam's Burger Joint, 330 E Grayson, (210) 223-2830, samsburgerjoint.com.

B-cycle, the local community non-profit bike share program, will host a tacky Christmas sweater bike ride through downtown San Antonio that will lead back to the starting point – the Liberty Bar. The bike ride will consist of a path through downtown scenic spots such as Christmas lights through Travis Park and Alamo Plaza. There will also be a tacky sweater contest as well as happy hour at the Liberty Bar for all B-cycle riders. Free, 6:30pm, Monday, Liberty Bar, 1111 S Alamo, sanantonio.bcycle.com.

Bob’s Burgers invites you to give back this holiday season at their Jingle Bells and Burgers event. $20 will get you a burger and fries, and a drink (beer included). All proceeds will benefit Bexar County's Elf Louise Christmas Project which is dedicated to providing Christmas joy to less fortunate children in the area. A raffle will also be held at the party—you could potentially win 8th row center Spurs tickets. $20 per person, 6:30-10:30pm Tuesday, Big Bob’s Burgers, 4533 N 1604 W, elflouise.org. 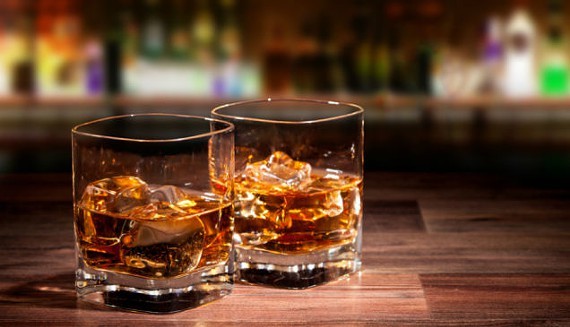