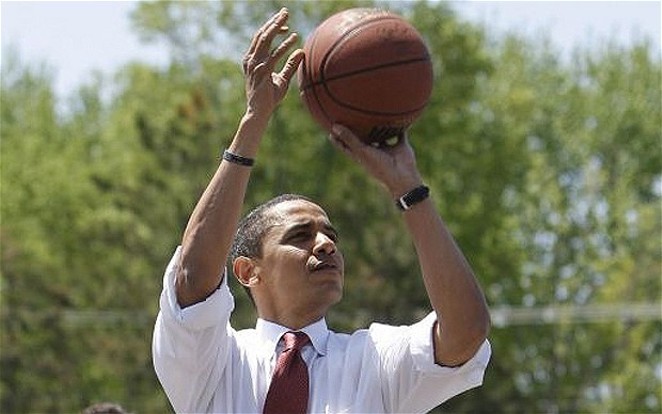 Noted basketball fan President Barack Obama gave some love to the San Antonio Spurs yesterday. The president was a guest on the Friday episode of ESPN Radio's The Herd With Cowlin Cowherd. During the course of the interview, he expressed his admiration to San Antonio's NBA franchise, a team he respects for their selfless nature and how well they work together.

"There's something to be said for team chemistry," Obama said. "And you look at San Antonio and how they've performed. Part of it that is just Popovich, Parker, Duncan, Ginobili. They know each other and the system. And they trust it. The people are selfless. And It takes time to develop that kind of chemistry."

You can listen to the clip of the President on the Spurs website.