5 Things To Do on New Year's Eve

Get your party hats out and your zany glasses on—it’s time to count down to 2015 at Celebrate San Antonio. With barrels of fried food, carnival games, rides and a Valero Fireworks Extravaganza, this all-ages celebration has something for everyone. The night also promises live music on three different stages featuring an array of local acts, including Fourth Quarter, Artie V y Grupo Suave and Steel Belted Radio. Feeling bummed that you can’t have a destination New Year’s? Don’t fret: Travel and Leisure ranked San Antonio as the 7th best city to ring the New Year in right. Free, 5:30pm-12:30am, Wednedsay, Hemisfair Park, 434 S Alamo, saparksfoundation.org.

With a title that might recall adolescent peer pressure or (less likely) a 1911 Irving Berlin song about the dance craze of the early 20th century, FL!GHT Gallery’s end-of-year offering “Everybody’s Doin’ It” unites the intriguing trio of Lubbock-based artists/curators Jeff F. Wheeler and Maisie Marie Alford and underground legend/multitalented wildcard Daniel Johnston. Known for his “surreal and often humorous take on life on the Plains,” Wheeler has exhibited work everywhere from India to Peru and is the creative mind behind Ulterior Motifs, a multimedia music and art happening now in its 15th year. Co-curator at Lubbock’s Louise Hopkins Underwood Center for the Arts, Alford maintains a collage sensibility in paintings, drawings and reconfigured photographs but also creates curious sculptural installations and high-concept jewelry. Deemed a “cult icon” by the BBC, Austin-based California native Daniel Johnston is known best as a lo-fi singer-songwriter but his cartoon character Jeremiah the Innocent (an alien-like frog that first graced his 1983 album Hi, How Are You and notably wound up on a T-shirt favored by Kurt Cobain) is so widely recognized—thanks in part to an landmark Austin mural that even has its own Yelp listing—it was adapted as a collectible figurine in 2008. In lieu of a First Friday opening, FL!GHT unveils the group show in the form of a BYOB New Year’s Eve party promising “big-time art starting at $20,” music by DJ Rasta Mike, “mouth watering brisket” and lots of surprises. Free, 8pm-2am, Wednesday, FL!GHT Gallery, 134 Blue Star, (210) 872-2586.

All the awesome sounds, styles, and way cool dance steps from the 1980′s decade we’d love to forget. Complete with skinny ties, Brill Creamed hair, and horn-rimmed glasses, the Spazmatics recapture all the best of the worst. Outstanding musicianship combined with creative flair and style makes for an evening of pure energy and entertainment. So tonight we’re gonna party like it’s 1999; only it’s not. $35-$80, 10pm, Wednesday, Aztec Theatre, 201 E. Commerce, (210) 812-4355 , theaztectheatre.com.

Opera San Antonio present soprano singer Patricia Racette.The University of North Texas-trained singer won the prestigious Richard Tucker award in 1998 and has a particular penchant for Puccini and Verdi operas. For the New Year’s performance, the Symphony will back Racette as she performs waltzes and polkas by Johann Strauss Jr. in the Viennese style. Racette will be joined by pianist Craig Terry, assistant conductor at Lyric Opera of Chicago. After the performance, the Rick Cavender Band will count down to the new year. $49-$149 (pecial pre-concert gala dinner packages are available), 8pm-1am Wednesday, Tobin Center for the Performing Arts, 115 Auditorium Circle, (210) 223-8624, operasa.org. 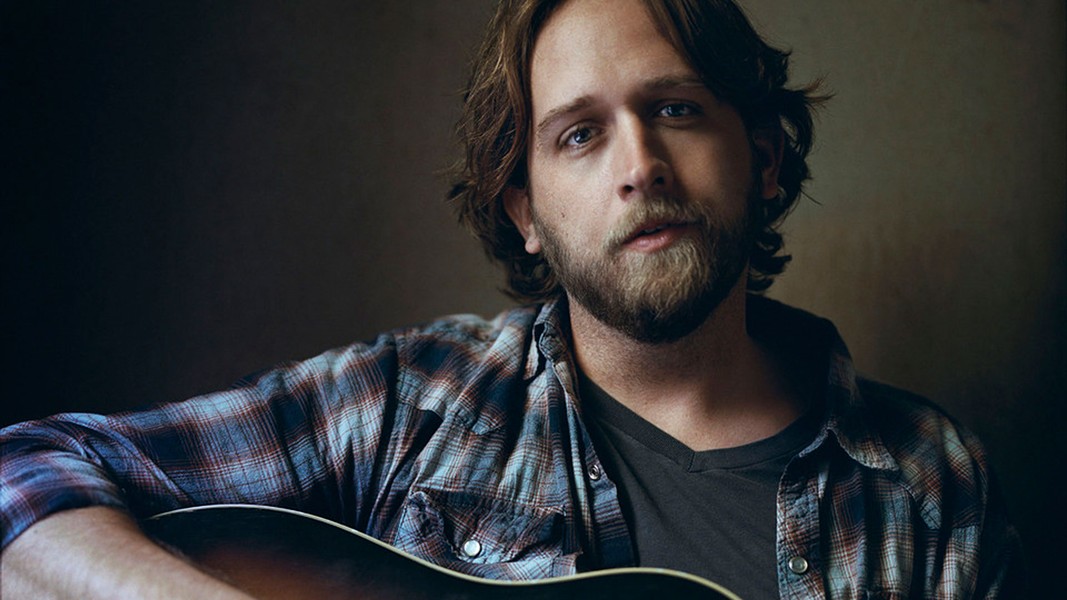 Woodlands-born country crooner Hayes Carll is criminally under-appreciated by the general country music-loving public, but that will soon change. This year, “Chances Are,” a track from Carll’s 2011 LP KMAG YOYO, became a big hit for Lee Ann Womack, proving that his songwriting is starting to catch on. But, no one will ever deliver his smart, humorous, touching and rebellious songs like he can. Showcasing his beautifully twangy voice and fiery yet laid-back stage presence, Carll’s live show is perhaps the finest way to get acquainted with this up-and-coming country gem. $35-$90, 9pm, Wednesday, Sam's Burger Joint, 330 E. Grayson, (210) 223-2830, samsburgerjoint.com.