Between 1955 and 1975, Nelson A. Rockefeller undertook an ambitious project: commissioning eighteen enormous tapestries modeled after some of Pablo Picasso’s most important paintings, including Girl with Mandolin, Interior with Girl Drawing, Night Fishing at Antibes, and Three Musicians. Enormous in scale, these woven works of art each took between three and six months to complete. Museum docents will lead a discussion about the tapestries and their commission. Free with special exhibition surcharge, 5:30 pm Tuesday, San Antonio Museum of Art, 200 W Jones, (210) 978-8100, samuseum.org. 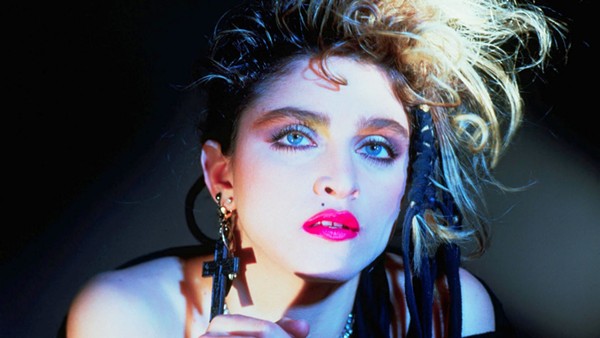 Get into the groove with the Alamo Drafthouse and flash back to a time when Madonna wasn't making a damn fool of herself on social media by comparing herself to MLK and Nelson Mandela. The theater is hosting an Action Pack Totally 80's Sing-Along featuring the Queen of Pop's greatest hit of the decade. $12, 7pm Tuesday, Alamo Drafthouse Park North, 618 NW Loop 410, (210) 677-8500, drafthouse.com.

Leonard is out and Parker is listed as questionable as the Spurs take on the Pistons, who are on the verge of their longest winning streak in six years. But Detroit has only bested San Antonio six out of 22 games since 1990, so that streak may come to an end. $11-1602, 7:30pm Tuesday, AT&T Center, 1 AT&T Center, ticketmaster.com.