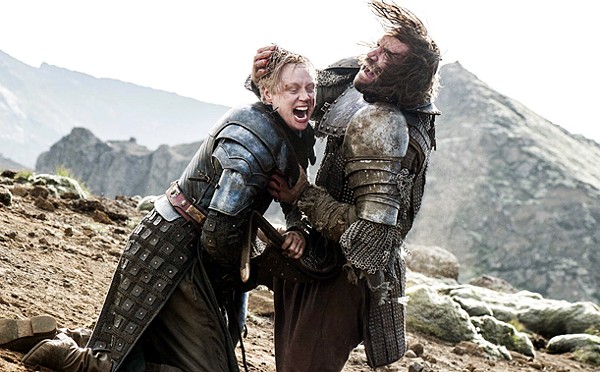 NERD ALERT: IMAX announced to today the locations that will present the massive fantasy hit Game of Thrones on their large format screens. The Santikos Palladium will screen the final two episodes of season four, plus a trailer for season five, in their IMAX theater on January 30.

The IMAX screenings were originally scheduled January 23 for 150 theaters, but the company pushed the Game of Thrones release back a week to add more theaters because of the overwhelming consumer response. Now 200 theaters will screen "The Wall" and the Emmy-nominated season finale "The Children," plus an exclusive sneak peak at the upcoming season. Games of Thrones is the first television show to be showcased in the IMAX format.

Tickets go on sale this Friday, January 16, on the IMAX website. The Game of Throne screenings will be in IMAX theaters for one week. Season five of Game of Thrones is scheduled to premiere on HBO on April 12.