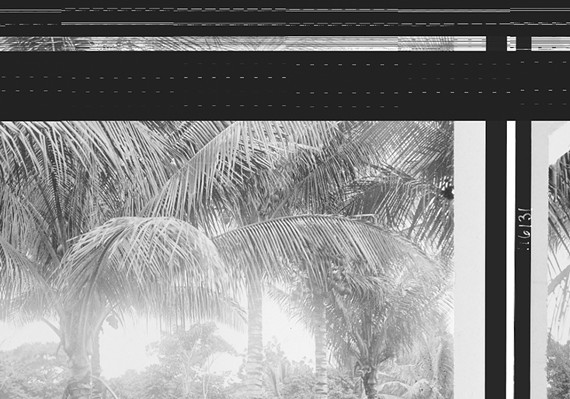 Cruz Ortiz, SA artist and maker of clever Tex-Mexicana prints, has been busy of late, exhibiting his craft, contributing art to political campaigns, dressing up Absolut vodka bottles and managing his own screen-printing and letterpress design firm Snake Hawk Press. Thursday night in the sleek confines of Rosella, folks can get a much closer look at some of Ortiz's recent output and check out one of his vintage screen-printing machines in action. DJ Steven Lee Moya will be spinning eclectic cuts and, of course, there will be coffee and snacks. Free, 7-11pm Thursday, Rosella Coffee Co. 203 E Jones, Ste 1010, (210) 277-8574.—James Courtney

This week's Wonderland of the America's free movie of the week is the Coen brother's cult classic The Big Lebowski, a little film about a dude, a rug and bowling. Free, 7pm Thursday, Santikos Bijou Cinema Bistro, 4522 Fredericksburg, (210) 734-4552, santikos.com.

Friday night, catch four exciting local acts sweating it out at The Mix in a rock 'n' roll smorgasbord par excellence. We are particularly excited about the growling and howling and sulking, piano-cabaret blues-rock of D.T. Buffkin, and the far-out, psyched-out, pop-informed, imperfectly perfect experimental rock of Flower Jesus Quintet, who released one of our favorite albums last year, Cosmic American Music. Also on the bill for the evening are relative newcomers Coyote Sings and Wild Blood, making this gig a swell chance to dig established local talent alongside promising newbies. Free 10pm Friday, The Mix, 2423 N St. Mary's, (210) 735-1313.—James Courtney

Renowned artist Mel Chin delivers a special lecture entitled “It’s New to Me & You Never Know.” Chin is known for the broad range of approaches in his art, including works that require multi-disciplinary, collaborative teamwork and works that conjoin cross-cultural aesthetics with complex ideas. Free, 7pm Friday, Southwest School of Art, 300 Augusta, (210) 200-8228, swschool.org. 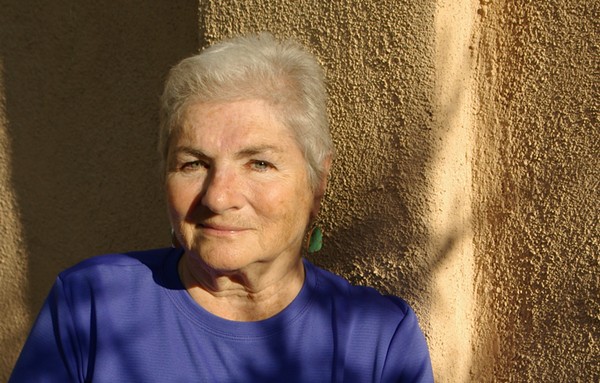 "We wanted to make the world a better place but everyone lied." So wages feminist poet and social activist Margaret Randall in her collection About Little Charlie Lindbergh, to be read from Saturday at Bihl Haus, in collaboration with local publisher Wings Press. Now based in New Mexico with he longtime partner, painter Barbara Byers, Randall has witnessed and documented all sides of this marred world. After relinquishing her U.S. citizenship and spending 23 years between Mexico, Cuba, Nicaragua and North Vietnam, Randall was ordered deported upon her return to the U.S. in 1984 but regained her citizenship in 1989. Free, 2pm Saturday, Bihl Haus Arts, 2803 Fredericksburg, (210) 383-9723, wingspress.com.—Murphi Cook