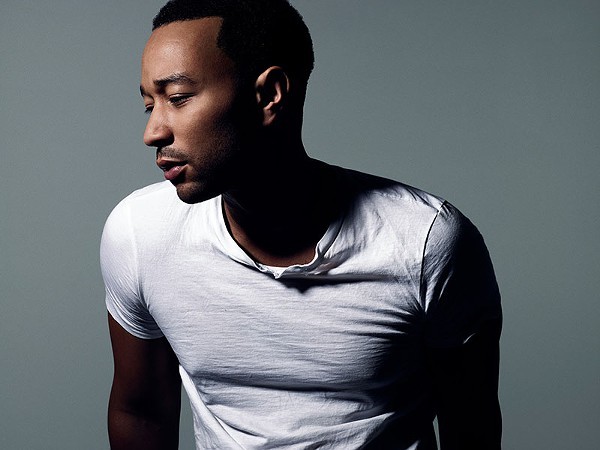 Miss Neesie & Earfood Orchestra will provide the entertainment for The Cove's Fat Tuesday celebration, which doubles as a fundraiser for the St. Paul Lutheran Church Child Development Center. Get a head start on all that Lenten good behavior by supporting a good cause while you revel in the Mardi Gras debauchery — not that we're expecting any boob-baring hedonism at this Five Points ice house. There will, however, be a parade and a costume contest, and we're hearing that there will allegedly be gumbo for purchase. Free admission, 7:00pm Tuesday, The Cove, 606 W. Cypress, 227-2683.