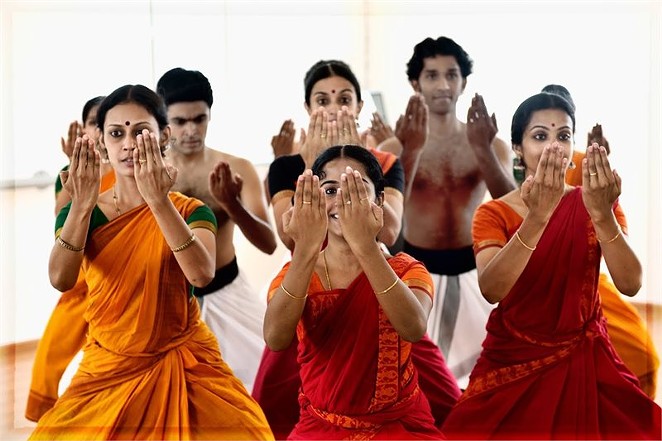 Announced this week, ARTS San Antonio's 2015-2016 Season promises to be an eclectic affair, with 13 engagements hosted between the Aztec, the Majestic, the Lila Cockrell, Trinity’s Laurie Auditorium and the Charline McCombs Empire Theatre. Early season highlights include a 21st-century adaption of Don Quixote staged by India’s Sahrdaya Foundation (Sunday, September 13); the Bejing-based National Circus and Acrobats of China (Tuesday, October 6); and an “Adiós Tour” stop from Orquesta Buena Vista Social Club — the famed Cuban ensemble comprising singer/dancer Omara Portuondo, guitarist/singer Eliades Ochoa, trumpeter Manuel "Guajiro" Mirabal, laúd player Barbarito Torres and trombonist Jesus “Aguaje” Ramos (Saturday, October 17). While individual tickets will become available at a later date, a variety of season packages are up for grabs now, including bundles of three, five or seven performances (starting at $58, $90 and $114, respectively) and “The Whole Enchilada,” which ranges from $170 to $644 per person. Visit artssa.org for details and a full schedule.