The Spring Concert Series Downtown Tuesday's continues at Travis Park with Villela returning for a night of Rhythm & Soul Blues music on Tuesday March 31st. The San Antonio Downtown Food Trucks will also be on hand with MARS Mobile Kitchen & the Truck N' Taco. The Villela band will be performing from 5-8pm. This is a free, family, pet friendly event for all to enjoy! 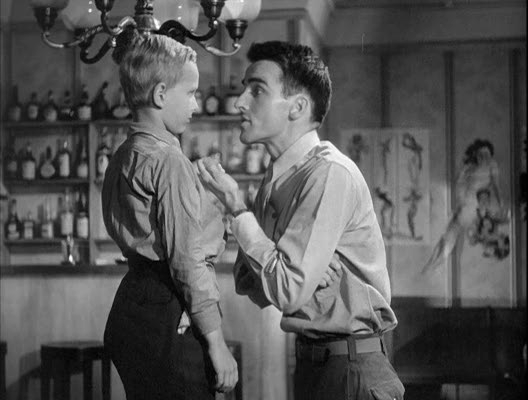 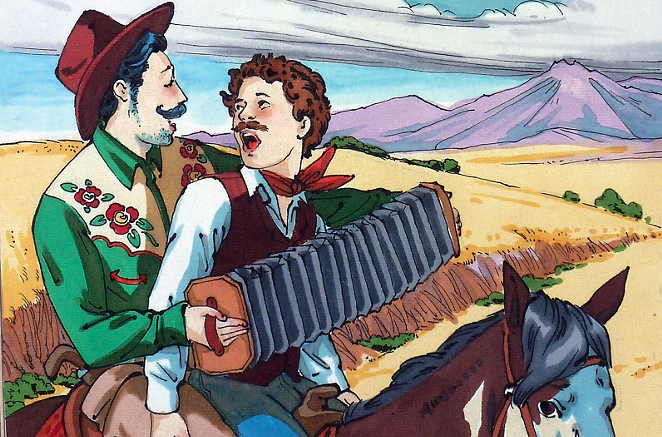 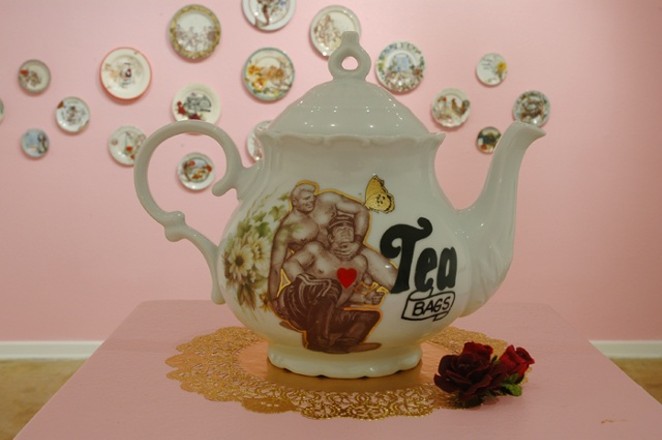 More than 200 established and emerging artists and artisans are expected at the Starving Artist Art Show in La Villita, a tradition since 1963. The brainchild of Reverend Paul Soupiset (whose tireless efforts to raise funds for the needy earned him the nickname “The Beggar of La Villita”), the weekend event was devised to showcase struggling local artists while also supporting the Little Church of La Villita’s year-round food assistance program. A portion of proceeds from the 53rd annual show will benefit the elderly, widows and widowers, veterans and others in need. Free, 10am-6pm Sat-Sun, La Villita, 418 Villita St., (210) 226-3593, getcreativesanantonio.com. — Bryan Rindfuss

The theme of San Antonio's 5th Annual Turkish festival will be “San Antonio Goes Turkish.” Different aspects of Turkey’s heritage will be presented with a variety of events demonstrating Turkish culture, cuisine, and connection to America. The festival is free of charge and open to the general public. Free, 10am-8pm Saturday, Alamo Plaza, 300 Alamo Plaza