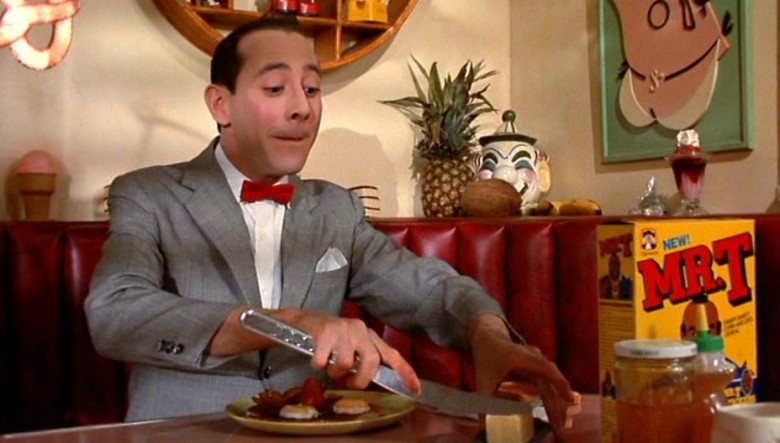 Cine Snob is hosting a special 30th anniversary screening of Pee Wee's Big Adventure. Tickets are only $5 and guests will be provided with several props to interact with throughout the film. $5, 7:30pm Monday, Alamo Drafthouse Park North, 618 NW Loop 410, (210) 677-8500, drafthouse.com

It’s the pinnacle of the most under-appreciated competition you’ve never heard of — that one where drunken poets voice their feelings and audience members score them accordingly, biases and all. With enough whooping, hollering and heckling to go ‘round, PuroSlam prides itself on being one of the rowdiest poetry slams in existence. Metaphorically duking it out for the past seven months, the crew’s top 10 poets will face off Tuesday for a spot on PuroSlam’s team at the National Poetry Slam in Oakland, California in August. Delight at the rivalries and bask in the revelry. $2, 10pm Tuesday, The Korova, 107 E. Martin, 210-995-7229.

Love Cornyation? Help fundraise for this year's big theatrical production with an oyster and brew happy hour hosted by the Court of Hungry Steers, Cool Queers and Sudsy Beers. Stop in for snacks, drinks and more. $20 suggested donation, 402 Mission St.

The dudes at TBA generally love to party. So after a pretty successful Yacht Rock shindig, they're sticking to their penchant for soft rock with a King of Prog party, an open forum where we'll finally settle who's better: Phil Collins or Peter Gabriel. The night will also include a chance to chow down on pizza via Halston Connella, who will whip up a bangers and mash pizza and a beef wellington iteration. No cover, 8pm, 2801 N. St. Mary's, (210) 320-1753, facebook.com/tbasatx.