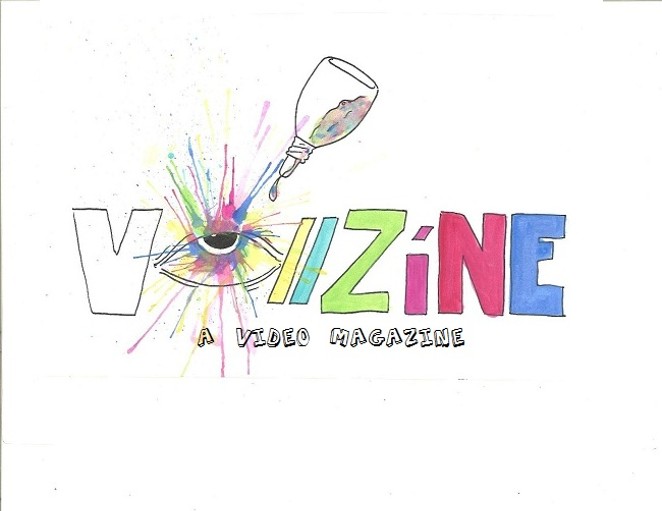 SA video mag Vi/ZiNE is having a banner year, full of SA music, street art and DIY delight. After releasing issue seven in January, the project returns on Wednesday with help from like-minded players from SA and Austin.

Raw Paw, an Austin zine and record label, will head down the highway to help curate the visual art showcase. Food will be provided by Junior's To Go and Dreamland Collective. And, of course, Vi//ZiNE will be showing their newest flick. For those who aren't familiar with the product, it's like flipping through a series of increasingly badass public access shows on San Anto art, skating and music.

After a godforsaken 7 p.m. power hour and an 8 p.m. screening of Issue Eight, Vi//ZiNE also has music on deck. From Austin, Hikes practices math rock as interpreted by Anthony Green. Grupo Frackaso’s raucous cumbia thrash is best represented by their band symbol: an Olde English 40 dumped into a margarita, spilling its contents into the general area. Crown, SA's resident blues/rock/psych trio, will close out the evening.