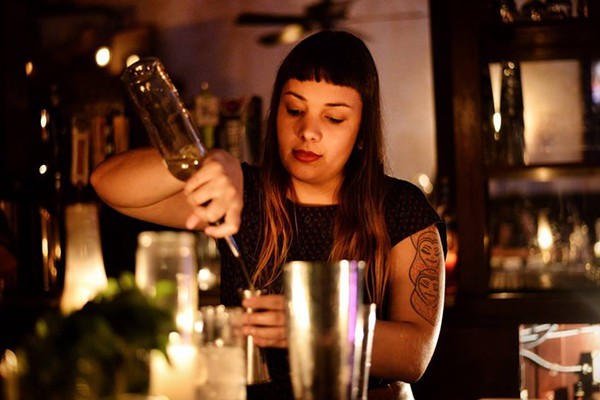 Miss Speed Rack Dallas Zulcoralis Rodriguez will be jet-setting off to the New York City this week to compete in the Speed Rack national completion. Wish her luck during her final practice before the big speed bartending competition at the Esquire Tavern. Rodriquez will show off lightening fast bartending skills by personally preparing four cocktails for you from the Speed Rack practice list. $20, 8pm Monday, The Esquire Tavern, 115 E. Commerce St., (210) 222-2521, facebook.com

Road-hardened and gold-toothed, Melvins have been a heavy, hexing and genreless treat since their 1987 debut Gluey Porch Treatments. The Aberdeen, Washington band saw a bit of major label light in the early ’90s, when the big recording companies bought anything with a guitar out of the Pacific Northwest. After a few years on Atlantic, Melvins have toiled on the small press, just the way they like it. As frontman King Buzzo told the San Antonio Current last year, the band is only concerned with what they’re doing presently. “Legacies don’t do much for you, you know. I guess it’s nice and gets people interested to some degree. But I am much more about what I have done lately.” Wearing bloody babydoll dresses and playing with raw food and freshly slaughtered meat, Teri Gender Bender is a front woman hell-bent on playing punk rock in its purest, messiest form. Formed in Mexico, Le Butcherettes are lethal and feminine, much like nightshade, a beautiful but deadly combination. $16, 8 p.m. Tuesday, The Korova, 107 E. Martin St., (210) 995-7229, thekorova.com 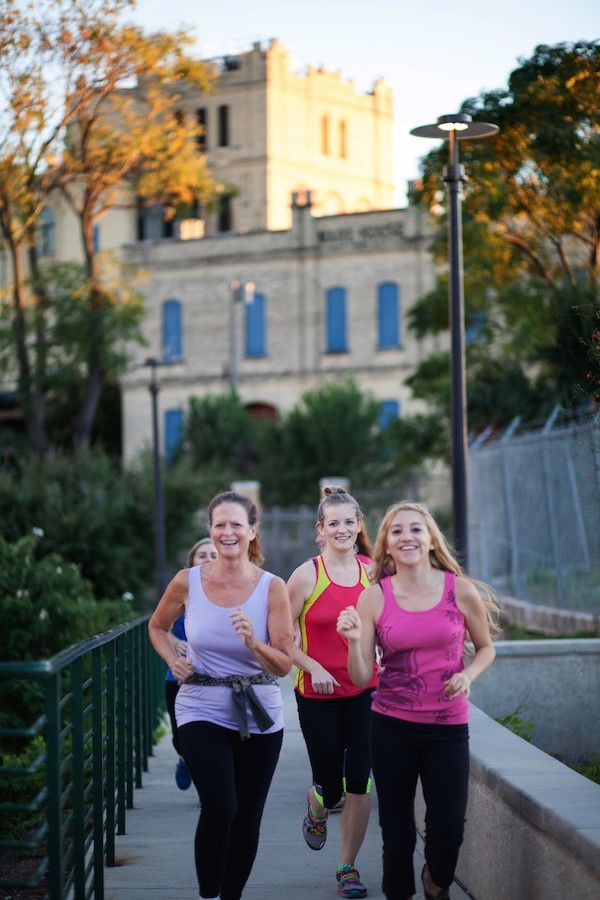 See art, get fit. Enjoy a quick gallery talk on fitness in the visual arts. This month: work out with Wyeth. See what makes for a dynamic art composition and then learn how to improve your run with professional coaches from Run Wild Sports. Runners of all levels welcome. Includes kettlebell exercises. Free, 6:30pm Tuesday, San Antonio Museum of Art, 200 W. Jones, (210) 978-8100, samuseum.org

Tuesday, June 9
"The Melee at Mixtli" (aka "Double Peñatration")

Nothing gets more competitive than a sibling rivalry. Duking it out at Mezcaleria Mixtli, the Peña brothers, Jeret and Jorel, two local bartenders at The Last Word will compete to see who can make the better cocktails. Audience members will be able to vote on who will win "The Melee at Mixtli" until midnight. Prices may vary, 9pm-midnight, 5313 McCullough Ave., (856) 630-5142, facebook.com

When it premiered on Broadway back in 2001 — just five weeks after 9/11 — British playwright Catherine Johnson’s Mamma Mia! got New Yorkers clapping along to disco mainstays and even dancing in the aisles. Referencing its spirit-lifting powers, critic Ben Brantley likened the jukebox musical to “the theatrical equivalent of comfort food.” Cleverly weaving together 20-plus earworms by Swedish pop quartet ABBA, it follows a young bride-to-be who invites three of her mother’s ex-lovers to her wedding (on the Greek island where her mother lives) in hopes of determining which one is her father. $30-$100, 7:30pm Tuesday and Wednesday, The Majestic Theatre, 224 E. Houston St., (210) 226-3333, majesticempire.com