Although collage has existed in varying forms since the emergence of paper, the first “intentional” collages are most often attributed to Cubist contemporaries Pablo Picasso and George Braques. After coining the term from the French verb coller (to glue or stick), the duo went on to challenge conventions while championing a high-low fusion sprinkled with everything from postage stamps and newspaper clippings to rope and gingerbread. Developing since Marion Koogler McNay’s founding bequest of 1950 — which notably included Picasso’s 1912 collage Guitar and Wine Glass — the McNay’s love for collage (and its three-dimensional sister assemblage) takes center stage this summer via “Recycled, Repurposed, Reborn.” Representing a collaboration between McNay curators William J. Chiego, René Paul Barilleaux, Jody Blake and Lyle Williams, the exhibition draws from all corners of the museum’s collection and showcases a broad range of artists, including Austin’s Lance Letscher, Atlanta-based Radcliffe Bailey and San Antonio’s own Kelly O’Connor. $5-$10, 10am-9pm Thu, 10am-4pm Fri, 10am-5pm Sat, noon-5pm Sun, McNay Art Museum, 6000 N. New Braunfels Ave., (210) 824-5368, mcnayart.org. Through August 17. — Bryan Rindfuss

Nineteenth-century naturalist John Muir once said, “The clearest way into the universe is through a forest wilderness.” Ruiz-Healy Art presents two vastly different universes both deeply immersed in that wilderness in “Infinite Horizons,” featuring recent works by Abelardo López and Leigh Anne Lester. López’s landscape paintings recall the topography of his homeland in Oaxaca and seek to immerse the onlooker in a tranquil daydream, while San Antonio-based Lester’s scientific examinations use graphite and film to offer viewers an intimate peek into the unseen struggles of genetically modified plants. Free, 6-8pm Thu, Ruiz-Healy Art, 201-A E. Olmos Dr., (210) 804-2219, ruizhealyart.com. — Murphi Cook 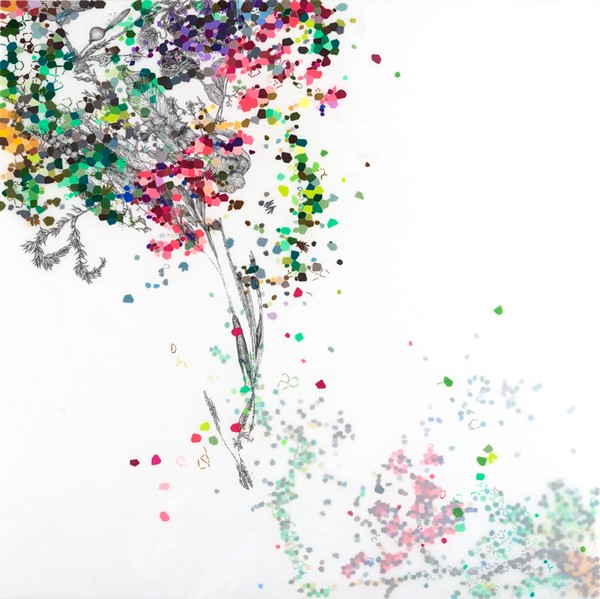 Presented by local house/electro boosters The SOUL Family, E:MERGE is a recurring SA event that shines a bright strobe light on some of the best up-and-coming local, regional and national practitioners of club music. For this incarnation, E:MERGE is showcasing ATX native and forward-thinking electronic music, nu-disco/house shape-shifter Josh “Le Doom” Vela, performing under his latest moniker MSCLS. Supporting Vela in this special Saytown performance are SOUL Family residents Abe Novy, KeeQue, Lando and Josh Granado. All in all, here’s a swell opportunity for a crash course on the latest nuances of house music. Free, 7pm-2am, Southtown 101, 101 Pereida St., (210) 263-9880. — JC 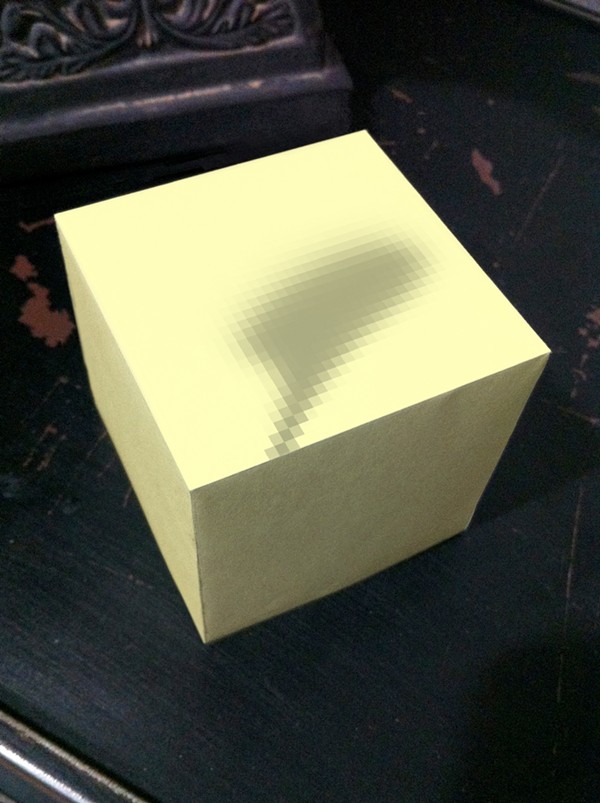 When asked to define his concept of the “infrathin,” Marcel Duchamp described the nearly imperceptible state as “the warmth of a seat (which has just been left).” Years later Kenneth Goldsmith updated the concept, calling it the “data haze” that surrounds us. With those two thinkers in mind, Carolyn Sortor developed “Infrathin 29.401248 x -98.485324.” Once dubbed “the hardest working woman in the Dallas art scene,” Sortor traded her longtime law career for a BFA. Since then, her artistic pursuits have included large-scale projections, performance broadcasts and an “artificial MFA course.” Free, 6-9pm, Epitome Institute, 222 Roosevelt Ave., (210) 535-0918, epitomeinstitute.com. — MC

While Jorge Villareal’s background in architecture and digital art has surely helped shape his sharp aesthetic, it’s safe to say his world travels — particularly in Cuba — have played an even larger role. Admittedly inspired by “the rawness, the grit, the discomfort of reality,” the San Antonio-based artist has developed bodies of work exploring voodoo, street life and tobacco culture but might be best remembered on a local level for “All My Friends Are Sketchy” — a digitally manipulated portrait series he promoted in 2014 by wheat-pasting a pop art-inspired image of Gregg Popovich on the exterior of Agora Art Space. As a means to investigate “the world of objects and people that surround him,” Villareal has since started building a series of still-life photographs he’ll unveil at Dorcol in conjunction with Second Saturday in the South Flores/Lone Star Arts District. Free, 7-11pm Sat, Dorcol Distilling Co., 1902 S. Flores St., (210) 229-0607, dorcolspirits.com. — BR