"An Evening With Neil deGrasse Tyson" at the Tobin Center for the Performing Arts is sold-out, but the venue is opening up the 250-seat Carlos Alvarez Studio Theater for a live simulcast of the famed astrophysicist's presentation in the H-E-B Performance Hall. $25, 7:30pm Tue., Tobin Center for the Performing Arts, 100 Auditorium Circle, (210) 223-8624, tobincenter.org.

The San Antonio Current and Coors Light present the second installment of a summer-long, free series at the Arneson River Theater. Founded in 1994, Los Skarnales rose out of the ashes of Houston’s Desorden with help from original members Felipe Galvan and Jose Rodriguez. Always true to roots music in all forms, Los Skarnales perform a mixture of ska, reggae, rockabilly, swing, mambo, cumbia and danzones, all with a punk attitude. With Slick Dickens, The Lucky Odds. Free, 7pm Tue., Arneson River Theater, 418 La Villita St., facebook.com.

Julie Andrews made her screen debut in this delightful film that also features Dick Van Dyke, Ed Wynn, Glynis Johns, and David Tomlinson as Mr. Banks, the busy father of two who learns by the end of the movie that spending time with his children is more important than the life he’s led up until then. Songs include “Supercalifragilisticexpialidocious,” “A Spoonful of Sugar,” and the Oscar-winning “Chim-Chim-Cheree.” 140 minutes, Rated G. $10-$15 (suggested donation), 7pm Tue., Santikos Bijou Cinema Bistro, 4522 Fredericksburg Rd., tpr.org. 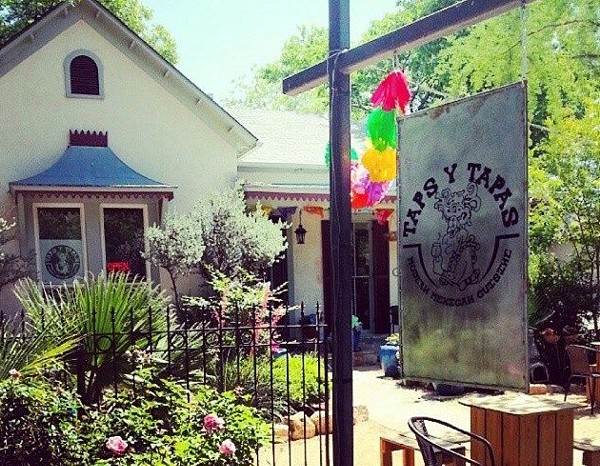 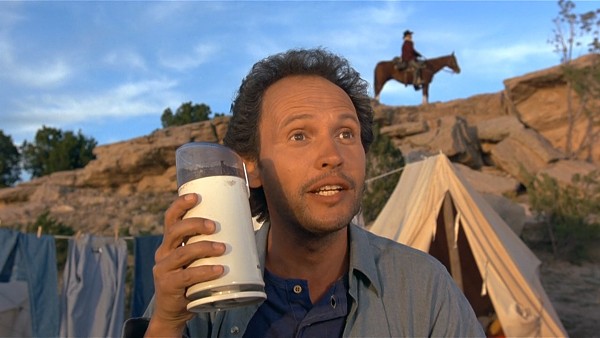