No, Jonathan Joss, That's Not Racist 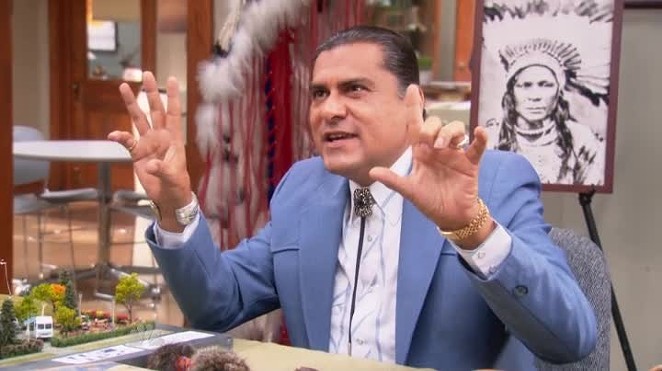 Sigh. I tried to be diplomatic in this article about — allow me to give you a dose of #realtalk here — Jonathan Joss' whiny, douchebag posts about Alamo City Comic Con.

The actor, who's like the San Antonio Jackie Earle Healey without the Oscar nomination, was upset that he was not allowed space as a celebrity guest at this year's convention. Founder Alfred "Apple" De La Fuente alleged Joss displayed rude and unprofessional behavior at the previous two cons and that he contacted organizers too late to be involved with this year's event. I chose to write about it because it's always amusing to watch a grown ass man act like a petulant child.

Since we published our post yesterday, we fully expected Joss to react. The actor, who was in a total of five episodes of Parks and Recreation and, therefore, should receive top billing alongside Amy Poehler, has a history of commenting on the San Antonio Current's content, particularly content he feels should've been about him. Well, this time he did not disappoint. He shared our post on his personal Facebook page, but not without pulling out the race card. 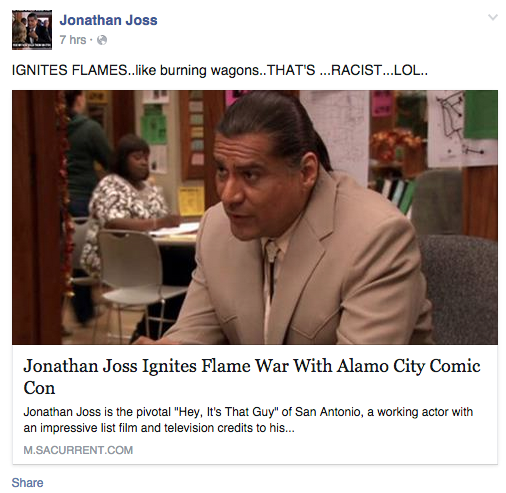 Joss seemingly takes issue with our original post's headline: "Jonathan Joss ignites Flame War With Alamo City Comic Con." We're not entirely sure if he's pulling a Chief Ken Hotate, which, if he is, way to be committed to method acting, yo!

But if he's ferreals — and we really hope he's not — our initial response is this: 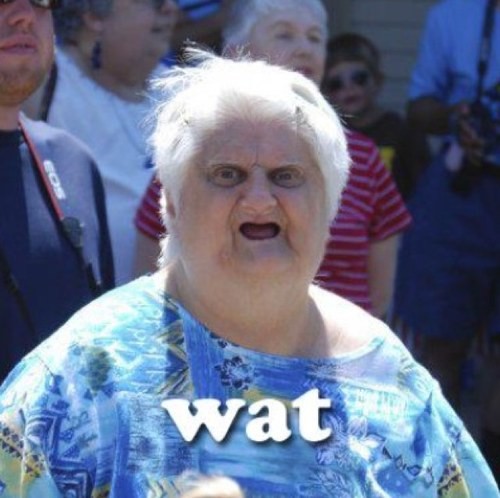 I'd also like to offer him a handy race card for future use, courtesy of the recently-released graphic novel Sexican, by SA's Will Templin And Albert Alvarez. (Support local talent, amiright?)

Now that that's out of the way, allow me to refer you to the definition of "flame war," courtesy of Urban Dictionary, the Mirriam-Webster's of the internet.

A flame war is a heated argument between two individuals, that results in those involved posting personal attacks on each other during or instead of debating the topic at hand.


A flame war, which is what Joss and De La Fuente's posts quickly devolved into this week, is in no way a reference the Native American stereotypes. Like, seriously, buddy, you're really reaching there. And pulling out the race card to deflect your dickish behavior is another dick move on your part. Doing so undermines the very real racism and systematic discrimination Native Americans continue to face.

Our headline is not racist. Illustrating this post with that Native American chief shedding a single tear, now that would be racist.

Joss' behavior is indicative of the entitlement expressed by some people in the local film community. For an extreme example, read this Current cover story from last March.  On the one hand, it's important that media outlets to support local talent by providing coverage. But that doesn't mean that local actors and filmmakers deserve coverage just because they are from San Antonio, and it doesn't excuse unprofessional, bratty cries for media attention.

So, calm down, Joss. You got your attention. Too bad it is for your behavior and not your body of work. Enjoy working with Chris Pratt again, and if you get a chance, please tell him that I would like to have 10,000 of his babies.

And for everyone else reading out there: Buy John Redcorn's King of the Grill meat rub.