Anime at the Alamo celebrates a decade of bringing free anime to San Antonio audiences with screenings of Kamen Rider Gaim (a tokusatsu adventure series set in a castle town inhabited by monsters and dance crews) and Steins;Gate (a sci-fi drama surrounding a microwave that facilitates time travel), plus a tokusatsu presentation by Mecha Gorilla and prizes up for grabs from IELLO Games, RikRic Otaku Cafe and Behold Studios. Free, 7pm Tuesday, Alamo Drafthouse Westlakes, 1255 S.W. Loop 410, (210) 677-8500, drafthouse.com.

Thursday, July 30
A League of Their Own

"There's no crying in baseball!" Remember when Rosie O'Donnell and Madonna were besties and the world was reminded that women played professional baseball? Catch the classic sports film on the big screen as A League of Their Own plays at the Santikos Bijou as this week's Wonderland of the America's free movie. Free, 7pm Tuesday, Santikos Bijou Cinema Bistro, 4522 Fredericksburg Rd., (210) 734-4552, santikos.com 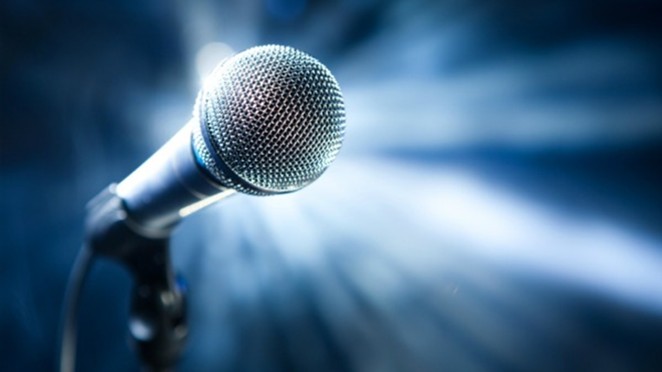 Come out for hot art, cold refreshments and a great cause! “A Summer Night in SA” is a group art exhibition, co-curated by San Antonio artists David Blancas and Lauren Treviño, with the goal of supporting the mission of St. PJ’s Children’s Home. Free, 7pm Friday, Brick at Blue Star, 106 Blue Star, facebook.com. 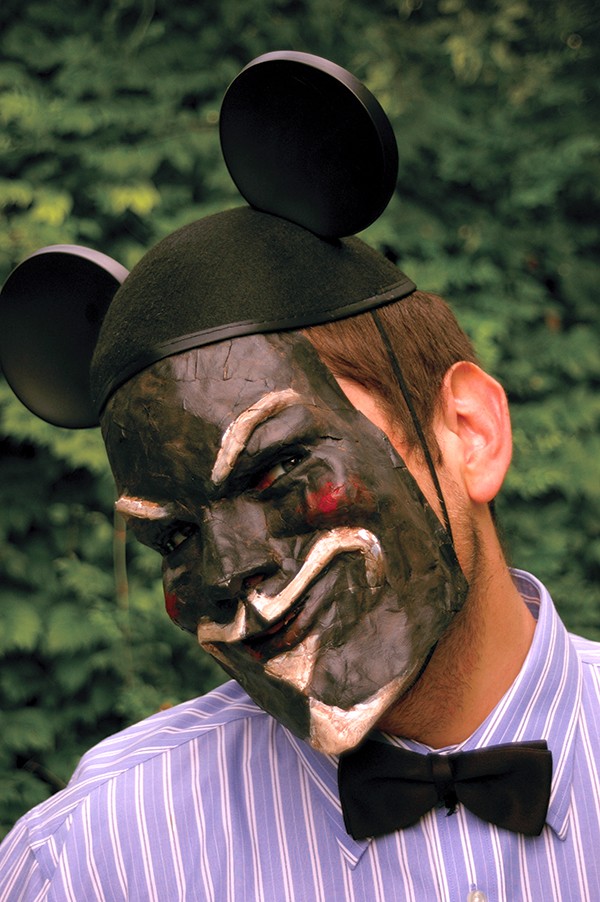 After posing a number of odd questions (Does the everyday rub you wrong? Are you uppity?), the press release for Sala Diaz’s latest offering announces a “new line of mutinous consumer goods” available exclusively through the gallery. Masterminded by Stevan Živadinovic
(who was allegedly “born in a fictitious country” and teaches video game design at SAY Sí), the high-concept project reportedly comprises a patent license and a public domain license that will be up for grabs during an “intensive presentation” enhanced with a participatory performance by members of the Aesthetic of Waste. Free, 6-9pm, Sala Diaz, 517 Stieren St., (972) 900-0047, saladiazart.org.  — Bryan Rindfuss

In their imaginative collaborations, “visual pen pals” Greg Rubio and Ann-Michèle Morales incorporate elements of the surrealist parlor game exquisite corpse and mail art. Charmingly old-fashioned, the duo’s practice is rooted in sketch books — filled with everything from poppy collages to architectural patterns — that have been snail-mailed to and from Texas cities (San Antonio, Austin, Harlingen, Houston, Corpus Christi) and even to Mexico. On view through October 2, Rubio and Morales’ exhibit “Cursive Wanderings,” comprises a selection of books and sculptural objects. Free, 6-9pm, Guadalupe Theater Gallery, 1301 Guadalupe St., (210) 271-3151, guadalupeculturalarts.org. — Bryan Rindfuss

Brass Monkey is celebrating MTV's 34th anniversary with an 80's-themed party. Dance your ass off while you celebrate when MTV actually played music videos. First 20 people in the door get an "I Want My MTV" T-shirt. Free (no cover), 9pm Saturday, Brass Monkey, 2702 N. St. Mary's St., facebook.com