10 Reasons To Go Get Excited About San Japan: 8-Bit

If you've ever dreamed about being your favorite anime/comic/cartoon character, but society restrains you from living out your fantasy in public, San Japan: 8-Bit is the opportunity you need to be who you long to be. In general, cosplay means to become one with the character being portrayed, with most cosplayers making the costume from scratch, so many would consider the main event to be admiring the craftsmanship and time put into the intricate costumes/makeup/wigs.

Character figurines, kigurumi onesies, kawaii plushies and just about anything Japanese, oh my! The Dealer Room typically host around 150 vendors, selling their wares for reasonable prices and the Artist Alley is the hub for handmade crafts that'll suit just about every different taste. Be sure to bust open that piggy bank. 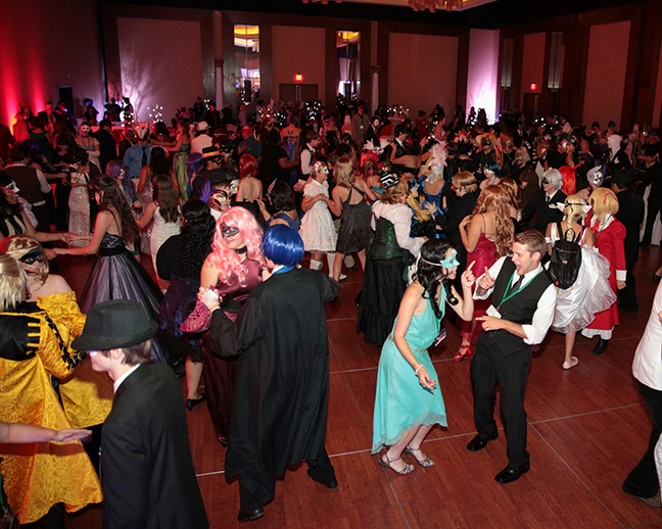 With ornate mask, rainbows of embellished gowns, and fancy suits that would make Sailor Moon's beau Tuxedo Mask envious, San Japan's Masquerade Ball will bring out the finer things a anime convention can promise. Just be sure to remain respectful of the ball's dress code found here.

Can you sing the Pokemon theme song better than your fanatic friends, or out-do any J-rock and J-pop star?

If you're itching to show San Japan what you got, then it's time to throw your wig to the ground as you jam out like you've never done before.  Contestants will be judged by their vocal ability, stage presence, lyric memorization and overall look to win the coveted champion trophy. 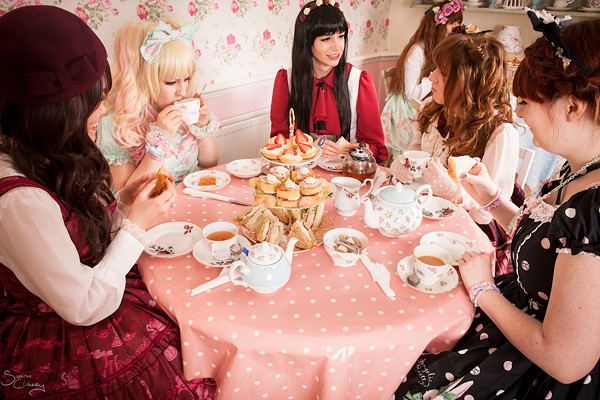 For those curious, Lolita fashion has no relation to the scandalous literary masterpiece Lolita, the style is instead a response to the growing popularity of revealing, over-sexualized clothing. Lolita women are turning back to the Victorian era as their inspiration, with frilly frocks, stiff tulle petticoats and sugar, spice, and everything nice as their dress code.

The rules are simple, the trainer must know the moves of their Pokemon and be as quick as possible with attacks and defenses. The other requirement is to have fun with it and "be the very best that no one ever was." 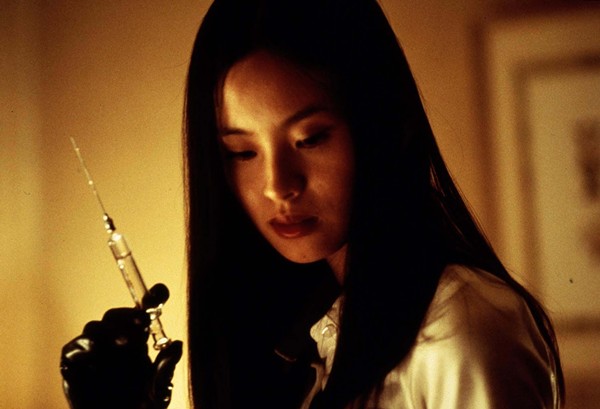 There're a whopping total of 170 panels to choose from, including "Horrible Fanfiction Theater: Revengence," "Asian Horror Movie Panel," "Nerdcore Stand-up Comedy Show," and "Who Wants To Be a Weeaboo?"

Voice actors and animators make up the bulk of San Japan's special guest.