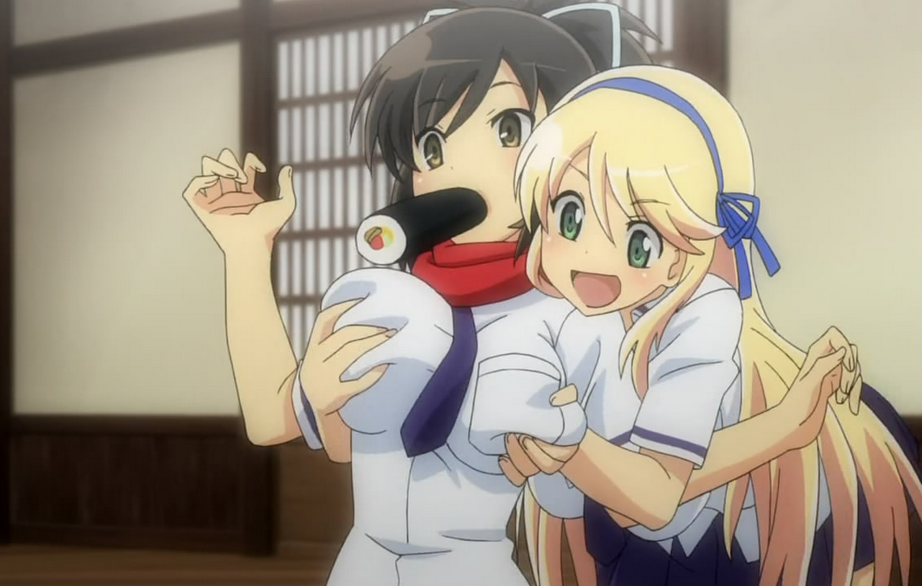 So began my introduction to San Japan, the Japanese anime and pop culture convention that took over the Henry B. Gonzalez Convention Center this weekend. The eighth annual event, dubbed San Japan: 8-Bit, attracted thousands with its showcase of anime, manga, J-pop, video games and cosplay culture. The packed three-day schedule was a smorgasbord of hardcore fan-pleasing activities and celebrity appearances, but all those panels, meetups, concerts and tournaments can easily overwhelm the uninitiated, especially for first timers like myself.

I know next to nothing about anime. I could tell you that Pikachu is yellow, but I'm not entirely sure if he is some sort of wombat or magical space cat. So my initial arrival to the convention Friday evening was a lot to take in. The schedule of simultaneous panels left no lack of choice, so much so that I didn't know where to begin. So I wandered the convention hall through the throng of impressively costumed cosplayers feeling sorely underdressed, while I familiarized myself with all there was to see and do.

I came in with so many questions, like, do people really jerk off to this? (Based on snap observations I made of audience members who demonstrated an intimate familiarity of the material, yes, but everyone has their kinks.) But I came out with so much more. What's with all the nosebleeds? (It's exactly what you think it is.) Wait, can hentai appeal to feminists? (There's a debate, but the female host possessed an expert knowledge and clear appreciation of the genre, and there was a sizeable number of female fans.) Can you actually fellate a sushi roll? (Inconclusive. Maybe if you freeze it first.) If you are sexually aroused by a cat-like alien humanoid, does that mean your into bestiality? (Don't over think it.)


Cat Planet Cuties
Then things got weird. or hot, depending on what you get into. The crowd cheered the introduction of Cat Planet Cuties, proving that there is indeed a market for sexy feline/lady hybrids. The clip itself turned out to be strangely charming and adorable with all its sexual naivete.


Lupin III, The Woman Called Fujiko Mine
This compelling crime thriller featured a stylized, noir-inspired look and serious art house movie fell. I'd actually watch this one for the story.