We Could Be Getting a Bacon Emoji, but, Alas, No Raspa 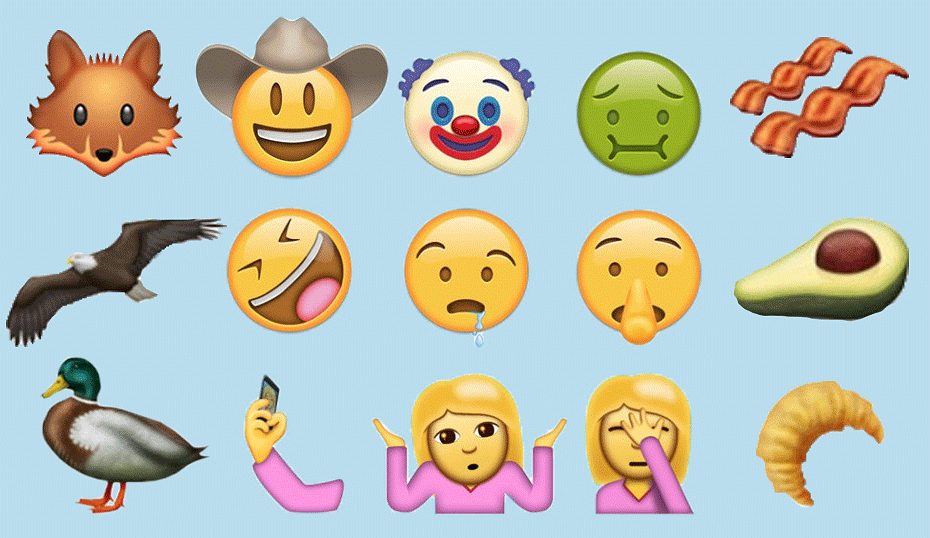 This week, we created a set of puro San Antonio emoji characters that we all need in our lives. Unfortunately, as much as we need a Big Red and barbacoa emoji, you can't actually use them on your phone.

That's because Unicode Consortium, the body that decides the standard for computer character encoding, decides which emoji are made available to the texting masses. Dozens of new emoji were added to our phone keyboards earlier this year, including the oft-requested taco emoji, which we were a bit disappointed by. The body is already announcing candidates for the next batch of new emoji, and there are plenty that we'd start to like using right now. Seven more candidates were added to the list this week, according to Wired.

Of the 74 emoji characters that are up for consideration  a cowboy hat smiley face, a terrifying clown, bacon — how do we not have a bacon emoji yet? — a facepalm, a stack of pancakes and an avocado. Texans can get a lot of use out of the proposed deer, rifle and bat . And I personally can get a lot of mileage out of the black heart (just like mine!).

On the emoji as sexual innuendo front, guys could have three food emoji they can substitute for their penis, including a pickle, a carrot and a baguette. For you out there, in addition to the current fist emoji that you use all day every day, you can possibly also have a left-facing and right-facing fist.

The Unicode Technical Committee (UTC), the faceless group that is standing between you and your bacon emoji, will make a final determination next May of which candidates will be included in the Unicode 9.0 release, expected to come out in June 2016.