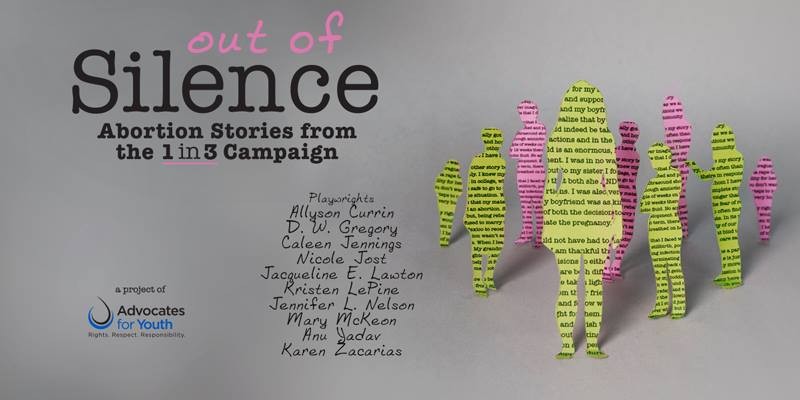 Confronting the cacophony of political rhetoric surrounding abortion, Out of Silence asks the viewer to instead listen to the voices of women while exploring the situations, relationships, emotions and logistics that contextualize their decisions to seek abortion care. Presented by the Texas Freedom Network at Trinity University, this performance is part of the Week of Action for Illuminate RJ, campaign that seeks to bring stories surrounding abortion and reproductive justice to light. Free, 6:30pm-9:, Mon., Coates University Center Fiesta Room, Trinity University, (210) 683-8212, facebook.com

A young, lonely boy joins a group of dwarf pirates on a time traveling treasure hunting adventure while evil forces are in hot pursuit. This 1981 children's classic by Monty Python's Terry Gilliam is one of the best, forgotten children's films ever made. $12, 7:30pm, Mon., Alamo Drafthouse, 618 NW Loop 410, (210) 677-8500, drafthouse.com
Tuesday, November 17
Make Your Own Mole Workshop

Learn the ins and outs of making Mole from scratch. Mole, a traditional Mexican dish that blends the foodways and traditions of indigenous Mexico and Spain, has become a popular sauce to serve turkey with during the Christmas and Thanksgiving holidays. Free parking is available in the Dolorosa Parking Lot, courtesy of the City of San Antonio's Downtown Tuesdays. Remember to RSVP. Free, , Tue., Casa Navarro State Historic Site, 228 S Laredo, (210) 226-4801, visitcasanavarro.com