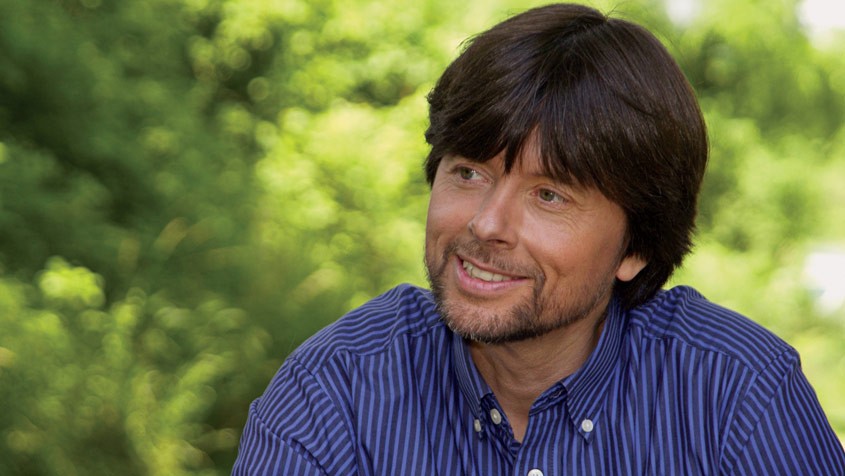 Ken Burns, the acclaimed historical documentarian who taught you more about the Civil War than your high school history class did, will speak at Trinity University this evening as part of its Distinguished Lecture Series. Expect PBS fans to come out in droves, because Burns is the public television equivalent to Beyonce.

Burns has been making documentary films for over 40 years, beginning with Brooklyn Bridge in 1981. He's perhaps best known for The Civil War, the sprawling, 9-part documentary about the long, deadly war between the North and South. Clocking in at over 10 hours, The Civil War was watched by over 40 million viewers when it premiered in 1990 and is PBS's most watched program of all-time. Since the The Civil War, Burns has continued to make in-depth documentaries covering the breadth of American history, including Jazz (2001), The National Parks: America's Best Idea (2009) and last year's The Roosevelts: An Intimate History, all of which aired on PBS. Most recently he served as executive producer for Cancer: The Emperor of All Maladies.

Burns' presentation begins at 7:30 p.m. at Laurie Auditorium (1 Trinity Pl) on the Trinity University campus. The lecture is free and open to the public, but seating is on a first-come, first-served basis, so get there early if you want to fangirl over Burns like a true die-hard public television fan.