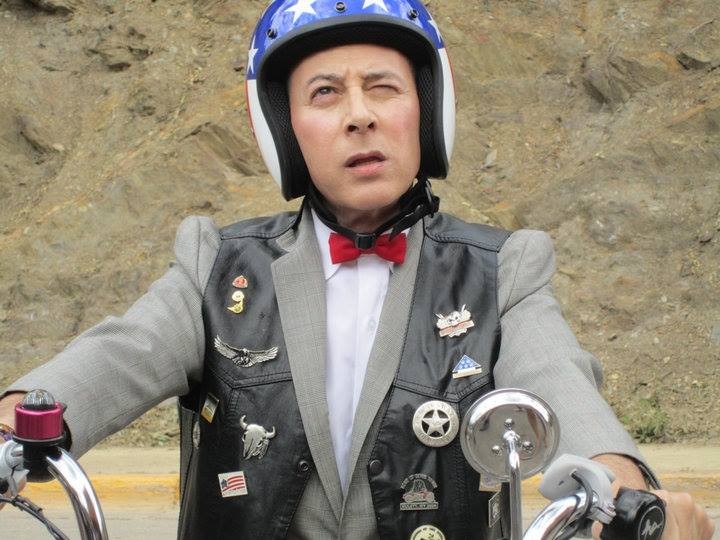 In a recent South by Southwest (SXSW) Film Festival announcement Paul Ruebens has stated that he will be reprising his role as the unlikely hero in the red bow tie in Pee-Wee's Big Holiday!

The film, which was written by Ruebens and Comedy Bang! Bang! and Arrested Development writer Paul Rust will be produced by Reubens and  go-to comedy guru Judd Apatow. Pee-Wee's Big Holiday was described in a press release by Reubens as "a fateful meeting with a mysterious stranger [which] inspires Pee-Wee Herman to take his first-ever holiday in this epic story of friendship and destiny."

Whether the Alamo City or Pee-Wee's beloved bike will make an appearance in the film is still under wraps, but info for the March 11-19 film festival is available here.