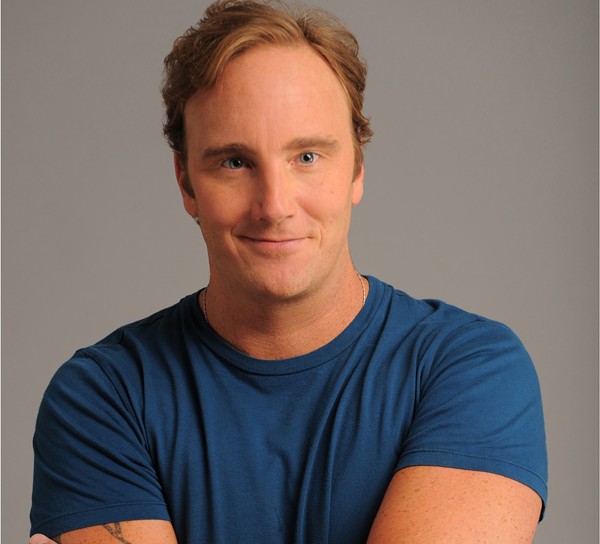 Mohr, who began his standup career at 16, eventually starred on SNL, was named to Comedy Central's list of the 100 best comedians of all time and has starred in over 25 films including playing a total piece-of-shit sports agent named Bob Sugar in Jerry Maguire, working alongside fellow comedian Dave Chappelle and a reputable cast of pop culture characters in 200 Cigarettes, the Nic Cage and a platinum blonde Helen Hunt in Pay it Forward and the sci-fi Al Pacino piece S1M0NE.

A longtime sports follower, Mohr now hosts a podcast entitled "Jay Mohr Sports" that regularly receives 100,000 downloads. The new way to measure success, (this is not a barb, I'm just stating the facts).