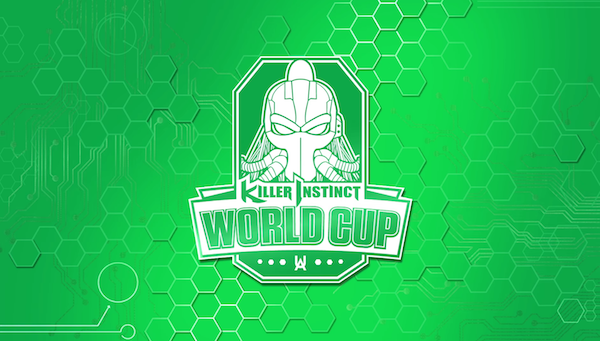 As thousands of gamers convene at the convention center for PAX South this weekend, a high-stakes competition gaming competition will take place just a few miles up 281.

The Fountain Bleu, an event center at 9926 San Pedro Ave., will host 32 gamers competing for $30,000 at the Killer Instinct World Cup.

Along with the release of the Xbox One on November 22, 2013, Microsoft also released the third entry of the Killer  franchise, 17 years after Killer Instinct 2. Not just that, they gave the game away for free, although characters had to be purchased separately.


“I figured giving incentives to players would help [the turnout] at major tournaments,” Alexander said. “It paid off because numbers were up 60 percent after the announcement of the Killer Instinct World Cup.”


The initial prize money came from Alexander and Ultra Arcade co-owner David Ruben. After the announcement of the event, Microsoft created the Killer Instinct community fund and added $20,000.

To qualify for the Killer Instinct World Cup, competitors earned points at tournaments across the country in 2015, including Community Effort Orlando, Combo Breaker in Chicago and Kumite in Tennessee. The current points leader is Kenneth “Bass” Armas, 27, who is sponsored by Ultra Arcade.

“I went 0-2 in my first tournament (East Coast Throwdown 2014),” Armas said. “I then won money at Winter Brawl 2015 with a third place finish and won my first offline tournament at Texas Showdown 2015, which landed me the sponsorship.”

Twenty-eight players already qualified for the tournament with four spots up for grabs on January 30. Then on January 31, the 32-player field will compete in a double-elimination tournament to find the best Killer Instinct player in the world. Every player will receive some prize money while the winner will take home $10,000.


Registration for the Killer Instinct World Cup costs $25. Along with the qualifying and final tournaments, there will be a cosplay contest, Killer Instinct museum, exhibition matches and a preview of the third season of content for Killer Instinct. Opening ceremonies will start at 10 a.m. on Saturday. Those unable to attend can watch the tournament on the Maximilian Christiansen Twitch channel.