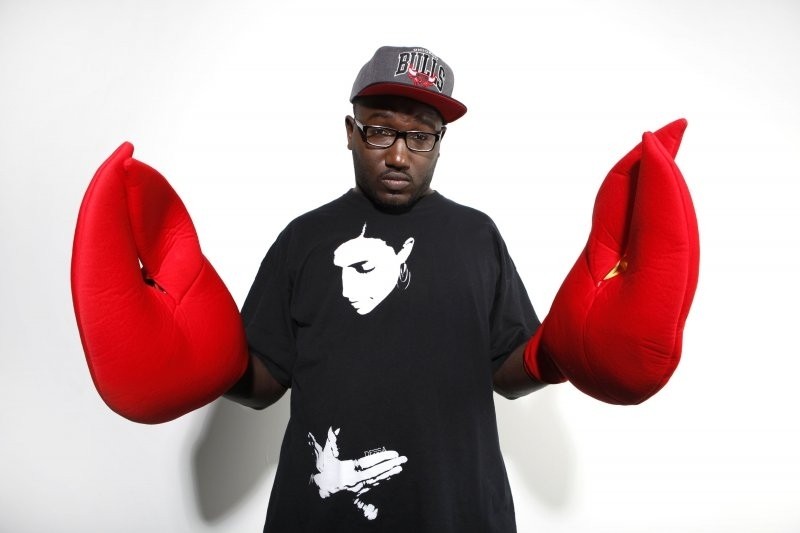 On Saturday, March 12, comedian, actor and screenwriter Hannibal Buress will grace San Antonio as a part of the Paper Tiger's recent expansion into the comedy game.

Famous for his recurring role as pediatric dentist Lincoln Rice in Comedy Central's Broad City and as the comedic foil to a very manic Eric André on The Eric Andre Show, Buress is also a full-time stand-up comic.

Buress is also known for shedding light on not-so-funny topics. During a show in October, 2014, Buress called out Bill Cosby for rape, being one of the first to publicly address the allegations against the fallen funny man.

Here's a chance to see one of the fastest-growing comics in the business of laughter, San Antonio.