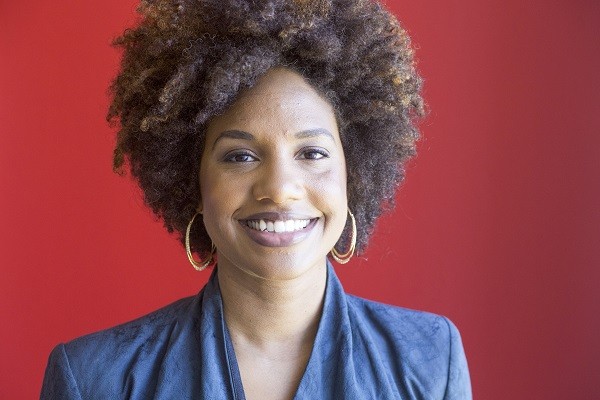 Art History 201 is a talks series, presented by the San Antonio Museum of Art (SAMA), wherein patrons are treated to a conversation between Brown Foundation Curator of Modern and Contemporary Art Anna Stothart (one of the folks we featured in our People Issue at the end of last year) and a visiting artist. The topics of conversation, though unlimited really, are focused on fostering understanding of the place of contemporary art within the larger context of art history. As SAMA's website puts it: "Anna Stothart, Brown Foundation Curator of Modern and Contemporary Art, engages in conversation with nationally-known artists about their work and its role in the greater context of the history of art."

Though there might have been a few who found the inaugural edition of Art History 201 series (which featured painter/installation artist Sarah Cain) a bit scattershot, we really like the concept and think it's an endeavor worth seeing through and rallying around.

We are particularly excited to catch tomorrow's conversation, which will spotlight Pennsylvania photographer, video artist and 2015 MacArthur Fellow LaToya Ruby Frazier. Frazier's work, which traffics in a rather old school sense of the honor and import of clear-eyed but pointed photojournalism, focuses on laying bare issues of social inequality and historical shift in the post-industrial age.

Stothart, ever-willing to tout the great work of a standout artist, had this to say:

"I am excited to share LaToya’s work with our community. Her work holds an important place in the history of social documentary photography. It addresses so many vital issues that are endemic to her native Braddock, PA, but also resonate with a larger audience – social activism, environmental justice, family, memory."