Cinema Tuesdays Kicks Off May 31, So Turn Off the TV 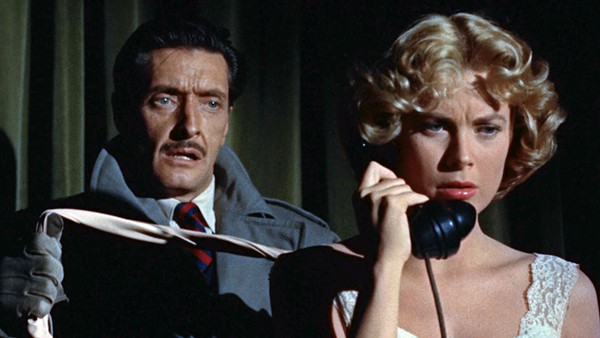 With a lot of TV series' spring seasons coming to an end, now is the perfect time for fans of Tuesday night shows like The Flash, Fresh Off the Boat and Dance Moms to start planning what they're going to do that night for a little entertainment.

Have no fear! Texas Public Radio's Cinema Tuesdays has you covered. The popular film series is back starting Tuesday, May 31 and the 2016 summer lineup looks as impressive as ever. (Note: all you Person of Interest fans, just DVR it!)

"With the success of film series like Slab Cinema and others, it really seems like people want to watch movies together," said Nathan Cone, TPR's director of cultural and community engagement, who programs the film series. "Whether it allows them to talk about the movies afterwards or intuitively feed off everyone's emotions, it's just more fun to experience it with someone else."

While 11 of the 12 films will screen at the Santikos Bijou Theater (4522 Fredericksburg Rd.) inside the Wonderland of the Americas Mall, this year's Cinema Tuesday series kicks off May 31 at the Santikos Palladium Theater (17703 W. I-H 10) with a 3D screening of Alfred Hitchcock's 1954 crime thriller Dial M for Murder, starring Oscar winners Grace Kelly (The Country Girl) and Ray Milland (The Lost Weekend). 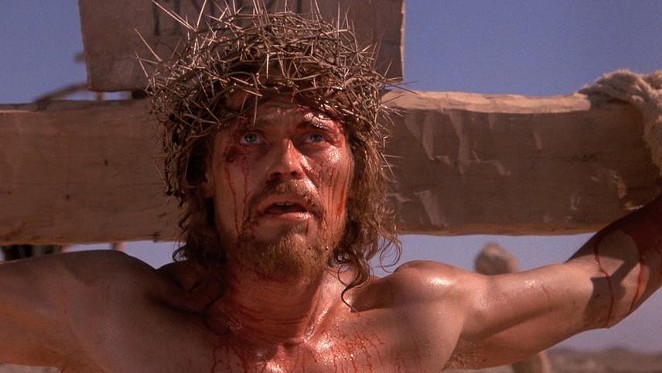 "I'm excited that San Antonio will have the very rare opportunity to see [the film] in 3D, the way it was [originally] shot," said Cone. "Not even the New York Times saw it that way when it was released in 1954. Most theaters only saw the 'flat' version."

Other film screenings Cone is excited about are the July 5 screening of Louis Malle's 1981 comedy My Dinner with Andre and the July 12 screening of Martin Scorsese's controversial 1988 drama The Last Temptation of Christ starring Willem Dafoe. The latter is a film Cone has been wanting to screen for quite some time.

"It's been unavailable [because of copyrights], but now I got it," said Cone. "After the show, I'm putting together a panel of religious leaders to talk about the film."

For a full Cinema Tuesdays schedule click here or read below.