Here's the Winner of Our Dave Chappelle Ticket Giveaway! 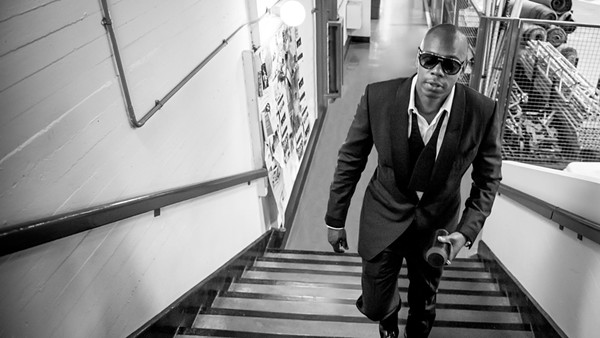 Despite the numerous submissions we received of San Antonians doing their finest impressions of one of the country's best comedians (all of which were pretty hilarious), there can only be one winner. Congratulations to @Andres_pope for his radical interpretation of Chappelle as Prince. Totes meta. andre2stacks and a guest will be going to one of Dave's five performances scheduled in the Alamo City, on Tuesday June 14 at 7 p.m.

Below is the video, featuring a cameo from a quite-convincing Charlie Murphy.