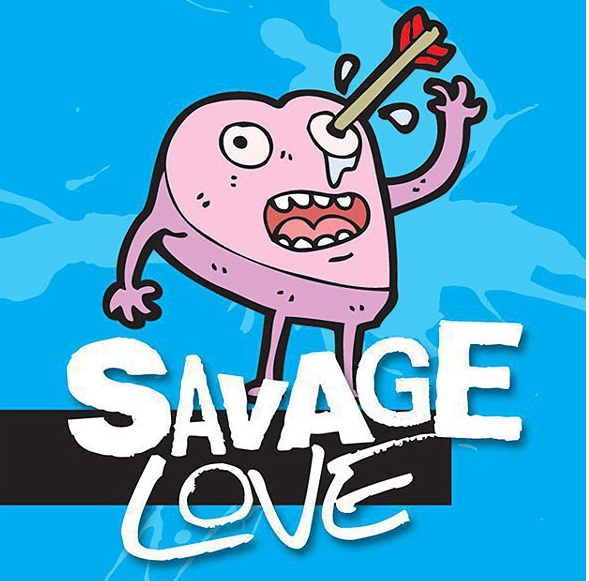 I’ve been dating a nice guy for a month or so. Sex is good, and we’re faulty compatible in other ways, too. He told me he likes to wear diapers. He said he doesn’t want me to do it with him, but that every once in a while he likes to wear them because it makes him feel “safe.” He said that this odd behavior isn’t sexual for him, but I have trouble believing him. I’m not sure how I feel about this. He also said that it embarrasses him and he wishes it wasn’t something he needed. If you have any insight into what to ask him or how to make sure I can keep him satisfied sexually as we move forward (if we do), it would be appreciated.

Do I Ask Pooper Everything Respectfully, Sir?

You shouldn’t assume (contra your sign-off) that Potential New Boyfriend (PNB) is pooping his diapers. Most guys who are ABDL (adult baby/diaper lover) are interested only in wetting themselves, if that. (Some only wear, never fill.) It sounds like PNB is struggling with kink- and/or sex-shame, DIAPERS, and the assumption you’ve made about the extent of his diaper play might put him on the defensive. Even if your assumption is accurate, it could still put him on the defensive.
Moving on…

You have a hard time believing PNB when he says there’s nothing sexual about his interest in diapers, and that makes two of us. Seeing as he’s already succumbed to shame where his kink is concerned — or it might be more accurate to say he hasn’t dug himself out from under the shame almost all kinksters struggle with initially — he is very likely weighed down by the sex-negativity that comes bundled with kink-shame. So he may have told you there’s nothing sexual about his thing for diapers because he thinks it makes his diapers seem less sordid.

That said, DIAPERS, “this makes me feel safe” and “this makes my dick hard” aren’t mutually exclusive phenomena. Both can be true. (And if diapers really do make adults feel safe — and I wanna see data on that — we could rebrand them as “portable individual safe spaces” and make them available at our better universities.)

Another clue there’s something sexual about this thing for diapers: not wanting you around while he wears them. Maybe diapers are something he enjoys wearing during alone time, or maybe the sight of him in diapers makes the sexual aspect hard to deny. (“Is that an enormous rattle in your diaper or are you just happy to see me?”)

I would advise you to say some vaguely affirming things (“Your diaper thing doesn’t bother me, and wouldn’t even if it were sexual”) without pressuring him to include you at diaper time. Don’t rush things — relationship-wise or diaper-wise — and focus on establishing a mutually satisfying sexual rapport/repertoire.

P.S. I think you meant “fairly compatible” not “faulty compatible.” Normally I would correct a mistake like this before printing a letter — but I rather liked your accidental phrase. A loving and functional-but-imperfect relationship — really the best we can hope for — could be described as faulty compatible.

I’m an incredibly confused man in my early 20s. I’m attracted to men and women. I could see spending my life with either. But I think sexual activity with either sex would be confusing and strange. In sex ed, I always thought the whole idea of sexual intercourse was strange. I don’t think I’m asexual, but I’m not sure if I am bisexual. I am more attracted to vibrant personalities. I don’t think that I am just straight or just gay, because I have equal feelings for both sexes. Does this mean I could find equal companionship with both? Should I wait until I find the right person and decide from there?
Confused About Sexuality, Help

According to the Tumblr Blog Decoder Ring that came in my last box of Kellogg’s Feelios, CASH, you’re bi-classic (attracted to men and women), bi-romantic (could be with a man or a woman), a sort of demisexual/sapiosexual hybrid (demis are attracted to people they’ve bonded with emotionally, sapios are attracted to people who are intelligent, and vibrancy may fall at some point between the two), and maybe falling somewhere on the asexuality spectrum. The best way to discover who/what works for you is to get out there. If you find yourself feeling confused, just remind yourself that confusion — like so much else — is a spectrum. And wherever you fall on it, CASH, know you’ve got plenty of company.