Our Prison, Our Home: Orange Is the New Black is Back and as Challenging as Ever 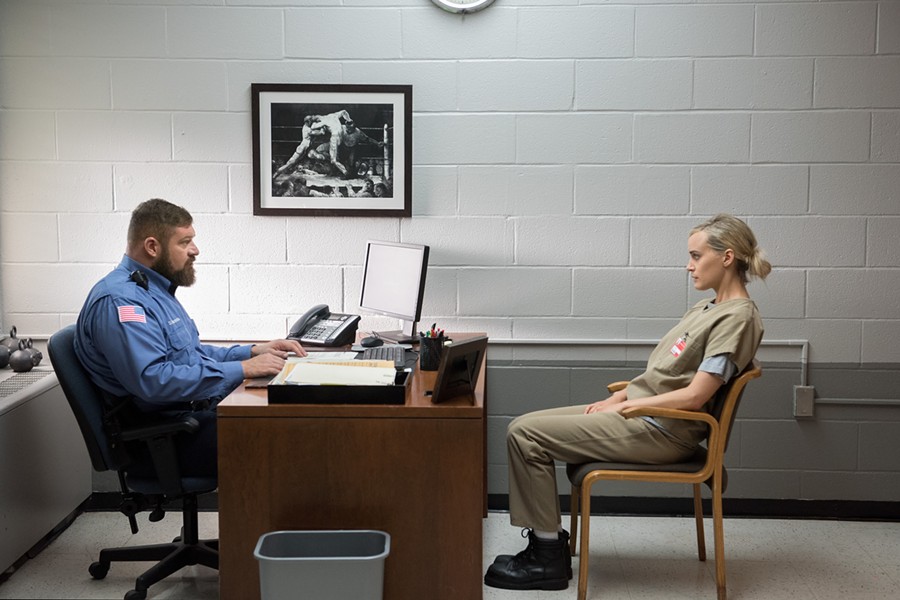 With Netflix’ release of the fourth season of Orange Is the New Black, we are presented with 13 more installations that dive into the depressing reality that is the modern American prison experience. Granted, it is a fictional television show, but the instances of corruption, abuse of power and systemic violence depicted in the series are very real occurrences inside U.S. correctional facilities. More of a rallying cry than a comfortable dramedy for armchair progressives, OITNB illustrates not only the dangers of prison privatization, or prison itself, but of America’s current climate of fear, racism and xenophobia.


Litchfield, a microcosm of the United States and its internal struggles, is now a corrections facility owned and operated by the Management and Correction Corporation. While it’s a for-profit institution, the prison is subsidized by taxpayers, amounting to $30,000 per inmate, and as a corporate entity, the Freedom of Information Act does not apply to the inmates or MCC, making their well-being nearly impossible to confirm and accountability from MCC impossible to attain. The premise would be entertaining if it wasn’t so tragic.

Writer and producer Jenji Kohan is not only creating some of the most entertaining television around, positioning women and their status in our culture as the focal points of her series, but highlighting the evolving challenges to our democracy and freedom. Not just as fun buzzwords for bigots with patriotic hard-ons for blowing up brown people – which has been terribly ineffective in securing us as a nation – but as tenets of a broader ideology, for every citizen.

Not only does Kohan continue to attack the attitudes that have economically and politically divided us, but this season she even further explores white privilege in the character of Piper Chapman. Without giving too much away, Piper’s emerging role as a vicious lone wolf finds her in a position of authority that not only makes the one-time protagonist seem as despicable as any of the most hardened inmates, but also shows exactly how much free reign she is given simply because of her appearance.


With the introduction of Judy King (Blair Brown), a Martha Stewart meets Paula Deen monarch of homemaking, and an especially deplorable prison guard Capt. Piscatella, played to loathsome perfection by Brad William Henke, the special treatment of the rich and famous as well as the philosophy that once convicted of a crime you forfeit all respect, rights and liberties is also deconstructed. As each of the characters’ histories are spotlighted with flashback vignettes, their humanity is explored and the reasons for incarceration explained. And guess what, very few people, if any, go to prison because they are bad people that just want to do bad things.

Bottom line, in one of the most entertaining dramatizations of the issues facing us as a country, OITNB offers us an opportunity to criticize and condemn the worst parts of our nature, as individuals and as a society. If we are truly free enough to do so.

Season Four of Orange Is the New Black is now streaming on Netflix.