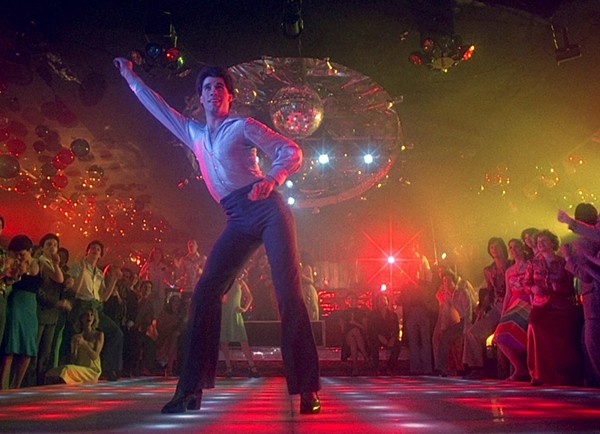 But if you go seeking ironic laughs be warned: Fever’s also a fairly heavy example of gritty 1970s cinema, full of moody method acting and still-shocking antiheroics. Travolta’s Tony Manero does more brooding than boogalooing. He’s attempting to exorcise some serious demons with all that stylized gesticulating, and to him the connection between the bell-bottomed bump and grind and “Stayin’ Alive” is anything but a joke.